Salman Khan had travelled to Panvel in mid-March with director Minawala and several other family members and friends to discuss the Hindi remake of Mulshi Pattern, which features his brother-in-law, Aayush Sharma, in the lead role 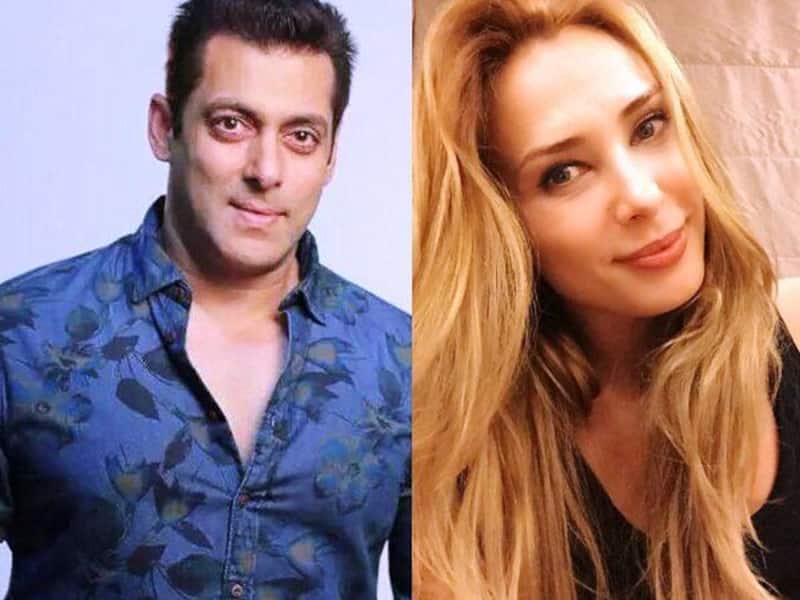 It's an annual ritual to celebrate Salman Khan's birthday, which falls on December 27, at his Panvel farmhouse. The entire Khan-Daan gathers at the actor's super luxurious property to ring in his birthday. However, this year, Salman and his family members and friends decided to visit the actor's farmhouse much before December. But little did they know that they would be stuck there for over a month, due to the sudden coronavirus outbreak in the nation. It's been more than a month since Salman Khan has been residing at his lavish Panvel property with more than 20-odd people, including rumoured girlfriend Iulia Vantur. Also Read - Bigg Boss 16: Sumbul Touqeer Khan to Abhinav Shukla – contestants who were called undeserving on Salman Khan's reality show

According to Mid-Day, Salman Khan had travelled to Panvel in mid-March with director Minawala to discuss the Hindi remake of Mulshi Pattern, which features his brother-in-law, Aayush Sharma in the lead role. A source informed the leading daily that Salman's sister, Alvira Agnihotra, husband Atul and friend Waluscha D'Souza had visited the actor's farmhouse to spend a fun weekend. However, they were in for a surprise when the state government issued a stay-at-home order, followed by the nationwide lockdown. Also Read - Entertainment News Today: KRK claims Karan Johar tried to commit suicide; Salman Khan wraps up Kisi Ka Bhai Kisi Ki Jaan shoot and more

The same report states that Jacqueline Fernandez, Salman's Kick costar, was in Panvel around the same time to discuss her single, Genda Phool. Currently, she is also stuck with the Dabangg actor and others at the latter's farmhouse. "Now, there are about 22 people holed up in the estate, including Sohail's son Nirvaan, his three friends and the staff. Fortunately, the bungalow is massive with nine bedrooms and two pools. So, social distancing is not a problem," the source revealed. Also Read - Trending TV News Today: Anupamaa actor Apurva Agnihotri blessed with a baby girl; Charu Asopa reacts to estranged husband's allegations and more

And since there are a lot of people present in the bungalow, there's never a dull moment. People over there are spending their time swimming, playing pool and practising organic farming. As far as Salman is concerned, the actor often goes horse-riding with rumoured ladylove Iulia Vantur. We must add that Salman and his company are making the most of their time under quarantine.