While it's Kareena Kapoor Khan's prerogative to charge how much she desires for any role as any professional would and at the end of the day, it's nothing more than an actress playing a character, many netizens are refusing to see it that way and are up in arms over how she could supposedly be charging so much money for what they believe is a role any actor should consider a blessing to portray 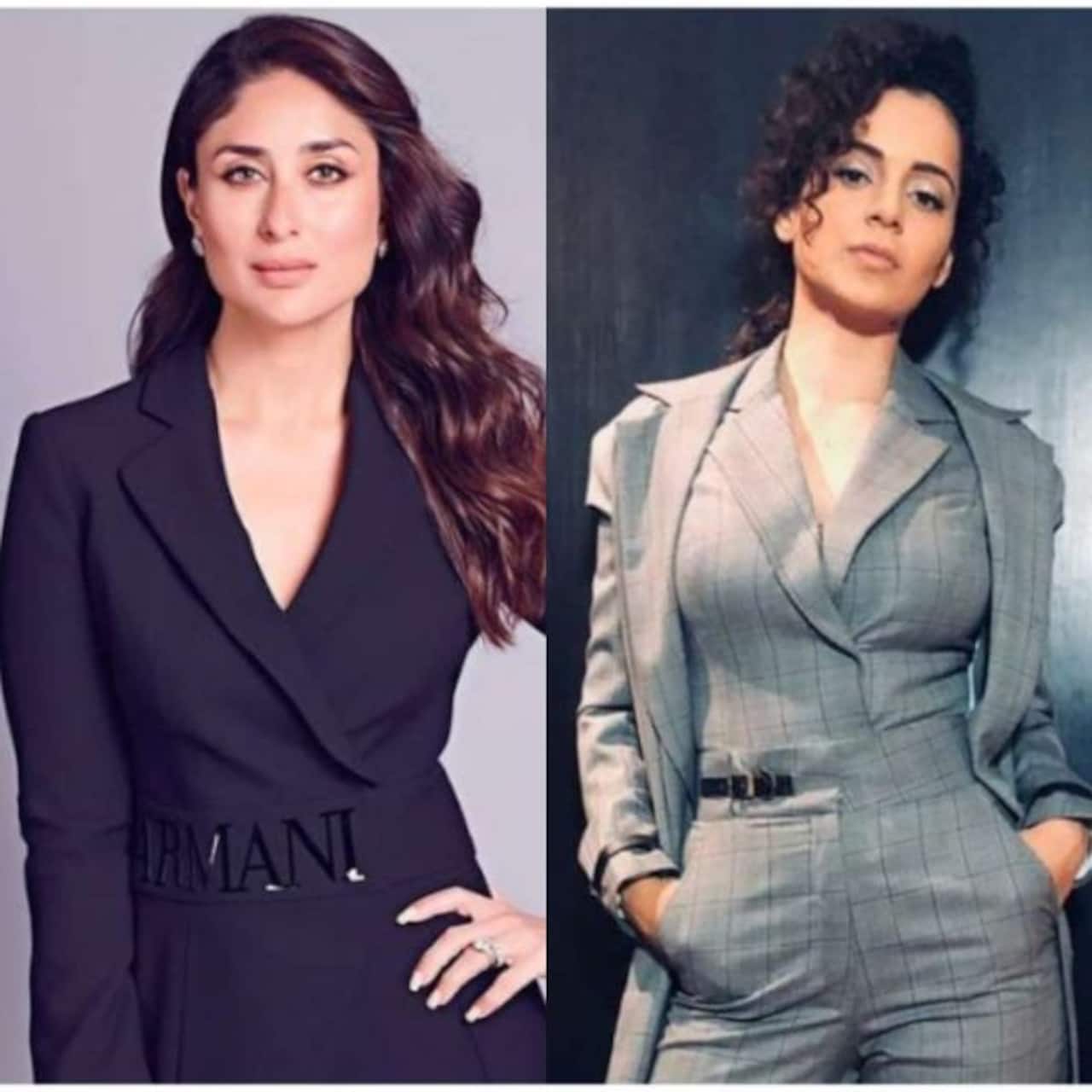 Reports have been doing the rounds that Kareena Kapoor has been offered the role of Sita in a mythological Bollywood movie based on the epic, Ramayan, and that the actress has apparently proposed a whopping fee of Rs. 12 crore for the same. While that is her prerogative as any professional and at the end of the day, it's nothing more than an actress playing a character, many netizens are refusing to see it that way and are up in arms over how she could supposedly be charging so much money for what they believe is a role any actor should consider a blessing to portray. Plus, there are others who can't come to terms with the fact that someone who's married to a Muslim actor, Saif Ali Khan, and has a son named Taimur Ali Khan, is said to step into the shoes of Sita. Also Read - Not just RRR, Kangana Ranaut is floored by SS Rajamouli for a totally different reason

Not surprisingly, the reports of Kareena Kapoor Khan being approached to play Sita and subsequent talk of her charging Rs. 12 crore for the same has drawn a barrage of vitriolic tweets. Check out the most illogical and downright nasty ones below: Also Read - Samantha Ruth Prabhu loses number one spot to this South Indian actress on the most popular female stars list; Rashmika Mandanna shocks

Bollywood me kya actress khatam ho gye he
Ohh sorry bollywood he khatam ho gaya.
She will be perfect for surphanka's role?#BoycottKareenaKhan pic.twitter.com/xwuyXuJ6bG

#BoycottKareenaKhan
?We will not agree to see her playing a role as "Mata Sita"!!
?Bollywood continuously making fun of Hindu idols and playing with sentiments of Hindu devotees. pic.twitter.com/5MPV9X2Ndi

How dare she even thought to play Mata Sita role .

I support this trend #BoycottKareenaKhan

How can Mughal boy Taimur Mother can Play the Great Role of Mata Sita .

How this Nashedi can ever play role of Sita Mata ? Where is this Bollywood heading towards ? They have fooled people for many years but not anymore because now people knows who are real heroes, real inspiration. #BoycottKareenaKhan
Rhea Bosses Killed Sushant pic.twitter.com/vzBpeWv9Ht

#Boycottkareenakapoorkhan
Not a perfect choice for sita maa role.
We know this sita maa. pic.twitter.com/aSgEjTfMkm

There are others who also feel that the role should go to someone like Kangana Ranaut, Yami Gautam or South actresses Anushka Shetty and Keerthy Suresh. Check out what they've tweeted... Also Read - Trending Entertainment News Today: Ranbir Kapoor upset with Neetu Kapoor; Farah Khan enters Bigg Boss 16 to support Sajid Khan and more

Who can play role of Mata Sita perfectly?

Kangana Ranaut is the best suggestion for Sita's character.#Boycottkareenakapoorkhan pic.twitter.com/SoHdHxv59O

#200_दिन_किसान_आंदोलन#Boycottkareenakapoorkhan
I support kangna but fact is she don't know acting
That's why @yamigautam
is best for this role simple and adorable perfect for sita ma pic.twitter.com/xlc5AUSGN8

Role of Sita ji for movie Ramayan mst b offered to such person who believes in it's Hindusim culture,respects & adore it rather than someone who disrespects the culture & disbeliever of the same.Yami Gautam best fits for the role.#Boycottkareenakapoorkhan #Ramayan #KareenaKhan pic.twitter.com/VnBlmLUGi6

Rt if you think she should play the Role of Sita Maa?#BoycottKareenaKhan pic.twitter.com/MobhHZvVWw

Well, welcome to bizarro world is all we have to say.