Kartik Aaryan to romance THIS young actress in Sharan Sharma's next? Here's what we know

Kartik Aaryan will reportedly play a cricketer in Sharan Sharma's sports drama. The film will be bankrolled Karan Johar's Dharma Productions and will go on floors by the end of 2020. 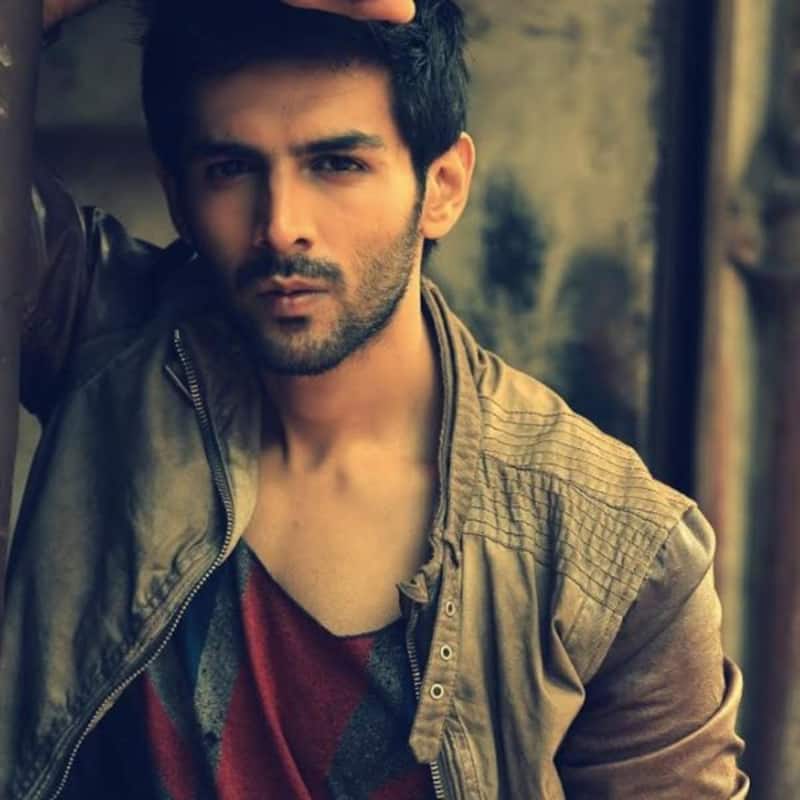 A few days back, we had reported that the Sonu Ke Titu Ki Sweety actor Kartik Aaryan is collaborating with Gunjan Saxena director Sharan Sharma for a sports drama, where he will portray the character of a cricketer. While the film is yet announce officially, the makers have apparently approached Tripti Dimri, who impressed us with her performances in Laila Majnu and Bulbbul, to play the female lead in this project. The film is bankrolled by Karan Johar under his banner Dharma Productions. Also Read - Entertainment News Live Updates 30 September: Vikram Vedha, Ponniyin Selvan release, reviews, Box Office, Bigg Boss 16 confirmed contestants and more

The fictional tale, which is expected to be high on emotions, will go on floors by the end of this year. The actor is soon expected to start the prep for his role and take coaching lessons once he signs the film officially. Meanwhile Tripti is currently shooting for a Netflix film Qala, which is directed by Bulbbul helmer Anvita Dutt Guptan and produced by Anushka Sharma's Clean Slate Filmz. It marks the debut of Irrfan Khan's son Babil Khan. Speaking about the film, director Anvita said in a statement, “Mother-daughter relationships are sacred and often complicated. Qala is a beautiful, heart-breaking story about a daughter who craves her mother’s love. I am ecstatic to have such incredible actors on-board and cannot wait for the world to discover the film with Tripti, Babil and Swastika. It’s always a pleasure to partner with Clean Slate Filmz and Netflix as they believe in bringing to life empowered stories like Bulbbul, and now Qala.” Also Read - Trending Entertainment News Today: Vijay Deverakonda's relationship status revealed; Karan Johar on not inviting Taapsee Pannu on KWK and more

On the other hand, Kartik Aaryan will be next seen in Bhool Bhulaiyaa 2, which also stars Kiara Advani and Tabu in key roles. The film is directed by Anees Bazmee, who is known helming projects like Welcome, Ready, No Entry, Mubarakan, No Entry, No Problem, Singh Is Kinng, Pyaar To Hona Hi Tha and many others. Also Read - Koffee With Karan 7 finale: Karan Johar reveals why he hasn't invited Taapsee Pannu on his chat show – 'If she declines...'

So, what are yours thoughts on this fresh pair of Kartik Aaryan and Tripti Dimri? Tweet to us @bollywood_life