Everybody is desperately waiting for pictures from Vicky Kaushal and Katrina Kaif's wedding to hit the internet. The couple has managed to keep their special day a much-guarded affair. The guests are not allowed to take any photos and post it on social media. In fact, they have been barred from bringing their phones to the venue. Amidst this, there are a few fans who are unable to hold their excitement and rather coming up with their own versions of wedding pictures. You may ask how is that possible? Well, it indeed is, thanks to photoshop. Also Read - Dance With Me song: Salman Khan gets Shah Rukh Khan, Aamir Khan, Katrina Kaif and others to groove with him – watch

A few fans of Katrina Kaif are using the tool to create her wedding pictures. Recently, a few photoshopped photos of her dressed in a yellow outfit have gone viral on social media depicting that these pictures are from her mehendi celebrations. Take a look. Also Read - Katrina Kaif redefines SEXY in these five beach pictures 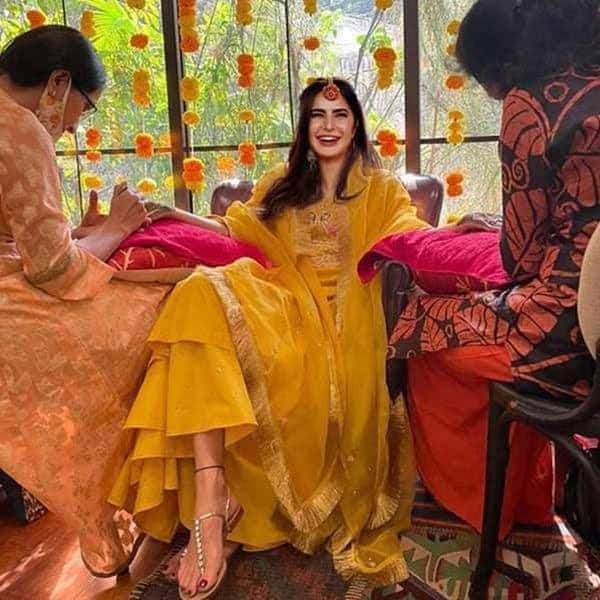 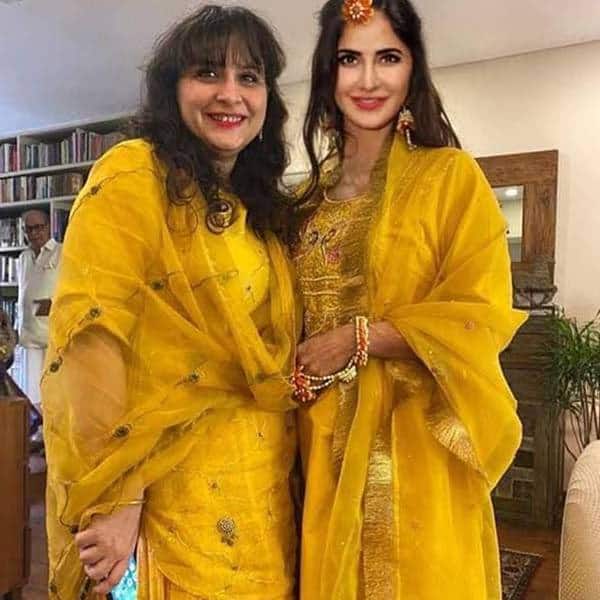 Just yesterday, another picture of Katrina had gone viral on social media suggesting that it is from her mehendi celebrations. However, the picture was from an advertisement of a jewellery brand where she had turned a bride. 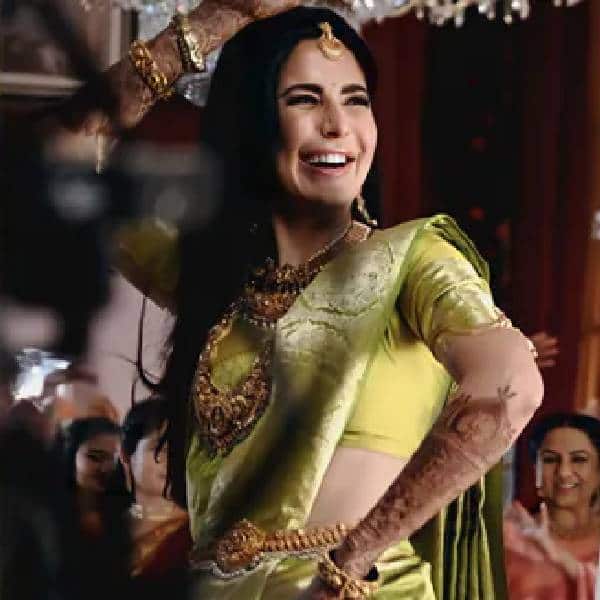 Well, we guess the wait for Victrina's wedding pictures is bringing out the creative side of the fans. If the wait lasts any longer, we may have an entire wedding album ready of Vicky Kaushal and Katrina Kaif. Lol.

As per the latest updates, Vicky and Katrina have now taken their saat-pheras and are officially Mr and Mrs. Yesterday, a sangeet function was held at Six Senses Fort where Punjabi songs left the guests thrilled and entertained. Among the guests are Kabir Khan, Mini Mathur, Neha Dhupia, Angad Bedi, Gurdas Mann and others.