Lata Mangeshkar passed away this morning at the age of 92. She had been unwell due to Covid-related complications. 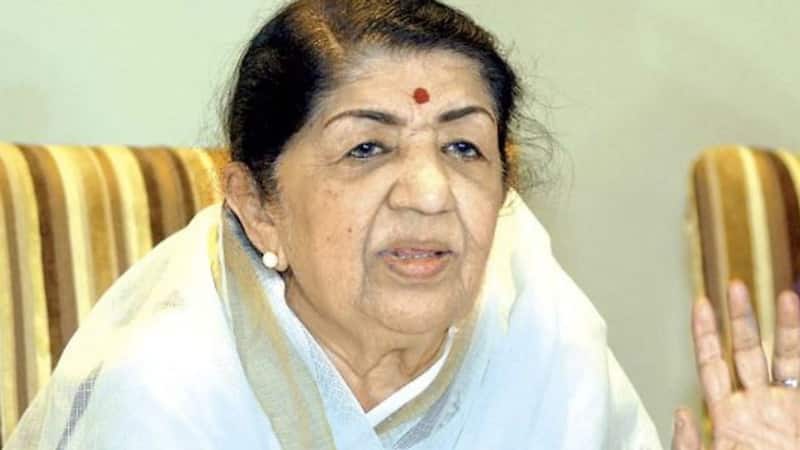 Lata Mangeshkar is no more. She passed away this morning at the age of 92. She had been unwell due to Covid-related complications. Now this one is about a time in the past when the singer came to know she was being poisoned slowly. With a string of hits, had already cemented her position as one of the most popular playback singers in Hindi cinema, but the year 1962 brought with it serious health worries for the singer and the shocking news of her being ‘slowly poisoned' possibly by her servant. Also Read - Uorfi Javed, Mandar Chandwadkar, Shah Rukh Khan and more celebs who became victims of death hoaxes

Recalling the incident of poisoning in her 60s to Nasreen Munni Kabir in the book Lata in Her Own Voice, the legendary singer said she was bedridden for three months. She said in the book, "In 1962, I fell very ill for about three months. One day, I woke up feeling very uneasy in my stomach. And then I started throwing up — it was terrible, the vomit was a greenish colour. The doctor came and even brought an X-ray machine home because I could not move. He X-rayed my stomach and said I was being slowly poisoned." Also Read - KK, Sidhu Moose Wala and more; music industry has already lost these gems in 2022

In a free-wheeling conversation with the author, Lata ji had recalled how she felt so weak that she thought she would never be able to sing again. After hearing the shocking news of her being slowly poisoned, her sister Usha Mangeshkar went straight into the kitchen and told everyone that from that moment on, she would do the cooking instead of the servant. Soon, the servant sneaked off without telling anyone and "without collecting any pay", claimed the veteran singer. Also Read - Internet sensation Kili Paul attacked by 5 men; reveals frightening details

"So we thought someone had planted him there. We didn't know who it was. I was bed-ridden for three months and was so weak," she said, adding that they never got to know about the person behind it.

(With inputs from PTI)