Lata Mangeshkar's health condition deteriorated again on Saturday, February 5 prompting the doctors to put her back on ventilator support after 10 days. 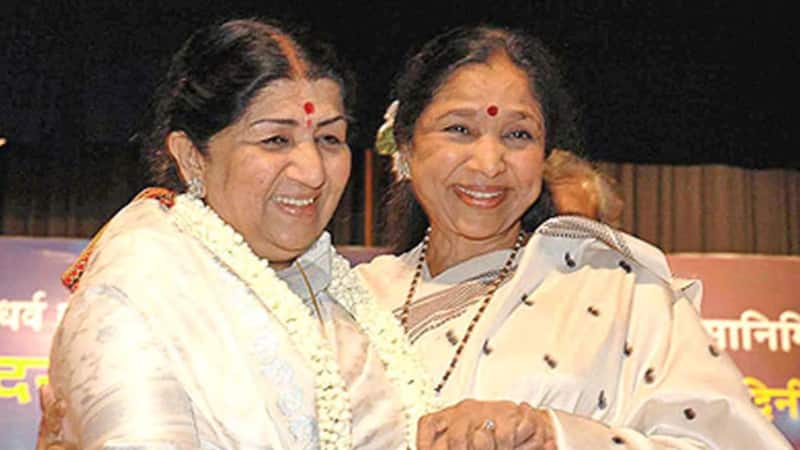 Asha Bhosale visited legendary singer Lata Mangeshkar at Mumbai’s Breach Candy Hospital after the veteran singer’s health condition deteriorated again on Saturday, February 5 prompting the doctors to put her back on ventilator support after 10 days. While taking to media persons, Asha informed that the singer is stable now. She said that everyone is praying for her recovery. Lata was taken off the ventilator on January 27. Medicos attending on her have indicated that the 92-year-old is again responding to her ongoing treatment. Apart from Asha Bhosale, Usha Mangeskar, her sole brother Hridaynath Mangeshkar and other family members were present at the hospital today.Have a look at the video below: Also Read - Har Ghar Tiranga anthem starring Prabhas, Virat Kohli, Amitabh Bachchan and more faces criticism for this reason

It can be recalled that Lata was admitted to the hospital on January 9 following various health issues, including Covid-19, and has remained there for the past nearly four weeks. Also Read - Uorfi Javed, Mandar Chandwadkar, Shah Rukh Khan and more celebs who became victims of death hoaxes

A statement shared on Lata Mangeshkar’s official Twitter handle on January 27 read, "Lata didi continues to be in the ICU at Breach Candy Hospital, Mumbai under treatment. She has been given a TRIAL of extubation ( off the invasive Ventilator ) this morning. Presently, she is showing signs of improvement but will remain under observation of the team of doctors headed by Dr Pratit Samdani. We thank each one of for your prayers and good wishes (sic)."