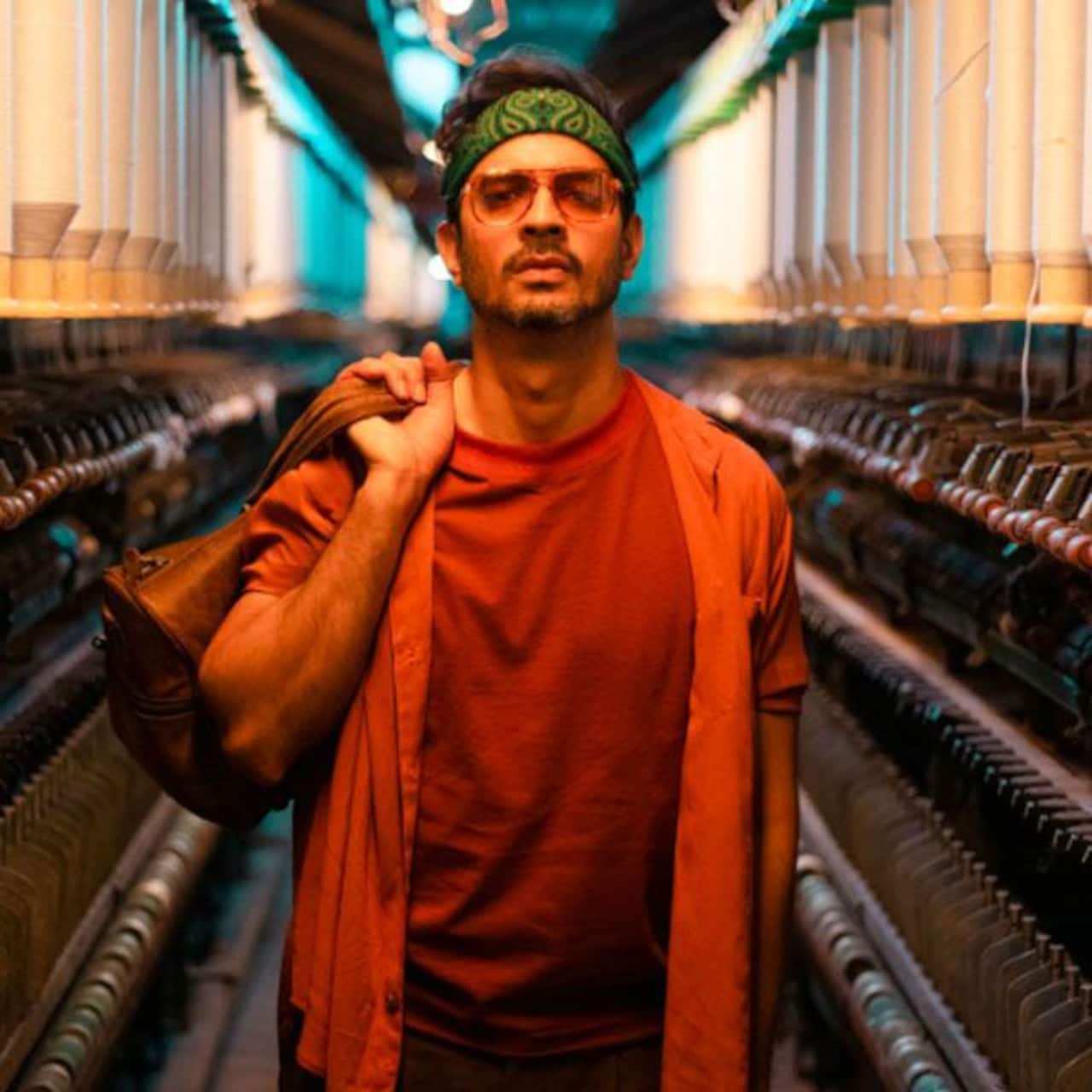 Opening up about his character, Tahir Raj Bhasin said, “Satya is an irreverent. I’m a risk-chasing charmer in the film and I’ve had an incredible time playing him. He’s pretty out there in his optimism and lust for life. I’d describe him as all silver lining & no cloud. He’s a hustler who believes with all his soul that the universe conspires in his favour. The look has him in a loose brown shirt, he dons these retro sunglasses and has a nose piercing. All of these style elements have been created in sync with his personality of being the laid back rebel.” Also Read - Bigg Boss 16: Priyanka Chahar Choudhary gets an offer for Shah Rukh Khan’s Dunki; did Salman Khan recommend her name? [Exclusive scoop]

Upon being quizzed about the setting of his first look, the actor added, “The image of Satya’s look is a still from a scene that was shot at an abandoned textile mill for Looop Lapeta. For Aakash Bhatia, the director, the locations are an inherent character in the film. They make a visual statement about the vibe of the story and the world. Yes, this particular location plays a central role in the plot but to know more about how and why Satya is there stay tuned for the release date. All I can say at this point is that it’ll be a mad ride!” Also Read - Pathaan OTT release: Shah Rukh Khan and Deepika Padukone's starrer to get separate censor certificate? Here's what we know

On playing the archetypical Bollywood hero for the first time, he continued, “Playing the quintessential Bollywood hero has been super exciting. When you grow up on your dose of Bollywood, it seems like very familiar territory. Satya is the laid-back charmer that your parents warned you about. Aakash Bhatia and the producers Atul Kasbekar and Tanuj Garg have poured their heart in to creatively balance the style and wit the hero brings to the script. Having the spectacular Taapsee to play opposite has only made exploring an onscreen romantic chemistry an incredibly fun and rewarding experience.”