After announcing a film based on the life of Infosys co-founders Narayan and Sudha Murthy, Panga helmer, Ashwiny Iyer Tiwari, has announced her next production, Siachen Warriors, along with Mahaveer Jain and husband-filmmaker Nitesh Tiwari. 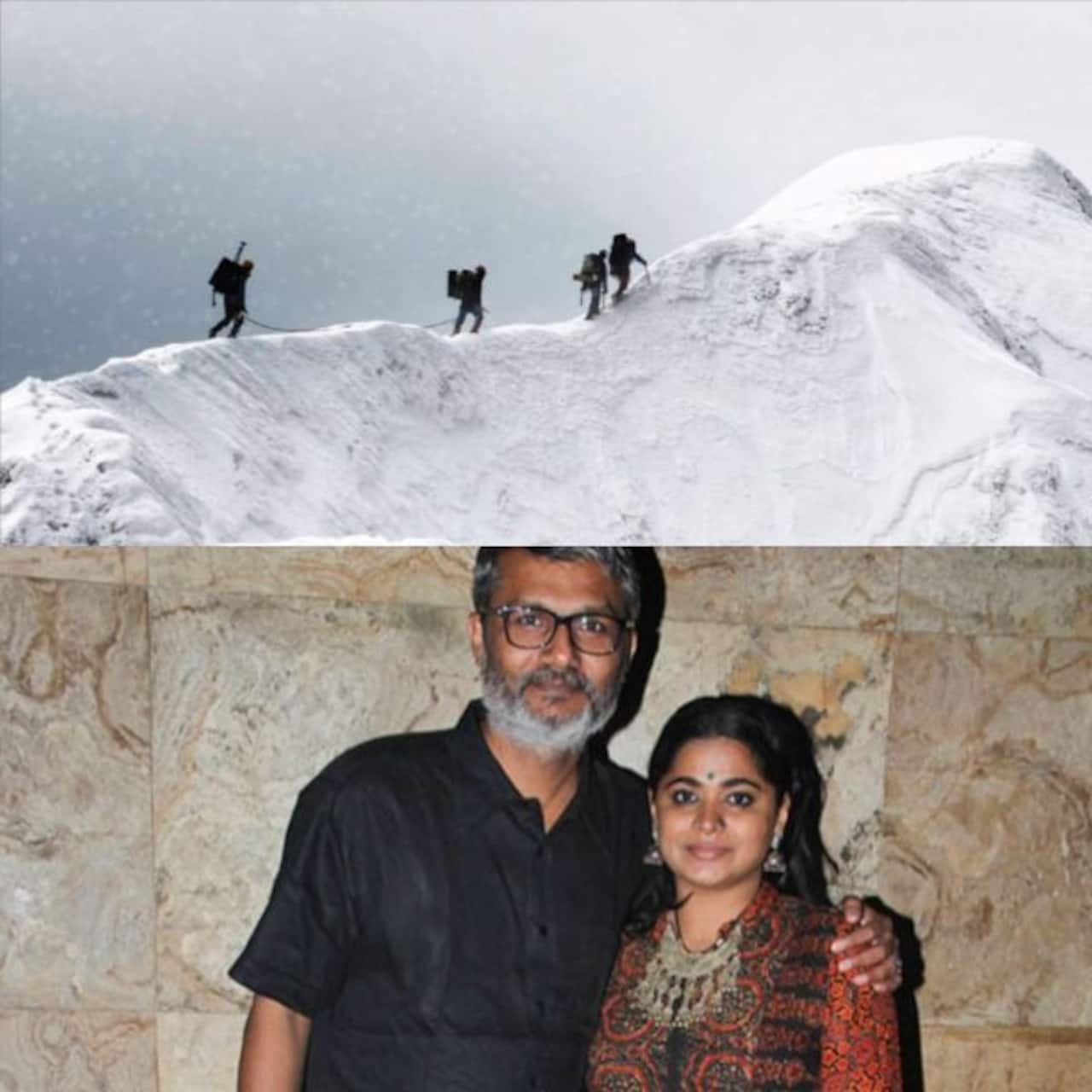 After announcing a film on the lives of Narayan Murthy and Sudha Murthy, the Panga helmer, Ashwiny Iyer Tiwari has announced her next. This time it would be a film that would narrate the tale of the Indian Bravehearts who dedicate their lives day-in-day-out to serve their nation, their motherland. Trade Analyst, Taran Adarsh took to his Twitter handle and announced the same. Also Read - Break Point web series review: A ring-side seat to all you may know about Leander Paes and Mahesh Bhupathi's achievements and the behind the scenes you may not

Titled Siachen Warriors, as of now, the film will be directed by Ad filmmaker Sanjay Shekar Shetty while Ashwiny along with her husband Nitesh Tiwari and Mahaveer Jain would don the producer's hat. The scripting would be done by Piyush Gupta and Gautam Ved. The cast has not been announced as of yet. Here's the tweet of Taran Adarsh: Also Read - Trending OTT News Today: Sardar Udham Trailer is riveting, No One Gets Out Alive perfectly kicks off Halloween month, Bingo Hell disappoints horror fans and more

Coming back to Ashwiny, the filmmaker has won the Best Director Filmfare Award for Bareilly Ki Barfi as well. She worked for 15 years in Leo Burnett before taking up film-making. Her husband is writer-director Nitesh Tiwari of Dangal fame. Earlier, Tiwari has announced multiple collaborations with TV Czarina Ekta Kapoor.

Coming back to Panga, Ashiwiny Iyer Tiwari's last film. It starred Kangana Ranaut, Jassie Gill, Neena Gupta, Richa Chadha in key roles. The film failed to do wonders at the box office. However, Kangana Ranaut was appreciated for her acting chops.

Our inhouse critic, Urmimala Banerjee gave Panga, 3 and a half stars and wrote, "Kangana Ranaut is terrific as Jaya. She has aced all shades of the character, from the overprotective mom to the passionate player to the hilt. Child artiste Yagya Bhasin has come of the best lines. Richa Chaddha does brilliantly as Kangana's former teammate and bestie. She is fab. Jassie Gill looks effortless as her loving, besotted and supportive husband. Kangana and Jassie bring on screen the comfort of a wedded couple with ease. The film has been shot beautifully in and across Bhopal. Jay Patel captures the city in natural light and builds the mood of the film. Panga reaffirms that at the time all we need is a slight push and support from loved ones."

For more scoops and updates, from the world of entertainment, watch out for this space.