Siddharth Aanand's Pathan stars Shah Rukh Khan, Salman Khan and Deepika Padukone in key roles. An action sequence with Shah Rukh atop a car is going viral on social media. Check it out below: 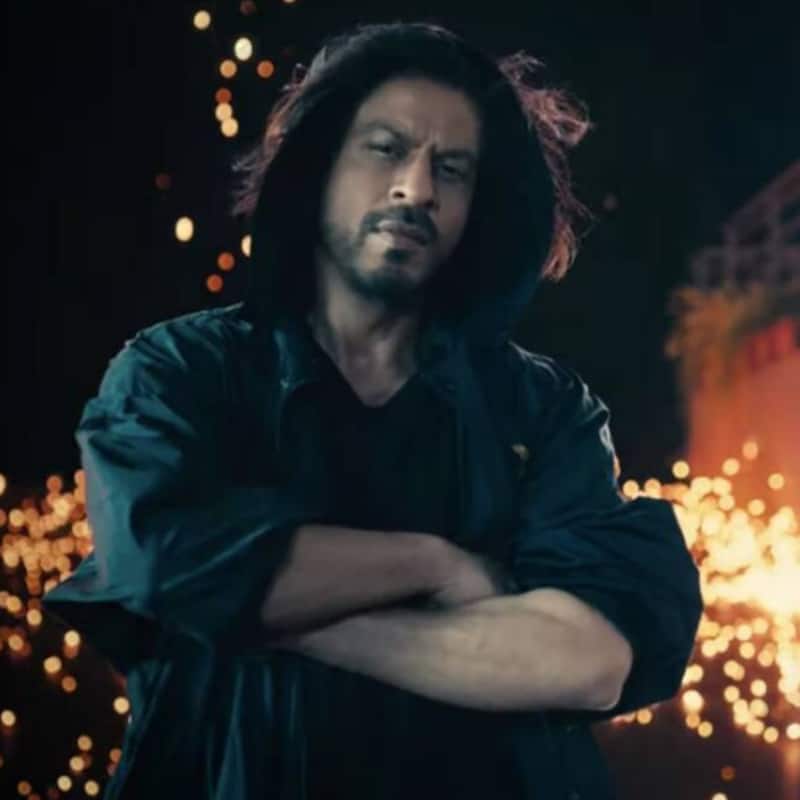 Shah Rukh Khan starrer Pathan is one of the most-anticipated films in the Hindi Film industry right now. Not only would Shah Rukh be seen on the silver screen after two years of hiatus, but he would also be seen in an action-packed role this time. Apart from that, he will be seen sharing the screen space with Salman Khan after a long time. Deepika Padukone will be reuniting with Shah Rukh after their last outing 8 years ago in Chennai Express. Now, Shah Rukh Khan has been shooting in Dubai for Pathan, as y'all know. A video from the sets of the YRF film is going viral as you read this. The video clip features the Dilwale Dulhania Le Jayenge actor is seen standing atop a car. It looks like King Khan is shooting for a high-octane action sequence. The scene follows where he is seen kicking the butt of a villain on the roof of a car that is speeding on the streets. The scene has Twitterattis and social media users and Shah Rukh Khan fans in a meltdown. Firstly, have a dekko at the video here: Also Read - Aishwarya Rai Bachchan refused to join Ponniyin Selvan team on The Kapil Sharma Show because of Salman Khan? Here's the truth

#Pathan Movie @iamsrk is back with bang ? pic.twitter.com/vKlGZ5FVGp

Pathan is being helmed by War director Siddharth Aanand. A source told Bollywood Hungama, "Salman Khan's Tiger is an iconic character, and Aditya Chopra is putting it to the best use in Pathan. Be assured, the theatre will explode like never before when Salman enters the scene. Adi and his director, Siddharth Anand have planned a reunion of Shah Rukh Salman and Salman like no one else. Though they have shot in Yash Raj Studios, the scene is set in Russia. It's all shot against the backdrop of green screen, with the setup of train, cars, bikes, airplane and helicopter. The scene is the highlight of Pathan." Also Read - Brahmastra: Mouni Roy recalls shooting 6-7 days with Shah Rukh Khan; calls it 'an out-of-body experience'

Speaking about the Salman Khan scene, the source added, "The Salman scene is different and appears at a key juncture. His role length is around 20 minute, with plenty of action. If one thought, they have seen the best action scene of Hindi cinema with Salman and SRK; they need to wait for the climax, as it would blow away their mind. Shah Rukh Khan is back in action, finally, and be assured, it will be among the biggest grossers of 2022."