Anushka Sharma was spotted in the city recently in a white maxi-dress. The Jab Tak Hai Jaan actress looked ethereal in the outfit and flaunted her baby bump too. Check out her latest pictures below:

Anushka Sharma was spotted in the city last evening. The actress is making heads turn with her gorgeous public appearances. And recently, the actress was spotted in yet another fantastic outfit that left us gushing over her maternity glow. Anushka Sharma was seen in a white maxi-dress that she teamed with a denim jacket and matching white sneakers. Anushka Sharma and Virat Kohli announced their pregnancy later in August this year. Their baby is due in January. And despite being 8 months pregnant, Anushka Sharma had been shooting for various brands and fulfilling her other professional commitments. Also Read - Unseen pictures of Anushka Sharma and Virat Kohli’s Rs 34 crore plush abode gives a glimpse into their extravagant lifestyle – view pics

Anushka Sharma looked cute though she did not wait to be clicked by the paps. The actress is keeping fit by doing headstands which almost gave us a heart attack. The actress does not seem to have put a lot of weight but surely looks quite healthy. Anyway, check out her latest pictures below: Also Read - WTF Wednesday: ‘Are you pregnant?’ Dear fans, stop asking women in Bollywood and TV this cliché question 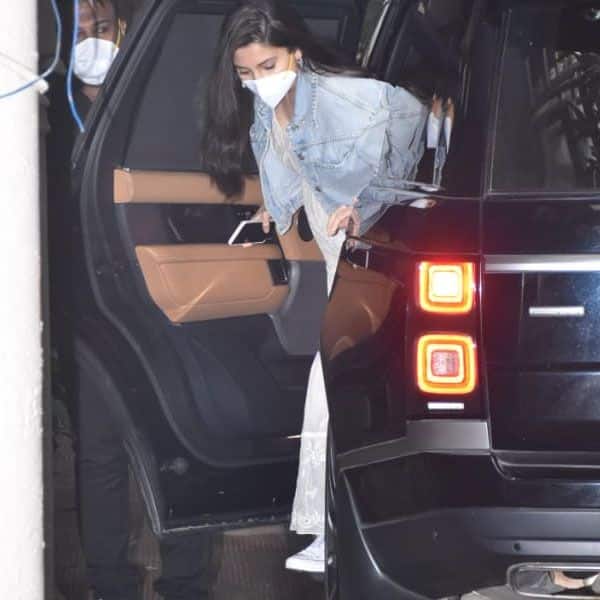 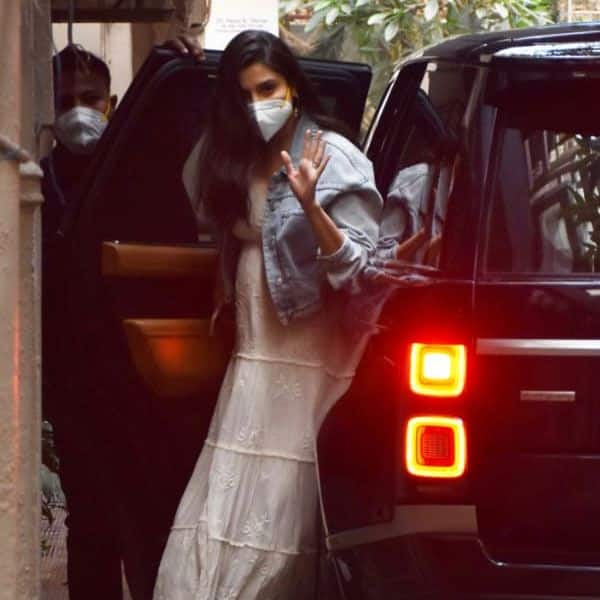 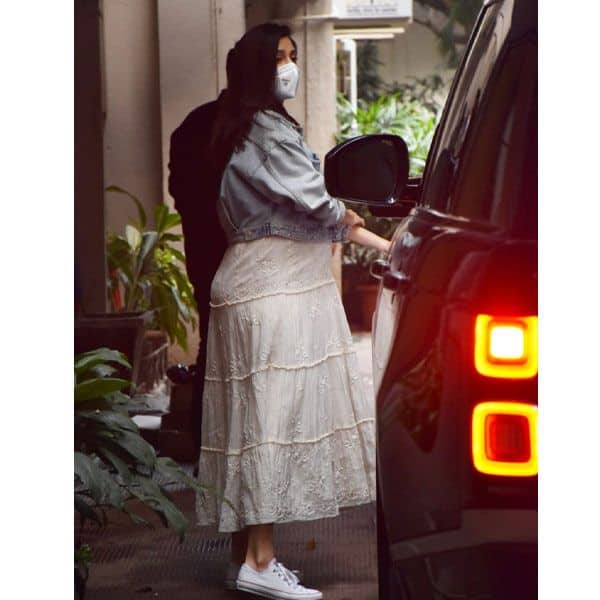 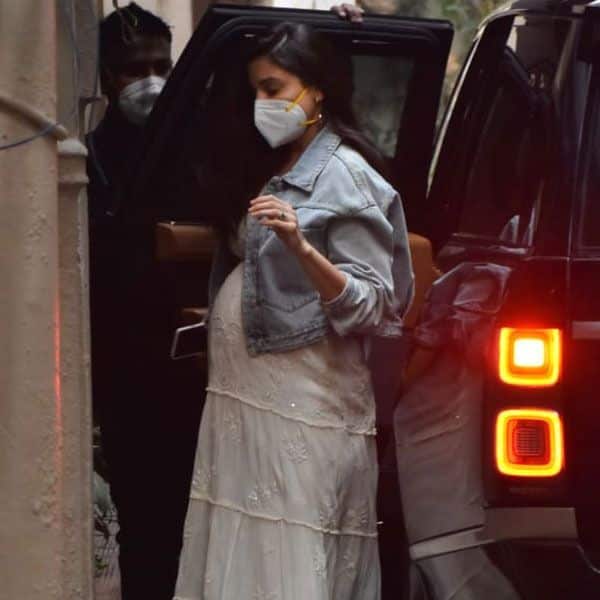 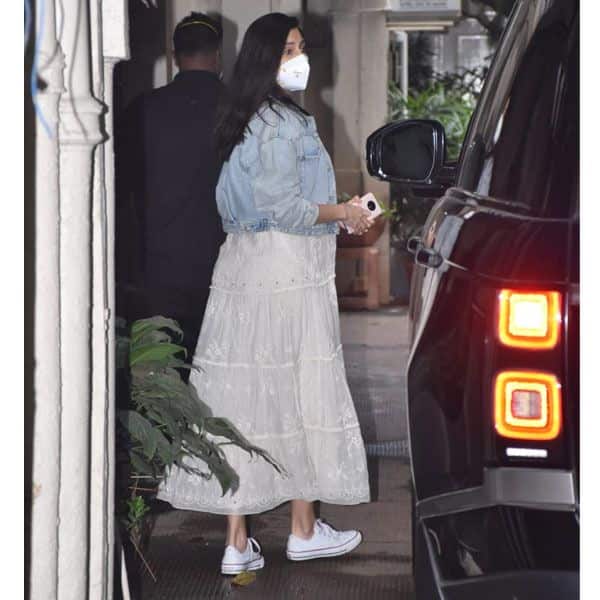 Meanwhile, opening up on her plans to resume work post-partum, the Jab Tak Hai Jaan actress told a leading daily, "I will be back to my shoots after I deliver my child, and will establish a system at home that ensures I can balance time between my child, home and professional life. I intend to keep working for as long as I live because acting truly makes me happy."

When asked about shooting while pregnant in the times of pandemic, the actress said, "I had to be sure that the sets are going to be a safe place to shoot because I would be shooting during the pandemic. Though I was looking forward to shooting again, I was also careful that all the precautions were being taken. I’m thankful to everyone for following all the necessary steps for me to shoot."

What do you have to say about Anushka Sharma's look and her outfit? Let us know by tweeting @bollywood_life.