RIP Dilip Kumar: Saira Banu is distraught in these heartbreaking pictures as the family brings home the legendary actor's body

On Monday, Saira Banu had asked everyone to keep Dilip Kumar ji in their prayers. The actor has left a huge void but will always be remembered for his incredible work.

Dilip Kumar is no more. The veteran actor passed away at the age of 98 at Mumbai’s PD Hinduja Hospital. He had been unwell and was hospitalised. The late actor’s body was brought home from the hospital. In the pics, we can see a distraught Saira Banu. Also Read - Highest worldwide grossing films of 2020: Only two Indian films starring Ajay Devgn and Mahesh Babu find a spot in the Top 50 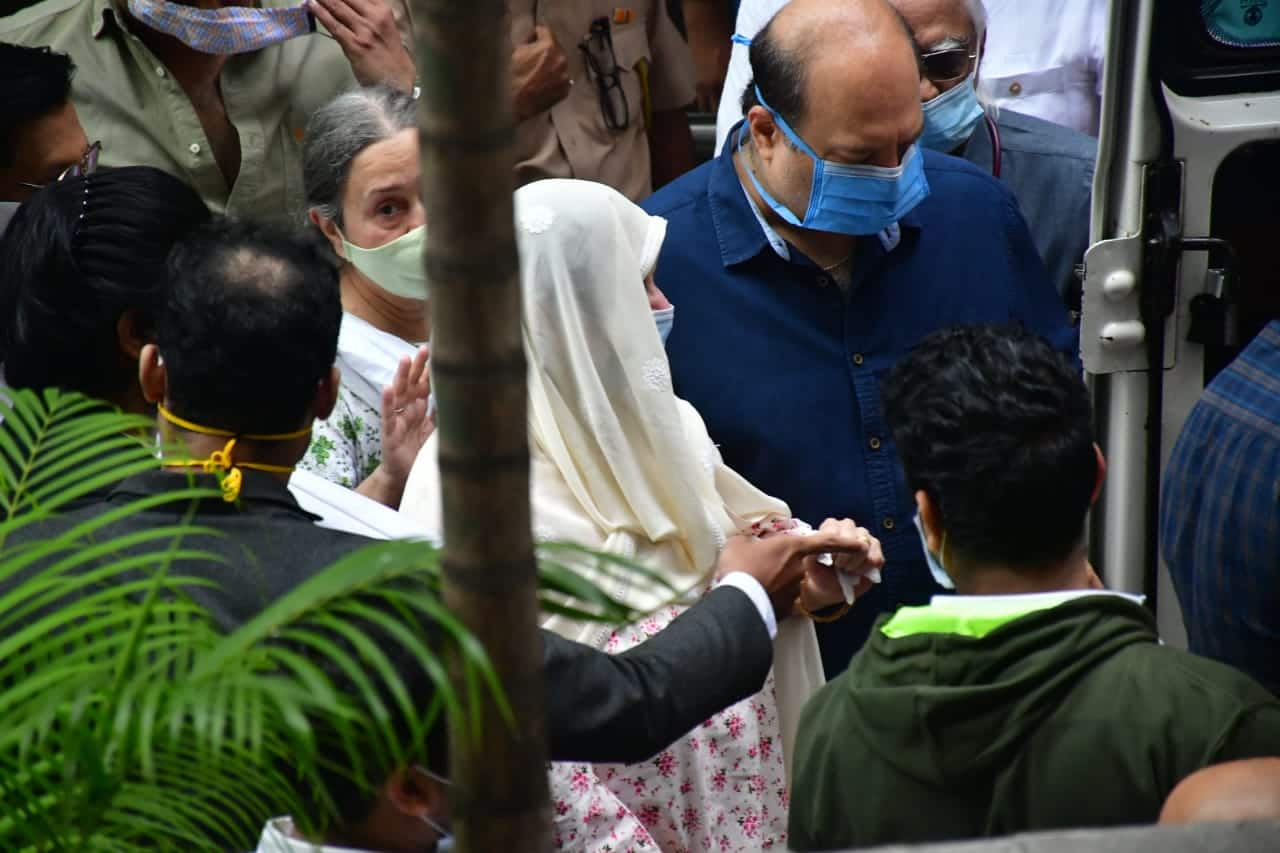 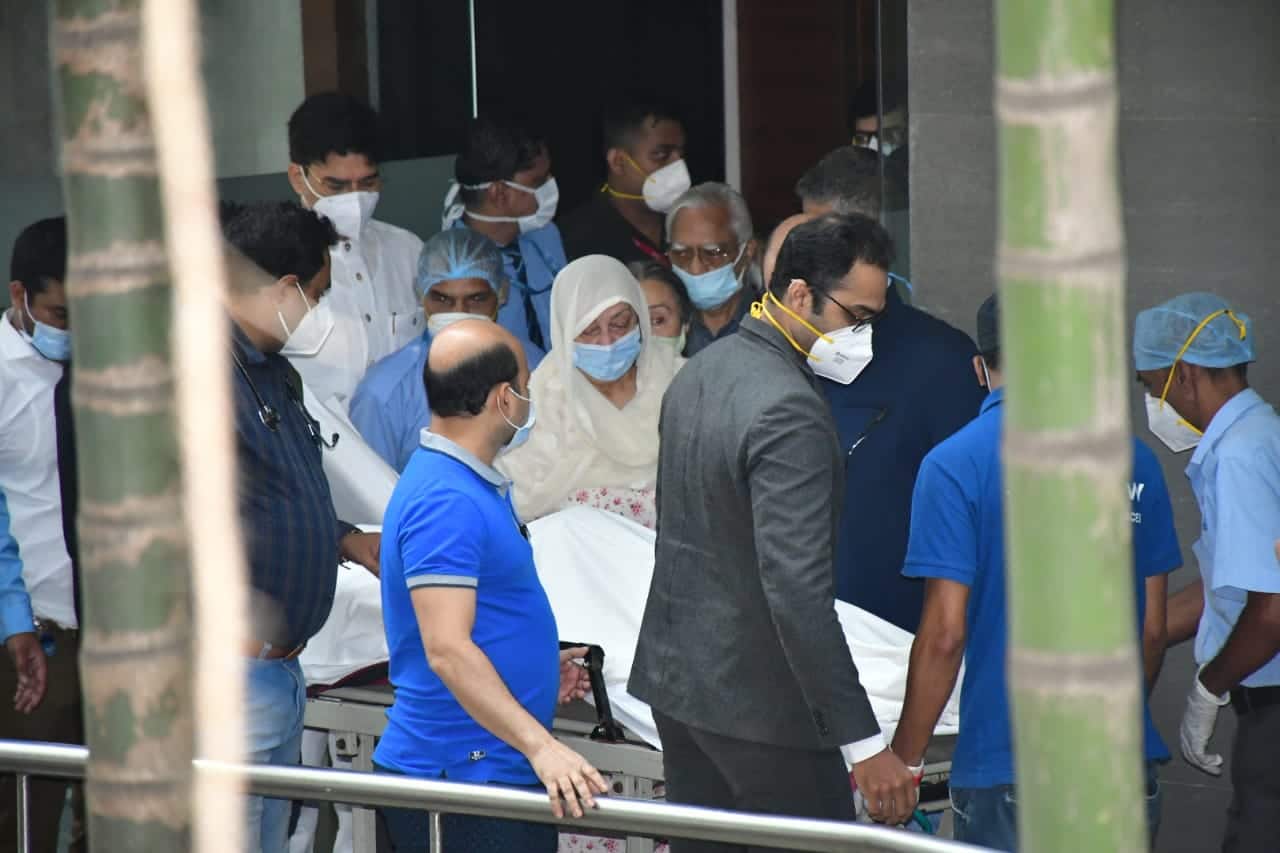 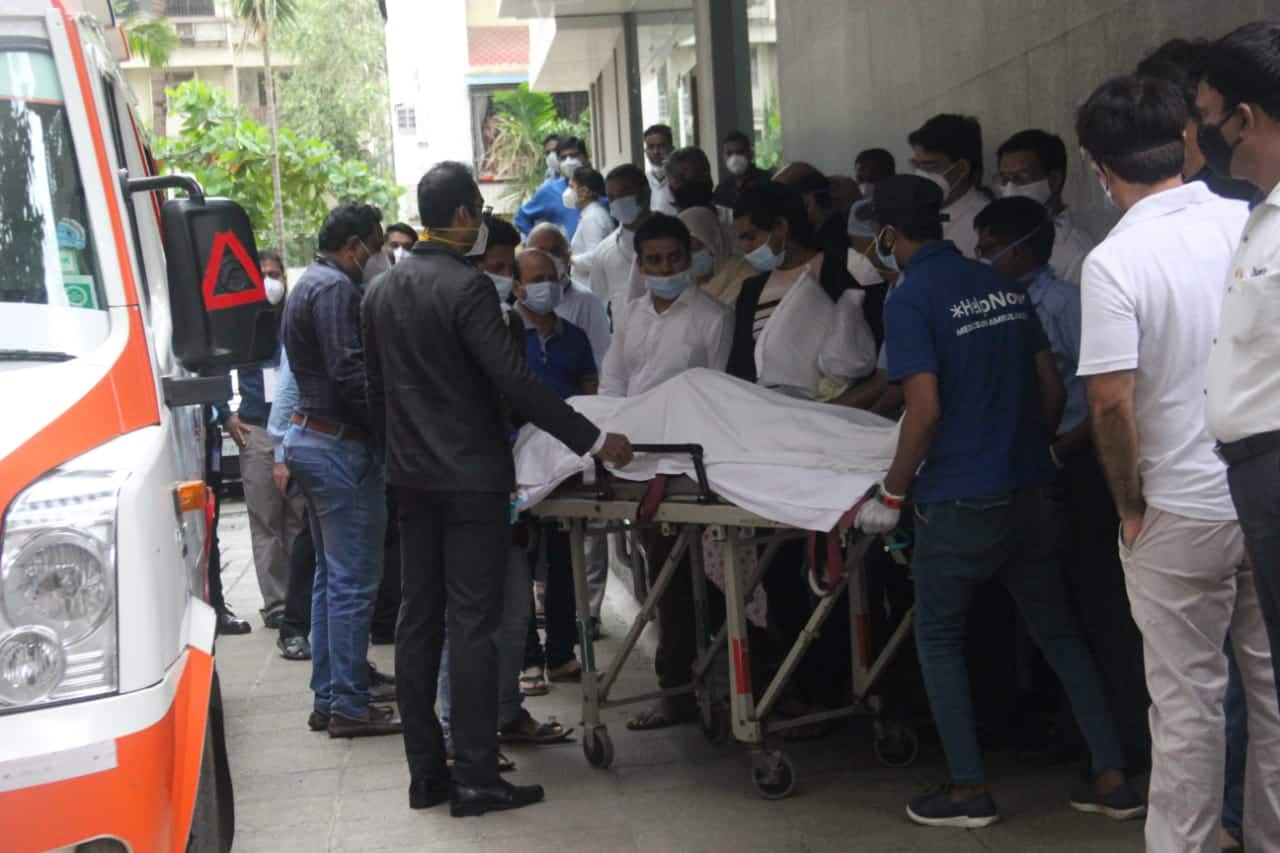 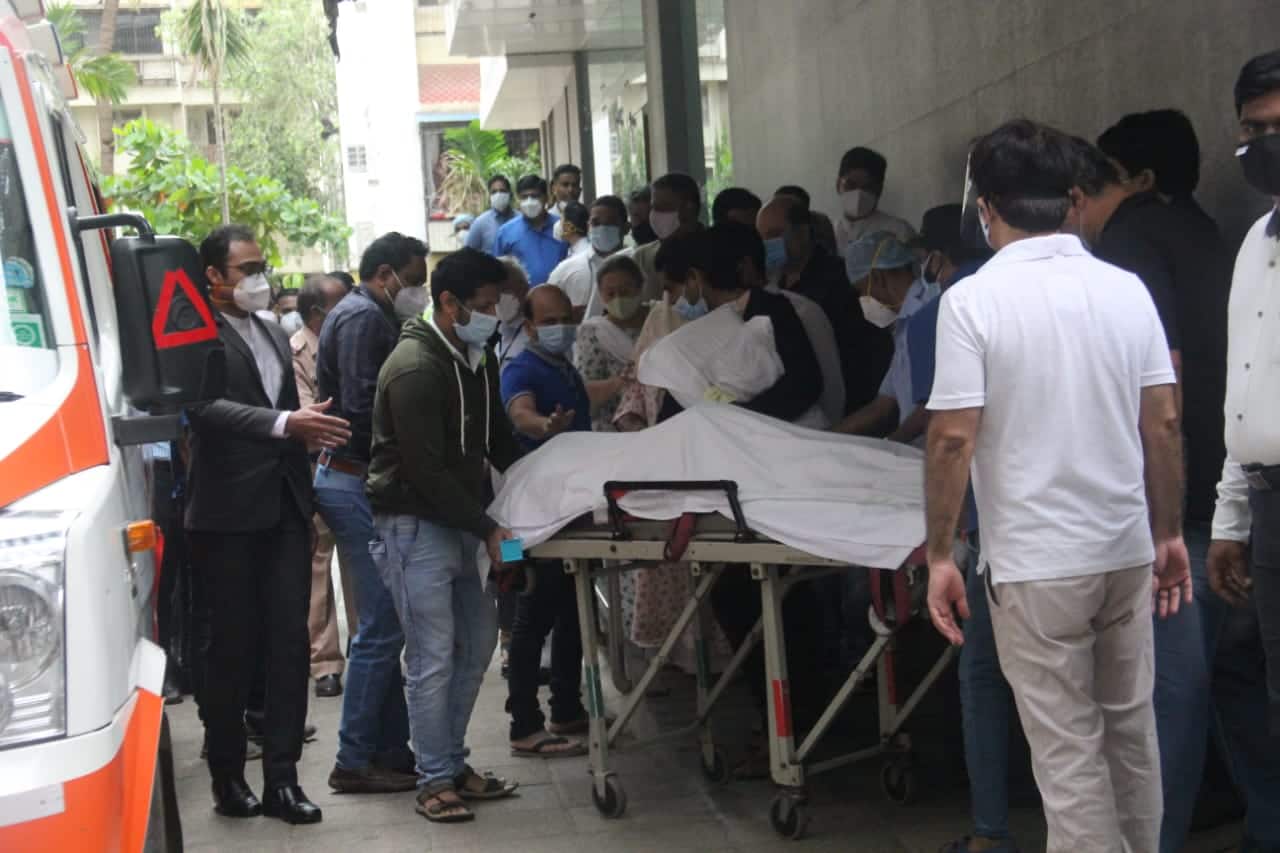 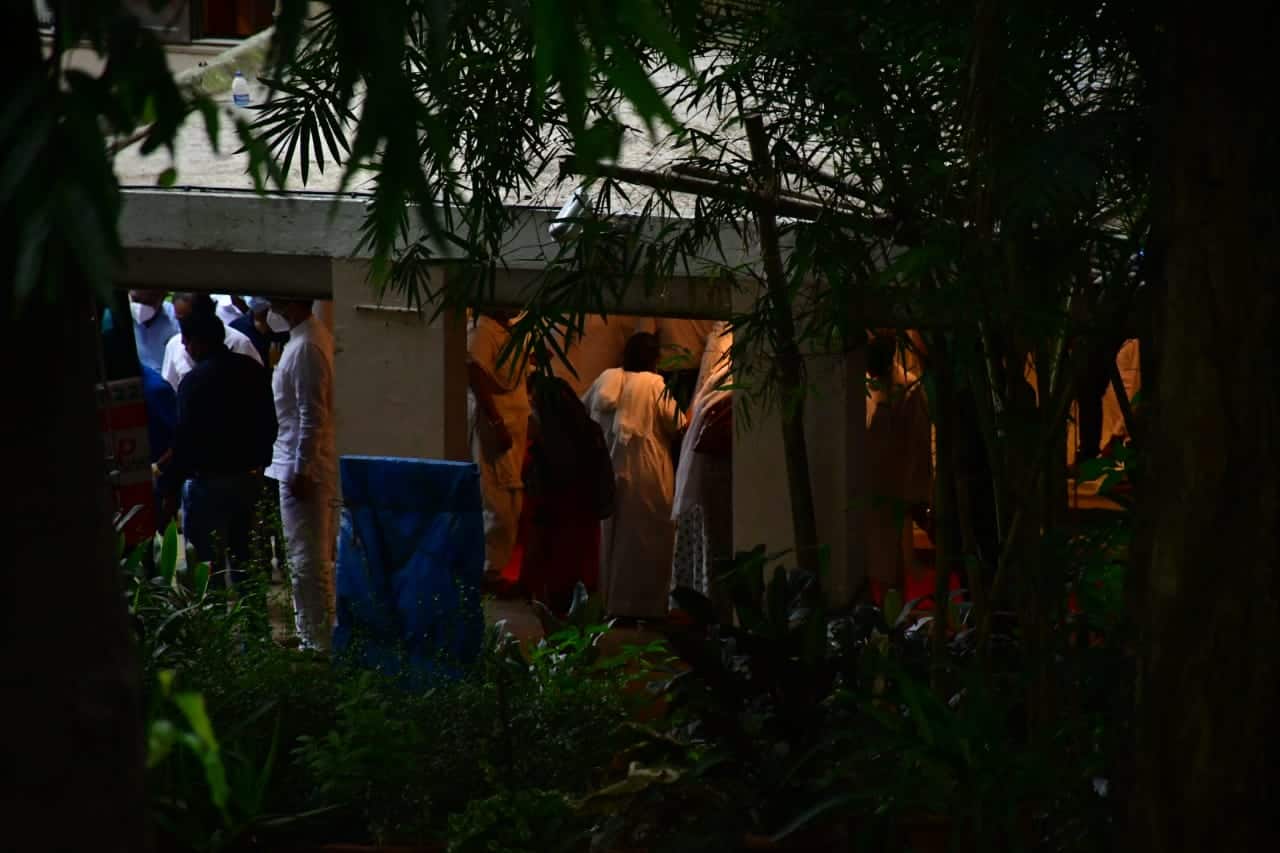 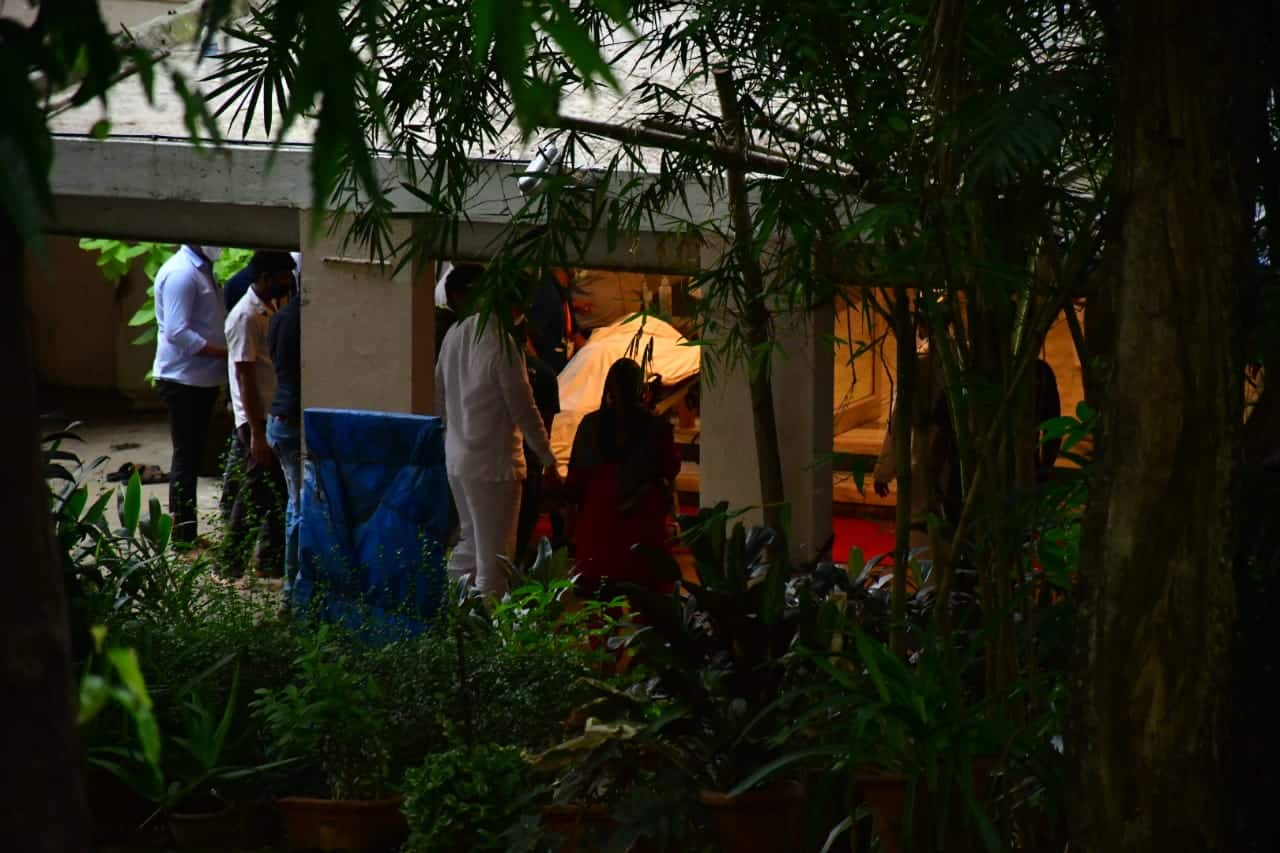 On Monday, Saira had asked everyone to keep Dilip ji in their prayers. She had also tweeted out saying that his health had been improving. This is indeed a tragic loss for the entertainment industry and his family.

Meanwhile, condolence messages have been pouring in for the actor. Akshay Kumar tweeted, "To the world many others may be heroes. To us actors, he was The Hero. #DilipKumar Sir has taken an entire era of Indian cinema away with him. My thoughts and prayers are with his family. Om Shanti."

Ajay Devgn wrote, "Shared many moments with the legend...some very personal, some on stage. Yet, nothing really prepared me for his passing away. An institution, a timeless actor. Heartbroken. Deepest condolences to Sairaji. #DilipKumar."