Opening up on the plot, Emraan Hashmi says, 'The film is a hilarious yet sensitive story about a common man and how he can go to any length to fulfil his needs. In the bargain, he stands to lose his family, his face in society and gets caught in a situation he cannot find his way out of.' 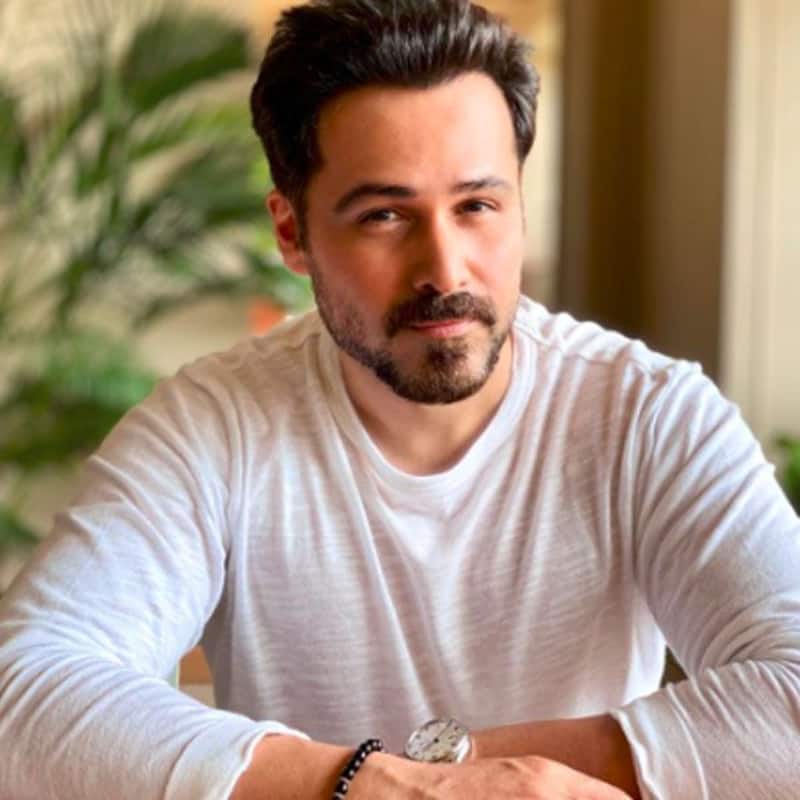 With the announcement of Emraan Hashmi trying his hand at comedy for the first time, many have been eager to know more about the film titled Sab First Class Hai. While the film is slated to release next year, the film’s Director, Balwinder Singh Janjua, is happy to share some details about the project. In fact, sharing the theme of the project he says that the film will relate to every common man, as it is built around their aspirations and the efforts they put to fulfil them. It’s a hilarious tale of the character who just for once compromises his morality. Also Read - From Aishwarya Rai Bachchan to Ranbir Kapoor: 10 celebs whom Kareena Kapoor Khan has never shared screen space with

Sharing how Emraan came on board for the comedy, Balwinder recalls, “I had been working on the script with my writers, Rupinder Chahal and Anil Rodhan, for a while. I happened to meet a friend and he heard the story and thought why not set up a narration with Emraan. It is something he’s never done. I jumped at the prospect and said Emraan is outstanding for the role. We worked on the script and tightened it up and tailored it for him. As soon as he heard the script, his body language indicated that he was on. Although he wanted to sleep on it as any actor should. We did a few sessions on video conferencing as well, which is unlike anything I’ve ever done before. A week or so later Emraan called me with suggestions and his thoughts. He was on and we were super excited!” Also Read - Trending Entertainment News Today: Emraan Hashmi on stone pelting incident, Kangana Ranaut's fresh dig at Brahmastra and more

We have always seen Emraan Hashmi in intense roles, it will be quite refreshing to see him in a comedy avatar, and this is exactly the reason why Balwinder chose Emraan for the part. “He’s an actor with so much untapped potential. He’s been stereotyped with his past roles and when he heard the narration I think he realised that this is the right script to step out of that image with. He’s a very funny guy in person and has an ordinariness that is very endearing. I think it’ll translate well onto the screen,” says Balwinder. Also Read - Emraan Hashmi injured after stones pelted at him in Kashmir while shooting for Ground Zero? Here's the TRUTH

Hashmi says, “The film is a hilarious yet sensitive story about a common man and how he can go to any length to fulfil his needs. In the bargain, he stands to lose his family, his face in society and gets caught in a situation he cannot find his way out of. Balwinder’s script is a laugh-riot but has its poignant moments as well. It’s unlike anything I’ve done before and was pretty much onboard after I heard the first narration!”

While the team plans to shoot in the post-COVID world, they are currently scouting for suitable locations. As for Emraan on the work front, we will see him next in Mumbai Saga and Chehre. Directed by Balwinder Singh Janjua, Sab First Class is produced by Shivanshu Pandey & Abhay Sinha and Deepak Mukut, the film is presented by Nishant Pitti of Ease My Trip.