Sara Ali Khan on Bollywood: I never had much exposure to it 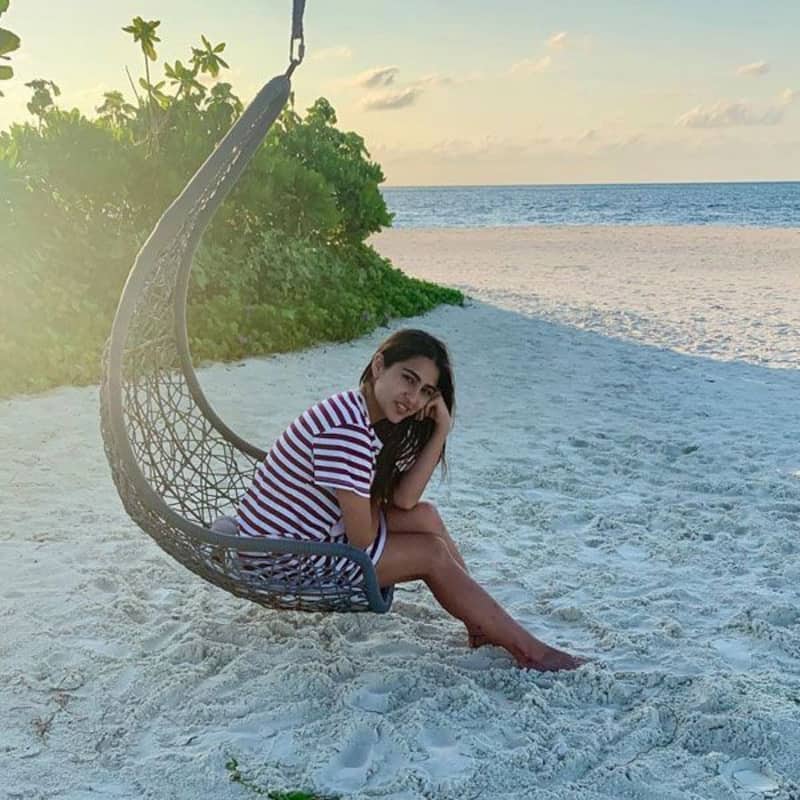 Actress Sara Ali Khan doesn't think she grew up in a family of stars, and says she doesnt considers herself as a star. "My parents are actors, but I don't think I have been grown up in the family of stars. Father, for instance, has always been very particular about education and my mother is the flagbearer of humility. She so believes putting your head down and letting your work speak for yourself," Sara Ali Khan said. Also Read - Vikram Vedha box office collection day 4: Hrithik Roshan, Saif Ali Khan film exhibits decent Monday hold; outside chance of sustaining in the long run

"I never had much exposure to Bollywood. I don't really think I come from a family of stars. I don't look at myself as a star," added the daughter of actors Saif Ali Khan and Amrita Singh. Looking back at her growing up years, she said: "I was a mischievous student in school who played pranks on everyone. One of the pranks I remember was dropping glue on the fan blades which spilled all over the class when switched on. I almost got suspended for this because my principal kept asking why I did this, and I had no answer to it." Also Read - Shah Rukh Khan, Akshay Kumar, Kareena Kapoor Khan and more Bollywood celebs who believe in crazy superstitions

Asked about her equation with wife of Saif and actress Kareena Kapoor, Sara replied: "I admire Kareena Kapoor and her work. She's a professional who always gives preference to work. Her style of working is something I would want to imbibe from her." Also Read - Kareena Kapoor Khan and her splurges: From Swanky Mercedes worth Rs 2 crore to Louis Vuitton mask — A look at expensive things owned by Mrs Pataudi

Sara opened up about her life in an episode of "Starry Nights Gen Y", which will premiere in India on Zee Cafe on March 8.