Taapsee Pannu, who has been a part of some path-breaking, female-oriented movies like Saand Ki Aankh and Thappad, and is gearing up for her a next in the same zone, Rashmi Rocket, has raised some pertinent questions about the participation of male superstars in Bollywood in women-centric films 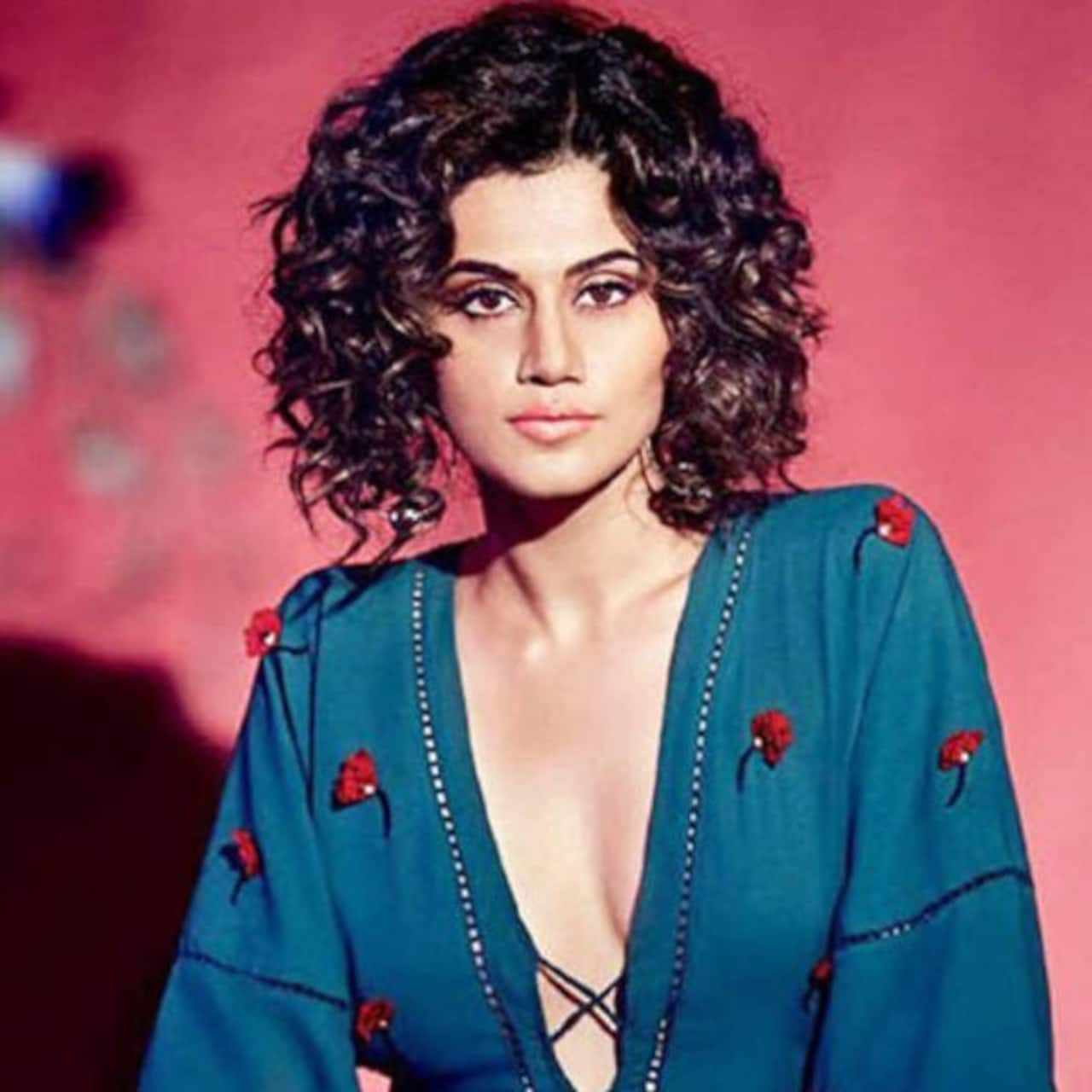 Taapsee Pannu, who has been a part of some path-breaking, female-oriented movies like Saand Ki Aankh and Thappad, and is gearing up for her a next in the same zone, Rashmi Rocket, has raised some pertinent questions about the participation of male superstars in Bollywood in women-centric films. When quizzed about the same in a recent interview with the Times of India, Taapsee Pannu said, “How many times do you see a male A-lister feature in a female A- lister’s film unless he is co-producing it, but the opposite happens all the time and no one bats an eyelid. It’s tedious to find actors to be a part of a film where the actress might have 10-20% more screen time.” Also Read - Makar Sankranti 2022 binge: Films starring Salman Khan, Shah Rukh Khan, Ajay Devgn and more on OTT that showcase kite flying festival

Driving her point further, Taapsee added, “There have been times when actors, who have done lesser films than me, refused to co-star claiming there was nothing ‘heroic’ about their part. Not just me, Deepika Padukone, who has worked with such big names, had to work with a fabulous actor like Vikrant Massey in Chhapaak, Kangana Ranaut paired up with Jassie Gill for Panga, Alia Bhatt with Vicky Kaushal in Raazi, Vidya Balan with Manav Kaul for Tumhari Sulu. You see the pattern? Actresses never do that.” Also Read - Taapsee Pannu and Raveena Tandon open up on how actors have to face the brunt because of CONFUSED directors

Meanwhile the makers of Rashmi Rocket recently dropped the first look of Supriya Pathak, who plays Taapsee Pannu's mother. Sharing her pic, the film's production house, RSVP, took to its official Instagram handle and wrote: “Maa ke haath = BEST champi ever! Presenting the first look of #SupriyaPathak from #RashmiRocket on her birthday! #HappyBirthdaySupriyaPathak @taapsee @akvarious @itsamittrivedi #NandaPeriyasamy @aniguha @kanika.d #RonnieScrewvala @pranjalnk @nehaanand21 @ainvayi_amish @iammangopeople @khamkhaphotoartist .” Check out the post below: Also Read - As Jersey gets postponed, here are 5 sports dramas that you can watch on Amazon Prime Video, Netflix and other OTT platforms

So, do you agree with Taapsee Pannu's opinion on leading male stars in Bollywood? Tweet and let us know @bollywood_life .