Anupam Kher and Mithun Chakraborty starrer The Kashmir Files is the latest victim of online piracy. The film is leaked online. 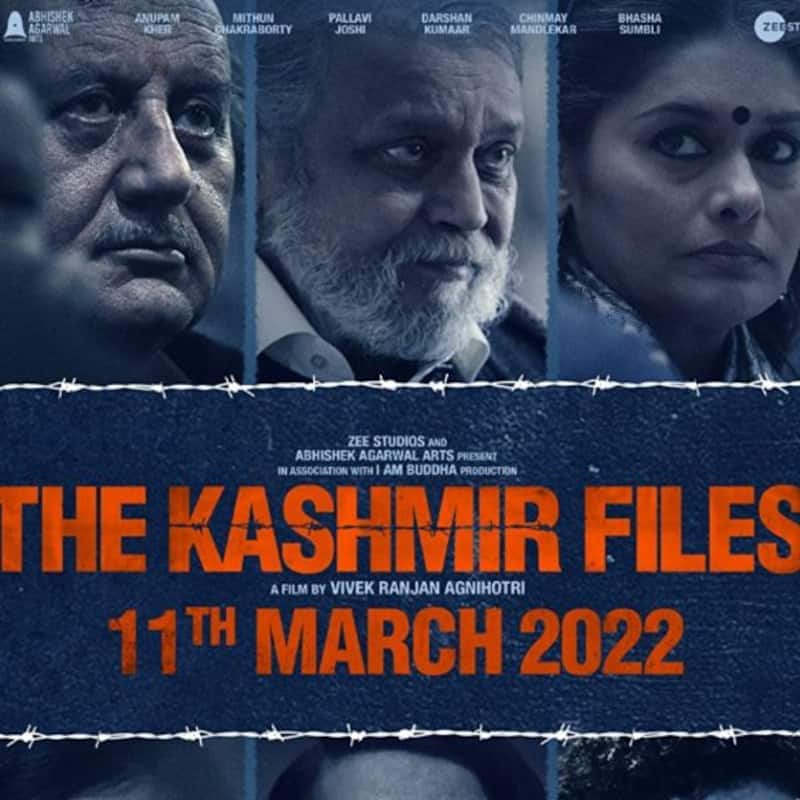 The Kashmir Files is the latest victim of online piracy. The Anupam Kher and Mithun Chakraborty starrer is directed by Vivek Agnihotri. It has released in theatres today, on March 11. The film is available on sites like Tamilrockers and other sites for free download. Even the other release of the week, Prabhas and Pooja Hedge's Radhe Shyam has been leaked online. Also Read - Mahesh Babu to Kamal Haasan; 8 South Indian actors who have immense fan following worldwide

Coming back to The Kashmir Files, our reviewer Murtuza Iqbal gave the film 3 stars and wrote, “The Kashmir Files is a hard-hitting film that tries to unearth the dark reality of an era gone by. It is not for the faint-hearted as it gets disturbing and gruesome while detailing stories of the past.” Also Read - Trending Entertainment News Today: Laal Singh Chaddha-Raksha Bandhan BO war, Vijay Deverakonda FORCED to leave Liger event, Shah Rukh Khan annoyed and more

He added, “The runtime of the film is 2 hours and 50 minutes. It could have been trimmed easily by 20 minutes. Also, the pace is a bit slow, and better background music would have done wonders for the film. The Kashmir Files is not for the faint-hearted; it’s disturbing and gruesome as it details stories of the past.” Also Read - Trending South News Today: Vijay Deverakonda NOT signing Hindi films, Prabhas-Shruti Haasan's Salaar shooting delayed and more

Meanwhile, Kapil Sharma was recently accused by Vivek for not denying to promote the film on The Kapil Sharma Show. Vivek had written, "I don’t get to decide who should be invited on @KapilSharmaK9 show. It’s his and his producer’s choice whom he wants to invite. As far as Bollywood is concerned, I’d say what once Mr. Bachchan was quoted saying about Gandhis: Vo raja hai hum rank." Kapil responded and wrote on social media in Hindi, "Yeh saach nah hai Rathod Sahab. Aapne pucha isliye bata diya, baaki jinhone saach man hi liya hai unko explanation dene ka kya fayda. Just a suggestion as a experienced social media user:- never believe in one sided story in today’s social media world. dhanyawaad."