Throwback Thursday: Did you know that before Shah Rukh Khan, Salman Khan and one of his brothers were the hot choices for Baazigar?

Besides Salman Khan, one of his brothers was hotly pursued for Baazigar, even more than the superstar was. But the role finally went to Shah Rukh Khan. Can you guess who it was and why it didn't work out? 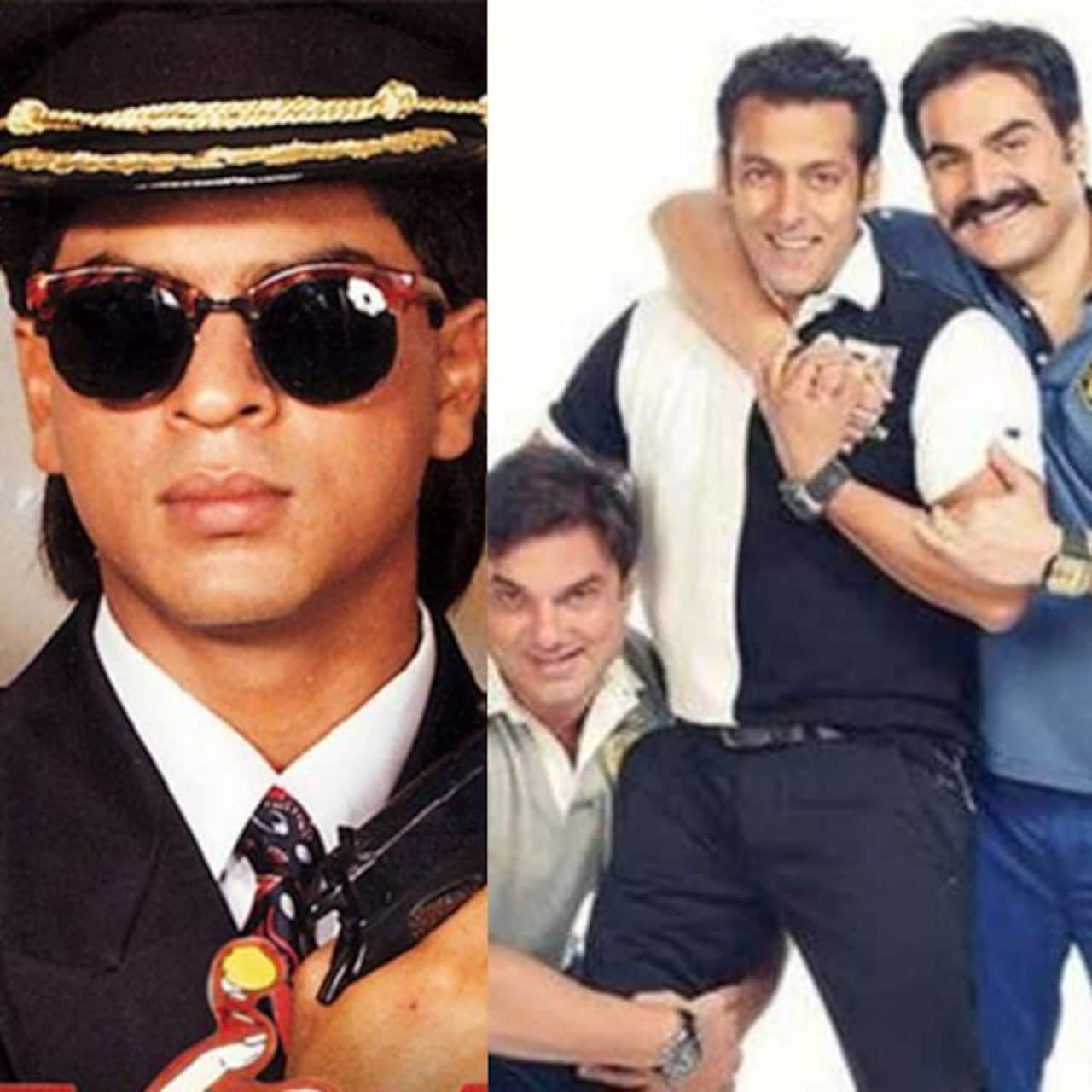 Shah Rukh Khan immortalised himself as the quintessential Bollywood anti-hero with his portrayal in Baazigar, so much so that we can't even begin to imagine anyone in that role other that King Khan. Not even Salman Khan, who, by now, many would know as the first choice of the makers of Baazigar. But did you know that other than Salman, there was someone else who was hotly pursued for the eponymous part, and we're not talking about Anil Kapoor, Armaan Kohli or Akshay Kumar who were also approached for the movie (names that not many, but at least hardcore Bollywood movie-buffs would know as the other contenders for Baazigar). Also Read - Pathaan star Shah Rukh Khan-Salman Khan to Ajay Devgn-Karan Johar: A look at the MOST nasty celeb feuds in Bollywood

Nope, this is someone who was yet to make his debut at the time and was pursued for the role even more than Salman Khan. Foxed? Well, let's give you a major hint – he's one of Bhai's brothers. Now, if you know your Bollywood family tree well and have a clear picture of timelines and ages, you might have guessed that it has to be Arbaaz Khan as Sohail Khan was too young at the time to do the part. A very well-placed source attached to Baazigar informs us that both the producers at Venus and legendary Director duo Abbas-Mustan were initially keen to cast Salman Khan in the film, but when they had approached him, it was the superstar who had recommended that they launch younger brother Arbaaz instead. Also Read - Sidharth Malhotra and Kiara Advani Wedding: Pathaan actor Shah Rukh Khan's former bodyguard to look after security arrangements? Here's what we know

Excited by the idea, the makers had several talks with Arbaaz Khan and his kin, but what eventually made the deal fall through according to the source, was father and iconic screenwriter, Salim Khan's reluctance, for his son to debut in Bollywood with a largely negative role. Well, as fate would have it, Arbaaz Khan made his debut three years post the release of Baazigar, in Daraar, with none other than Abbas-Mustan, and that, too in a role that was completely negative, with no redeeming aspects like that of SRK's in Baazigar. Also Read - Pathaan success effect: Shah Rukh Khan all set to replace Aamir Khan as the brand ambassador of a digital payment app? Here's what we know

All said and done, ‘jo hota hai acche ke liye hota hai’ and we'll close out this segment of our Throwback Thursday as how we began it: We can't even imagine anyone other than Shah Rukh Khan in Baazigar.