It can be recalled that Urvashi Rautela actress was rumoured to be dating the cricketer in 2018. Fans now want her to stay away from Rishabh. 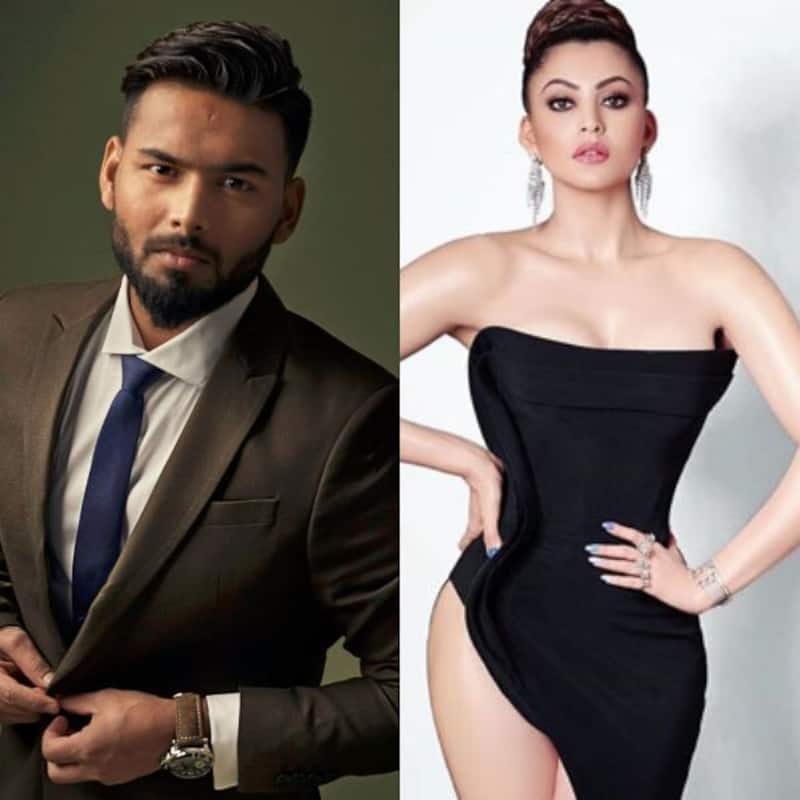 As you might be aware, Rishabh Pant turned 24 on October 4. He is currently the captain of IPL team Delhi Capitals who have successfully qualified for playoffs. Urvashi Rautela took to Twitter to wish the cricketer but she was a day late. Her tweet also reignited their past dating rumours with Rishabh. It can be recalled that the actress was rumoured to be dating the cricketer in 2018. However, according to reports, they decided to part ways and Rishabh also blocked her on Whatsapp. Also Read - From Vicky Kaushal to Taapsee Pannu: Bollywood stars who gave up their AMAZING jobs for the love of acting

After her birthday tweet for the cricketer, netizens wanted her to "stay away" from him. Some also wanted her to not "distract" Rishabh as the T20 World Cup is approaching. Also Read - Janhvi Kapoor, Nora Fatehi, Malaika Arora and more Bollywood divas who put on a busty display with sensational outfits [View Pics]

Check out her tweet below: Also Read - From Rishabh Pant controversy to being an uninvited party guest: 5 times Urvashi Rautela proved that she is her own devil

Check out the reactions of fans:

Pant bhaiya blocked her on whatsapp so she wished him on twitter ??
Modern problems require modern solution ???

On the professional front, Urvashi seems to have her hands full. She will be soon seen in a web series titled Inspector Avinash opposite Randeep Hooda in a lead role. She will also be seen in Black Rose and in the Hindi remake of Thiruttu Payale 2. That’s not all. The actress will also be making a Tamil debut with The Legend opposite Saravana.

She was also recently seen in the song Doob Gaye opposite Guru Randhawa and in Versace Baby opposite Mohamed Ramadan.