Vinod Khanna birth anniversary: Akshaye Khanna on Osho's influence over his father, 'As a 5-year old, it was impossible to understand it'

On Vinod Khanna's 74th birth anniversary today, here's a throwback to the time when his elder son, Akshaye Khanna recalled the time when his father joining left his family to join the controversial Rajneesh Movement. Scroll down to read more... 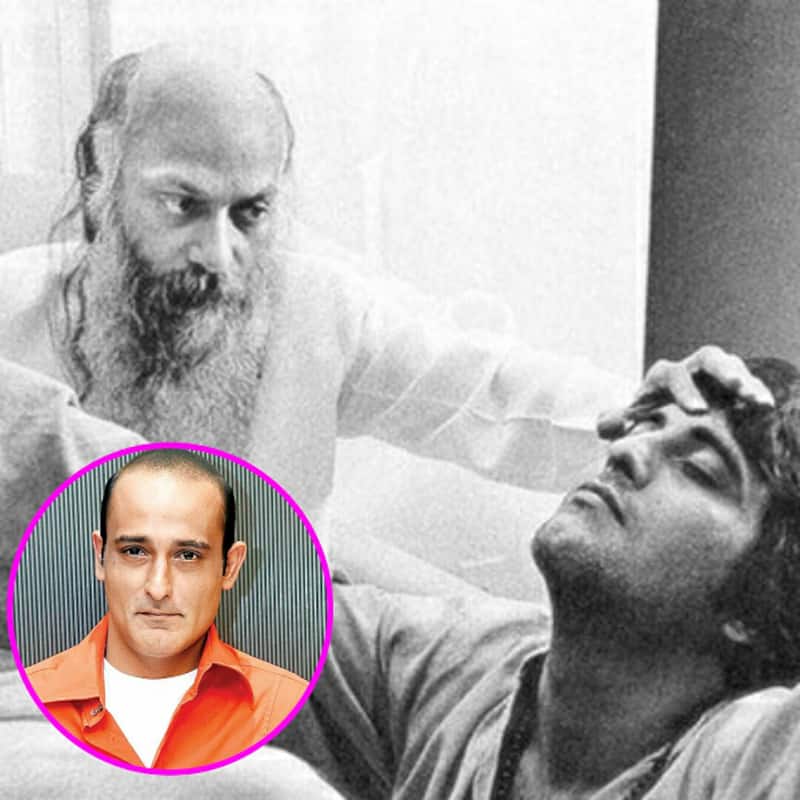 It's late veteran actor Vinod Khanna's 74th birth anniversary today. The actor passed away on 27th April 2017 after battling bladder cancer. The actor back in the 1970s had joined several celebrities from all over the world in the controversial Rajneesh Movement lead by Osho, also known as Bhagwan Rajneesh. Vinod Khanna joined the likes of The Beatles, Parveen Babi, Mahesh Bhatt and more. He left his family in 1975 to become a disciple of Osho and started living in Oregon. He left behind two kids and a wife. Akshaye Khanna, Vinod's elder was just about 5-years-old at that time and he understandably couldn't process why his father left him and his family like that. Also Read - Fathers Day 2022: Sridevi, Madhuri Dixit, Aishwarya Rai, and more Bollywood heroines who romanced both father and son on screen

The Naqaab actor opened up on the same in an interview with Mid-Day a couple of months ago. " (The influence) To not only leave his family, but to take ‘sanyaas’ (renunciation). Sanyaas means giving up your life in totality — family is [only] a part of it. It’s a life-changing decision, which he felt that he needed to take at the time. As a five-year-old, it was impossible [for me] to understand it. I can understand it now," he had told the portal. Also Read - From KK to Sidharth Shukla: 5 celebs who died doing what they loved the most

"In the sense that something must have moved him so deeply inside, that he felt that that kind of decision was worth it for him. Especially, when you have everything in life. And when life doesn’t look as though there’s much more that you can have. A very basic fault-line/ earthquake has to occur within oneself to make that decision. But also stick by it. One can make the decision and say this doesn’t suit me — let’s go back," the actor added. Also Read - Anupamaa's Anagha Bhosale to Dangal girl Zaira Wasim: These 5 actors QUIT acting to pursue a spiritual journey

Akshaye also added that it was when the US government disbanded the movement when the veteran actor decided to come back. "It was just the fact that the commune was disbanded, destroyed, and everybody had to find their own way. That’s when he came back. Otherwise, I don’t think he would’ve ever come back," he said. The actor does not harbour-ill feelings for the spiritual leader and said, "I don’t know if sanyaas is something that I could do. But that doesn’t mean I can’t enjoy his discourses, respect his intellect, oratory skills, and his way of thinking. I have deep respect for him."