Did you know that unprecedented feats are commonplace for our SRK? For the uninitiated, Pathan marks the 4th time that Shah Rukh Khan would be creating a 1st for all of Indian cinema. Earlier, his Swades was the 1st to be shot at NASA, followed by Jab Tak Hai Jaan being the 1st to be shot at Discovery Channel headquarters, after which Fan became the 1st Indian film to be shot at Madam Tussauds. 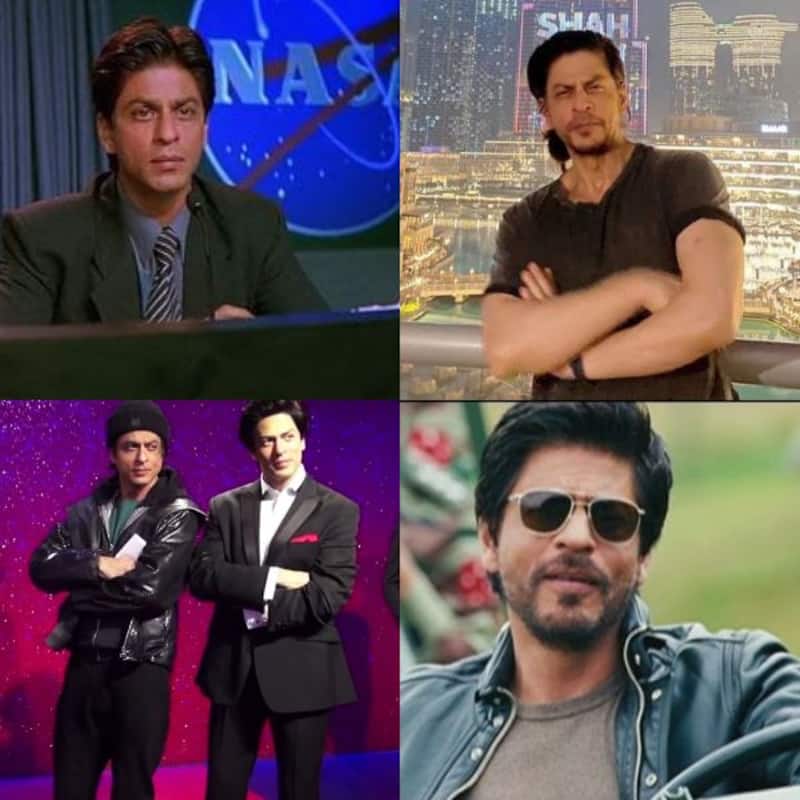 It was recently reported that a major action scene of Shah Rukh Khan's Pathan will be shot at the Burj Khalifa in Dubai. While several Indian movies in the past, mostly Bollywood and some from the South have used the iconic tower as a backdrop, with the Akshay Kumar and Kiara Advani starrer, Laxmii, being the last one to do so for a song that was eponymously titled after the skyscraper, never before has an Indian film used the premises of the Burj Khalifa to shoot a scene. In fact, hitherto only two Hollywood movies — Tom Cruise's Mission Impossible: Ghost Protocol, and Vin Diesel, Dwayne Johnson, Paul Walker, Jason Statham and Michelle Rodriguez's Fast and Furious 7 — have been shot at the towering edifice, so this is quite the feat for a Bollywood movie. Also Read - R Madhavan's Rocketry: The Nambi Effect to become a success like The Kashmir Files? Vivek Agnihotri reacts

That being said, did you know that such unprecedented feats are commonplace for our SRK? For the uninitiated, this would mark the fourth time that Shah Rukh Khan would be creating a first for all of Indian cinema. Earlier, his Swades was the first to be shot at NASA, followed by Jab Tak Hai Jaan being the first to be shot at Discovery Channel headquarters, after which Fan became the first Indian film to be shot at Madam Tussauds. Check out the memorable moments below that took Indian cinema boldly where no one had gone before courtesy the one and only Baadshah of Bollywood... Also Read - Bollywood movies and celebrities that hold Guinness World record

If NASA wasn't enough, then the King waltzed into the headquarters of the Discovery Channel, and though it was Anushka Sharma who was the centre of focus at the monumental structure through the vision of the legendary Yash Chopra, brand SRK definitely went a long way in holding sway to get it done.

And who can forget this wonderful scene from Fan at the main branch of Madam Tussauds where the waxed SRK and real SRK (as the eponymous no. 1 “fan”) shared an indelible sequence at the premiere location for lifelike celebrity statues. 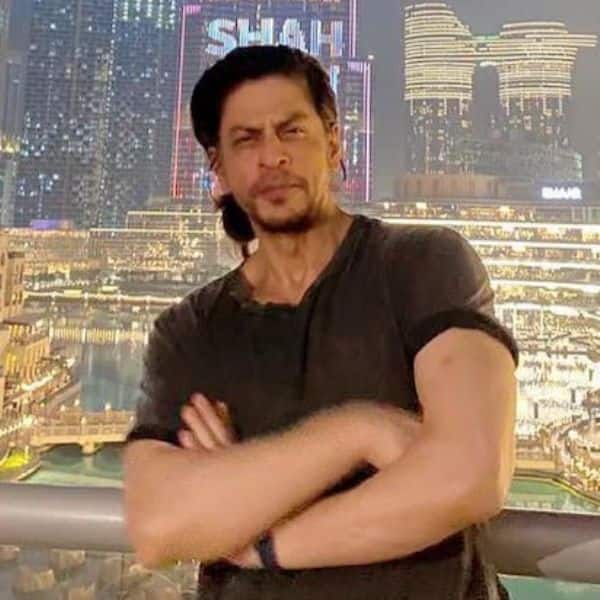 And finally, it is reported that the makers of Pathan are all set to take the action scenes to the next level. Shooting the film inside Burj Khalifa ala Mission Impossible and Fast and Furious franchise is an effort in that direction. Action directors who have worked in the best of Indian and western high-octane projects are teaming up for this one and we are sure Shah Rukh will leave all of us in awe.

He is after all King Khan for a reason, right?