Suhana Khan took to Instagram to share adorable throwback pics with her dad Shah Rukh Khan on his birthday. Have a look:

Suhana Khan took to Instagram to wish her dad Shah Rukh Khan on his birthday. She shared some adorable throwback pics to wish SRK and called him her 'best friend'. In a very cute picture, she can be seen kissing him. Have a look at the pics below: Also Read - Vicky Kaushal and Katrina Kaif wedding: Salman Khan's special gift to the bride-to-be 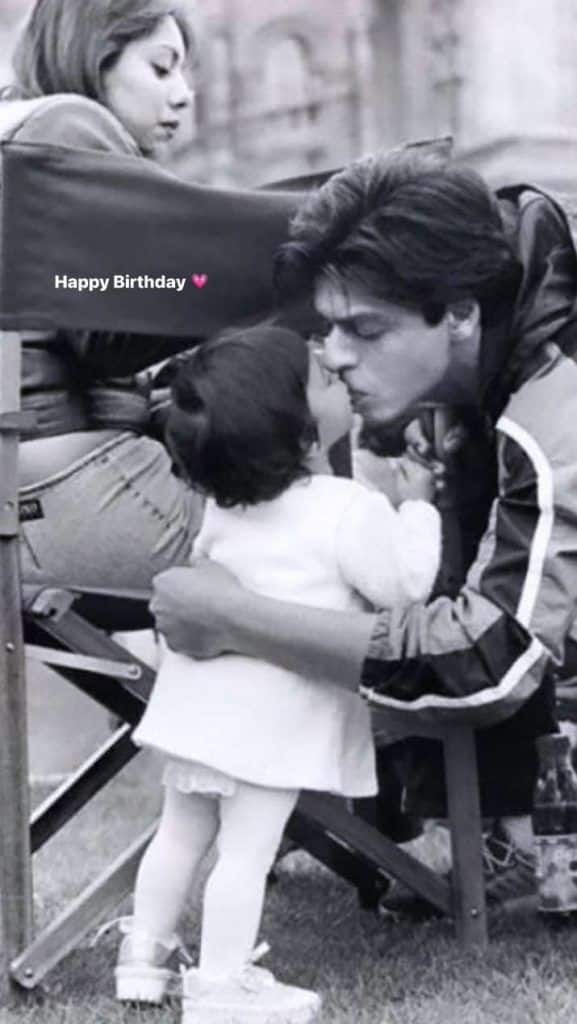 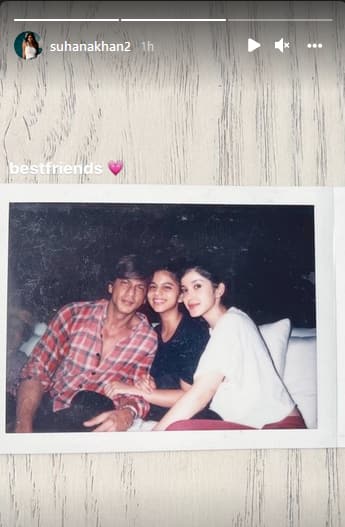 A few days ago, she had shared a collage of black-and-white pictures from her and brother Aryan's childhood along with Shah Rukh Khan. This was after Aryan was granted bail in the drug case. "I love you."

Alia Bhatt shared a picture of SRK. She penned a heart-warming note to wish the actor. “My favourite person. King of not just cinema. King of goodness, king of possibly-it-all! Happy happy birthday SR You are and always will be synonymous with LOVE. Love is the greatest thing in this world. And so are you! I hope, wish and pray that you only have good, love-filled days in your life always and forever - because that’s all you give us,” she wrote.