Boman and Kayoze Irani to play quirky characters in The Legend of Michael Mishra! 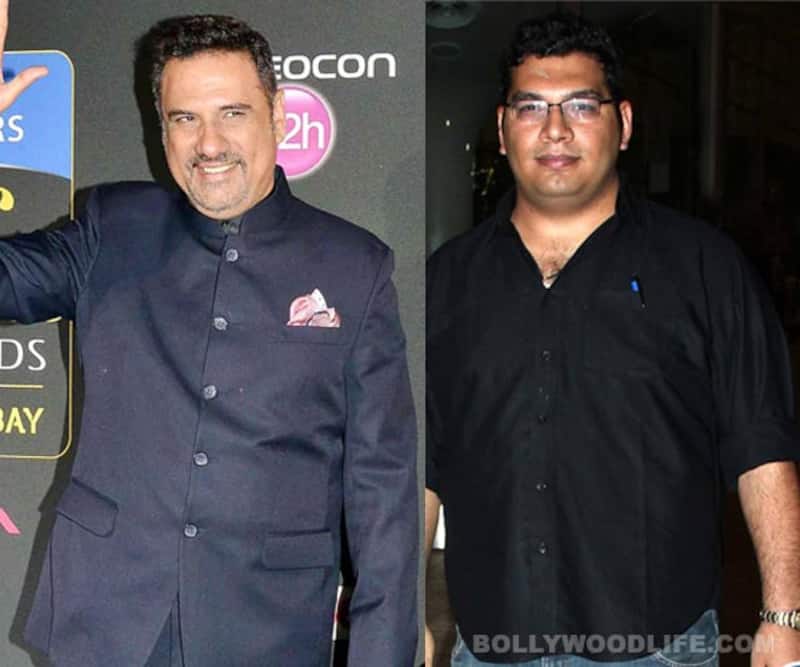 The father-son duo will be seen playing the characters called Full Pant and Half Pant respectively. Funny, no? Read on to find out more...

Boman Irani's eagerly awaited Happy New Year will have this funny man in a new avatar. But by the looks of it we feel that the talented actor will be playing a different role in Manish Jha's The Legend of Michael Mishra too. Why, you ask? Because Boman's character is named "Full Pant" in the movie! Itna hi nahi, Boman's young lad Kayoze Irani whose performance in Student Of The Year was acclaimed highly, will be seen alongside Boman playing "Half Pant" in this film! Also Read - Kaun Banega Crorepati 14: Besides Aamir Khan, Ranbir Kapoor, Alia Bhatt and more Bollywood stars set to appear as guests on Amitabh Bachchan's show

The catch is that the Full pant-Half pant jodi won’t be playing father and son in the film. Jha assures us that the two will be seen playing crucial roles in the movie. He was so pleased by casting this baap-beta that he went on to call it a case of perfect casting! We hear that Jha didn't even audition Kayoze for the part as he knew that he would be most fitting actor for the role. Also Read - Friendship Day 2022: Shah Rukh Khan-Salman Khan, Sanjay Dutt-Arshad Warsi and more Bollywood actors who became friends after working together in a film

Full Pant and Half Pant are Bihari characters and how will this Irani duo manage to pull that off is something we will have to wait for to find out. The film also stars the Jolly LLB actor Arshad Warsi and the gorgeous Aditi Rao Hydari. Also Read - Ranveer vs Wild with Bear Grylls and Koffee with Karan 7 episode 1 trounce She 2, Masoom and all other OTT releases of 2022 [Full List with Number of Views]

Will The Legend of Michael Mishra be a laugh riot? Keep watching this space to find out!