After Mohan Joshi and Prashant Narayanan, actor Boman Irani joined the cast of Vivek Oberoi starrer Narendra Modi Biopic. The actor has played the character one of the richest businessmen of India, Ratan Tata in this biographical sports drama. The actor started the shooting of the film on Sunday in Ahmedabad. Talking about his role, the actor said, "I have always received comments on social media that I resemble Ratan Tata. I always thought the day the character comes along I will be more than happy to play it." Also Read - Varun Dhawan starrer Bhediya, Kartik Aaryan starrer Bhool Bhulaiyaa 2 and more upcoming Bollywood horror movies to watch out for 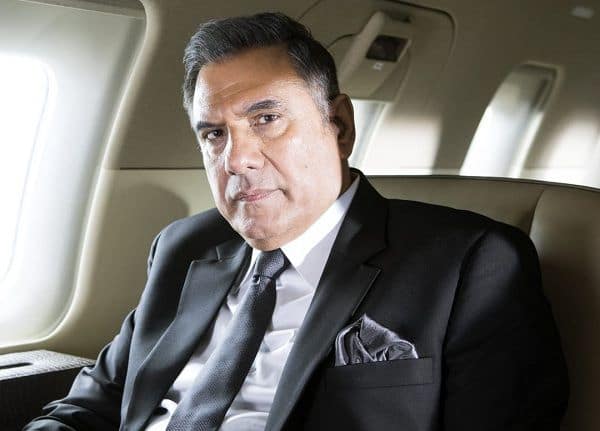 He further added, "So when Omung, Sandip and Vivek called me for the role, I immediately agreed to do it. The team is quite wonderful and Omung is doing a great job, we have already shot my part and it went very well. I must say that Vivek has worked really hard to get where he has gotten with the character. It was a pleasure to see Vivek maturing into an artist to take on such a difficult role. He has put in a lot of homework."

Jai Hind ??? We humbly ask for your prayers and blessings on this incredible journey. #AkhandBharat #PMNarendraModi

Producer Sandeep said, "Boman is an actor who motivates people and rehearses with his co-actors at least 50 times. I am extremely happy and proud that he is part of this film, nobody else could have done a better job. I wish to work with him in every film." Also Read - Siddharth issues a formal apology to badminton ace Saina Nehwal after sexual slur controversy; says, 'You will always be my Champion'

Talking about the biopic, it is directed by Omung Kumar, who previously helmed Mary Kom and Sarbjit. So, are you excited to witness the inspiring journey of Narendra Modi? Tweet to us @Bollywood_Life