It seems the Bombay High Court has asked Randhir Kapoor and Rima Jain to find the divorce decree of late Rajiv Kapoor. The siblings are sole heirs to his property. 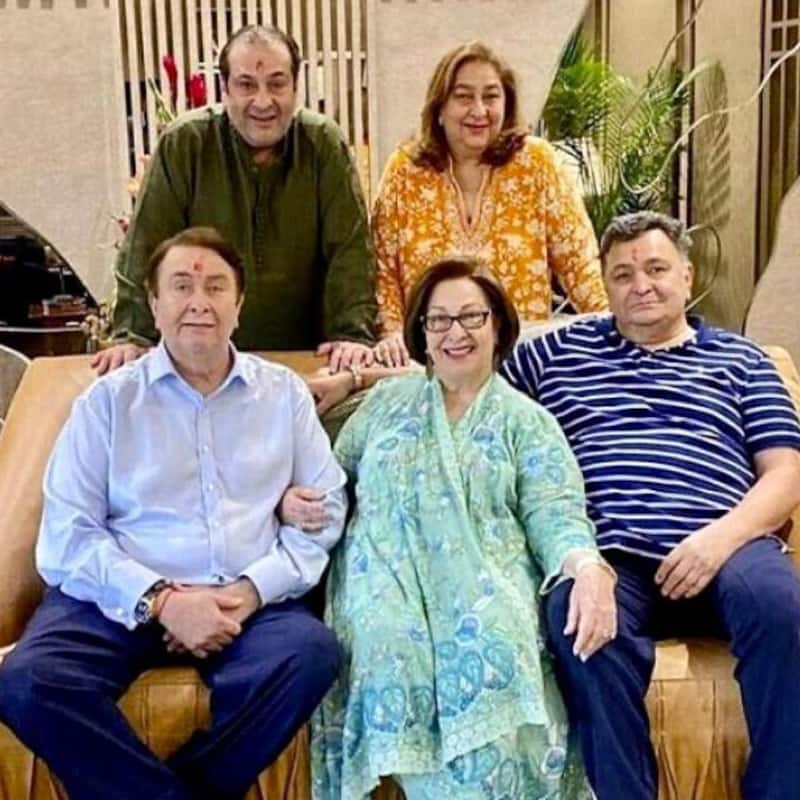 In a tragic incident, Rajiv Kapoor, the youngest son of Raj Kapoor passed away on February 9, 2021. He suffered a cardiac arrest. As we know, he had no family. He is survived by Randhir Kapoor and Rima Jain, his siblings. They have filed a petition in the Bombay High Court regarding the administration of his properties. He separated from his wife decades ago, and they have not been in touch. But they do not enough papers to show that the couple was officially divorced. They have told the Court that they will make enough efforts to search and submit the divorce decree of the deceased. Also Read - Kareena Kapoor Khan, Hrithik Roshan, Ananya Panday and other Bollywood star kids who ended up becoming more famous than their parents

The testamentary petition was heard by Justice Gautam Patel. Now, Rajiv Kapoor had married Aarti Sabharwal in 2001. However, the marriage ended in a couple of years. They got divorced in 2003. Advocate Sharan Jagtiani is representing Randhir Kapoor and Rima Jain. She told the judge that the HC registry asked them for an official copy of the decree. They said that they do not have a copy of the divorce papers. Also Read - Fathers Day 2022: Sridevi, Madhuri Dixit, Aishwarya Rai, and more Bollywood heroines who romanced both father and son on screen

The Times Of India has quoted Sharan Jagtiani as saying, "The sister and brother are the only heirs to his estate. We don’t have access to the decree of the divorce. We tried to look for it but were not able to locate it. We seek dispensation." It seems they are unaware, which family court formalised the divorce in the first place. It seems the judge said that he was ready to dispense the condition of the registry if Randhir Kapoor-Rima Jain give a sworn undertaking that they will try to find the decree, and if found, submit a copy to the courts. Also Read - Flashback Friday: When Mumtaz REFUSED to get married to Shammi Kapoor as 'Kapoor bahus' weren't allowed to work in films after marriage

Rajiv Kapoor was a producer and actor. He has done films like Prem Granth. After the demise of Rishi Kapoor, Ritu Nanda and Rajiv Kapoor, the only two surviving siblings are Randhir Kapoor and Rima Jain.