The trailer of Salman Khan's Bharat is nine days away and the excitement around it is unprecedented. Today, Salman Khan shared a new poster from the film. In the picture, we can see Bhai flaunting a salt-and-pepper look with panache. The crisp black suit, black-rimmed spectacles and handlebar moustache make him a very charming elderly indeed. This is the first time Salman is being seen sporting greys. He is the last of the Khan's to do so. We have seen Shah Rukh Khan get into the avatar of a 60-year-old man in Veer Zara. He was the peak of his stardom but that did not deter him from sporting the look. The film was a huge success. We can see the greys at the climax where Zara meets Veer at the courtroom. In real life, Shah Rukh Khan who is blessed with great lustrous hair uses tints of hair colour. The one that looks best in brown with a hint of golden.

Bharat new poster: An elderly Salman Khan tells us that his colourful experiences outweigh his greys 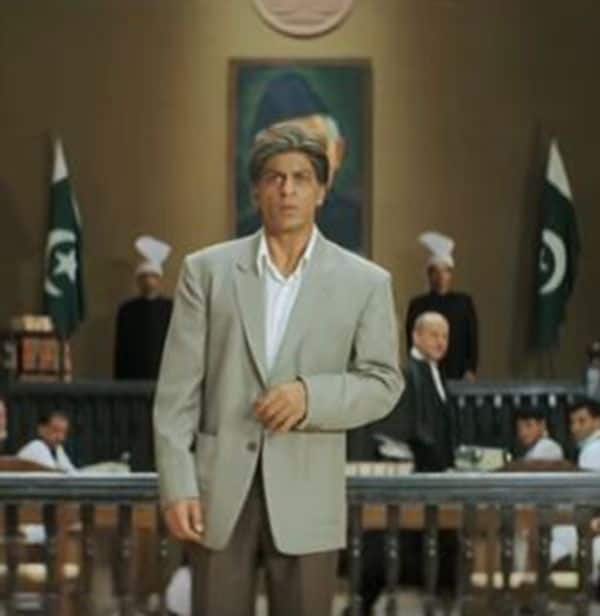 Also Read - Aamir Khan's Dangal to be remade for TV?

Aamir Khan had grey hair in Dangal. One of the highest grossers in the history of Indian cinema. The film was based on the life of Mahavir Phogat. His wrestling coach and ambitious daddy role won over millions. Also Read - Aamir Khan's Dangal crosses Rs 100 cr mark in China, becomes a trendsetter! 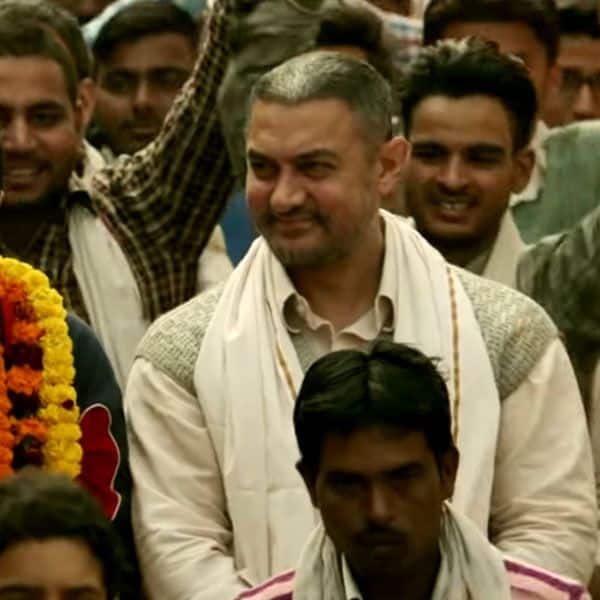 Saif Ali Khan who is known for his suave appearances sported a strand of grey as Shakun Kothari in Baazaar. The film recovered its investment at the box office. He plays the role of a share market kingpin. 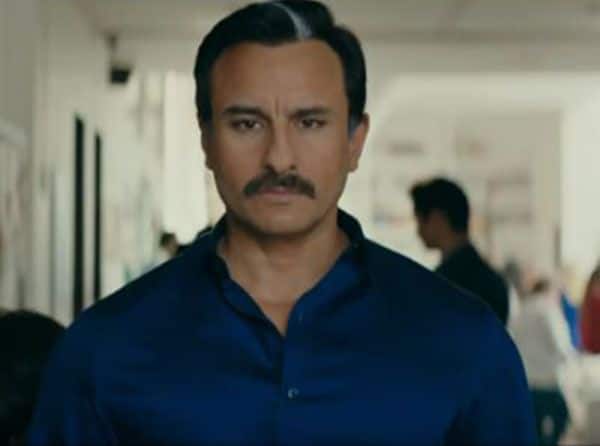 Akshay Kumar went grey, in fact almost white for the role of Dr. Pakshirajan in 2.0. His look as scientist Richard also had a lot of greys. 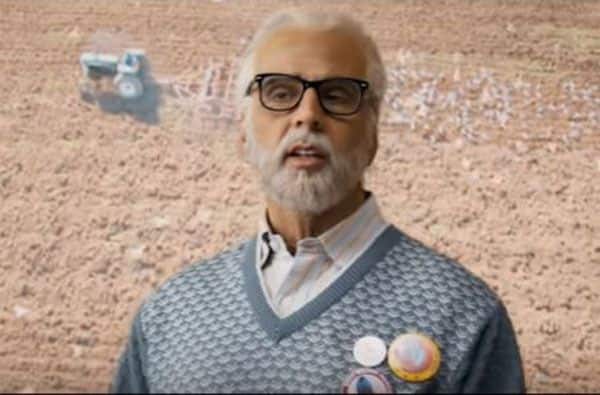 Akki never hides his greys in real life. He is quite cool that way. In fact, we will see him a salt-and-pepper look in Housefull 4. The actor does greys wonderfully well and is compared to George Clooney.

Coming back to Bharat, it also stars Katrina Kaif, Tabu, Disha Patani, Sunil Grover and Nora Fatehi. It is a remake of the Korean classic and blockbuster An Ode To My Father. Bharat is directed by Ali Abbas Zafar. This is Salman and Ali's third collaboration after Sultan (2016) and Tiger Zinda Hai (2017). Stay tuned to BL for more scoops and updates!