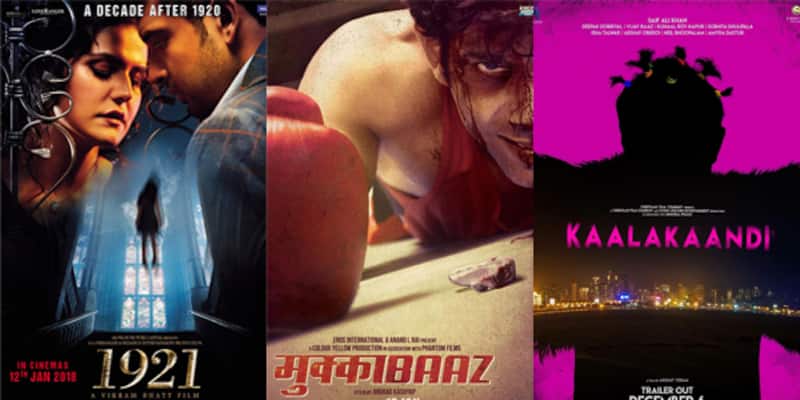 Last week three films released. 1921, Mukkabaaz and Kaalakaandi hit the theatres riding to too little no buzz. Saif Ali Khan's quirky and trippy feel was expected to get people to check it out but bad execution ruined its chances at the box office. Mukkabaaz got a lot of applause from critics but numbers stayed on the lower side. It is only 1921 which managed to keep the faith shown on such genre intact. It has the best first week numbers among the three. 1921 has earned Rs 11.58 crore in seven days!

We are still waiting for Kaalakaandi's latest figures but on last count, the film had earned only Rs 5.30 crore. Guess the filmmaker Vikram Bhatt's rant on Facebook work for the film. He said he is a B-grade fear seller and is proud of it. Also Read - Ailing Vineet Kumar Singh thanks Gangs of Wasseypur costar Pankaj Tripathi for medical help — view tweets