Aamir Khan and Kareena Kapoor Khan starrer Laal Singh Chaddha is slated to release on 11th August 2022, and #BoycottLaalSinghChaddha is trending on social media. Read on to know more... 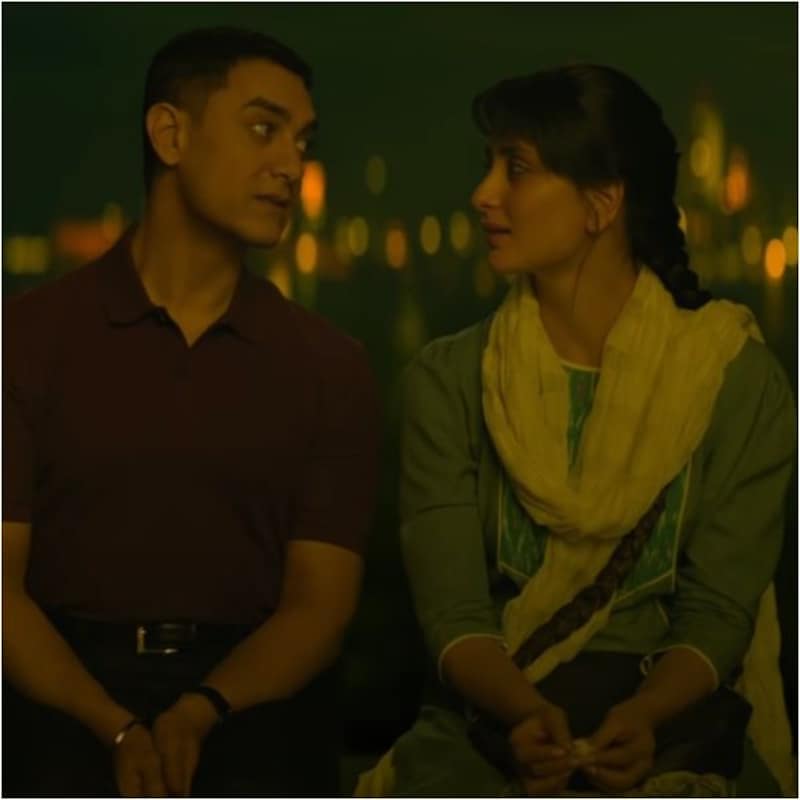 Aamir Khan and Kareena Kapoor Khan starrer Laal Singh Chaddha has been in the news for the past few weeks. While the trailer and the songs have received a good response, it looks like netizens aren’t happy with Aamir and Kareena. When the trailer of the film was released in May this year, #BoycottLaalSinghChaddha started trending on social media, and now, today once again the netizens are trending it. They are targeting the actors due to their past statements. Also Read - Jr.NTR making Hollywood debut; check out the list of South Indian stars who have already worked in Hollywood movies

The entertainment news is nowadays incomplete without an update about Laal Singh Chaddha. From songs to posters, the makers are leaving no stone unturned to create a great pre-release buzz. But, due to some people on social media, there’s also negative publicity surrounding the film. Also Read - Trending South News Today: Karthikeya 2 continues to rule box office, Liger song Aafat criticised for 'rape dialogue' in lyrics and more

From Kareena Kapoor Khan’s statement about nepotism to Aamir Khan's meeting with Turkey's First Lady Emine Erdoğan; netizens are upset with the actors due to many reasons. A netizen tweeted, “Never forget what Aamir Khan and Kareena Kapoor Khan stand for. Never forgive these scumbags Make sure #LalSinghChaddha Is a massive flop.” Check out the tweets below… Also Read - Sridevi vs Janhvi Kapoor, Sharmila Tagore vs Kareena Kapoor Khan, Bindu vs Nora Fatehi – the bikinis have become hotter, but Bollywood actresses looked sexier before

Amir Khan had conversation during the movie making with President of Turkey who hates India ,, Amir has taken Indians for granted & thinks that Indians will accept this , NEVER FORGIVE#BoycottbollywoodForever#BoycottBollywood #BoycottLaalSinghChaddha pic.twitter.com/mPhTwtftuX

Never forget what Aamir Khan and Kareena Kapoor Khan stand for.
Never forgive these scumbags
Make sure #LalSinghChaddha
Is a massive flop#BoycottLaalSinghChaddha#BoycottBollywood pic.twitter.com/7hCCfvOj9s

As your wife said you are not safe in India why are you telecasting your film here.#BoycottLaalSinghChaddha pic.twitter.com/FmV12YdUSu

PS: This is just one of the reason. There are others as well. pic.twitter.com/WW7I5slKRX