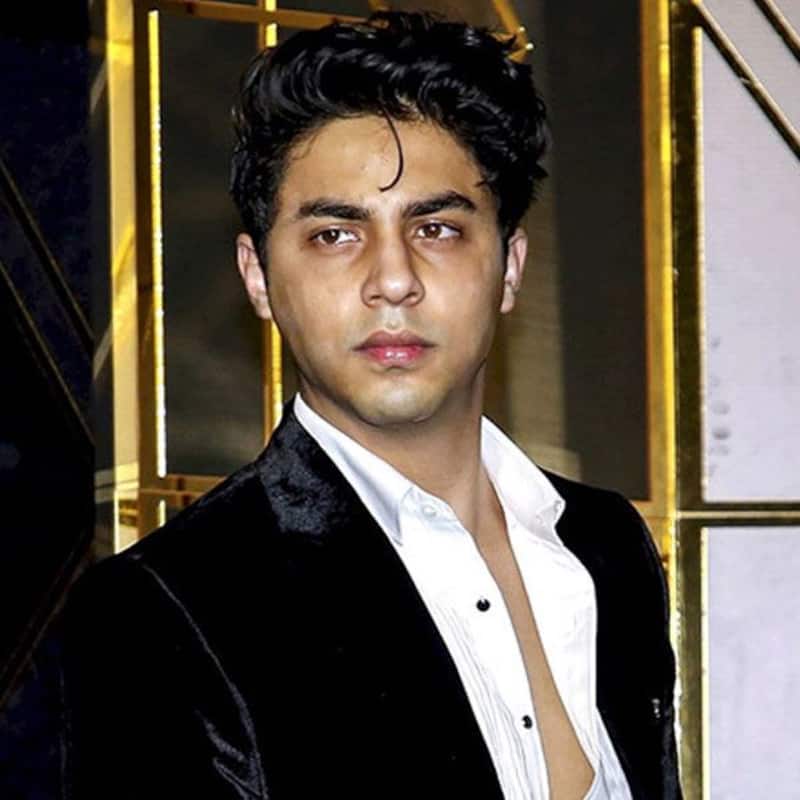 Say what? Now, this post has definitely grabbed all our eyeballs. Well only if we wish it could be true. Aryan Khan is all set to make his Bollywood debut as Vanarastra in Ayan Mukerji Brahmastra: Part Two: Dev. Shah Rukh Khan as Vanarastra left everyone mighty impressed with his performance and fans demanded a spin-off. The cameo of SRK brightened everyone's mood in Brahmastra and kept the audience on the edge of their seat from the beginning of the film. And now this picture of Aryan Khan starring in Brahmastra 2 as Vanarastra is going viral. However, right now the news is far from being true as this picture has been made by Aryan Khan's fans. Also Read - Shah Rukh Khan’s son Aryan Khan announces his directorial debut [watch video ]

While the poster is unique and is a grabbing lot of eyeballs. Having said that Aryan Khan isn't interested in making his career as an actor but definitely as a writer and director. If reports are o be believed, he is all set to make a debut s a writer with Red Chillies' entertainment and the big boy has to begin the work on the same. Aryan Kahn became the star after his drug abuse which he was falsely accused of. Also Read - Trending Entertainment News Today: Akshay Kumar gets flak for his look as Chhatrapati Shivaji in Vedat Marathe Veer Daudle Saat, Bipasha Basu shares new pic of Devi and more

The entire Khan family stood strong with each other in their tough times Gauri Kahn who had made her smashing appearance in Karan Johar's show Koffee With Karan 7, spoke about how worse days were those, but she was happy that millions of people got in touch with them to extend their support. On the professional front, Shah Rukh Khan is all set to make a comeback with Pathaan with his favourite co-star Deepika Padukone., he will be also seen in Atlee's Jawaan along with Nayanthara and Rajkummar Hirani's Dunki with Taapsee Pannu as his female lead.