Brahmastra director Ayan Mukerji has shared his views on KGF star Yash being considered for the role of Dev in the second installment. 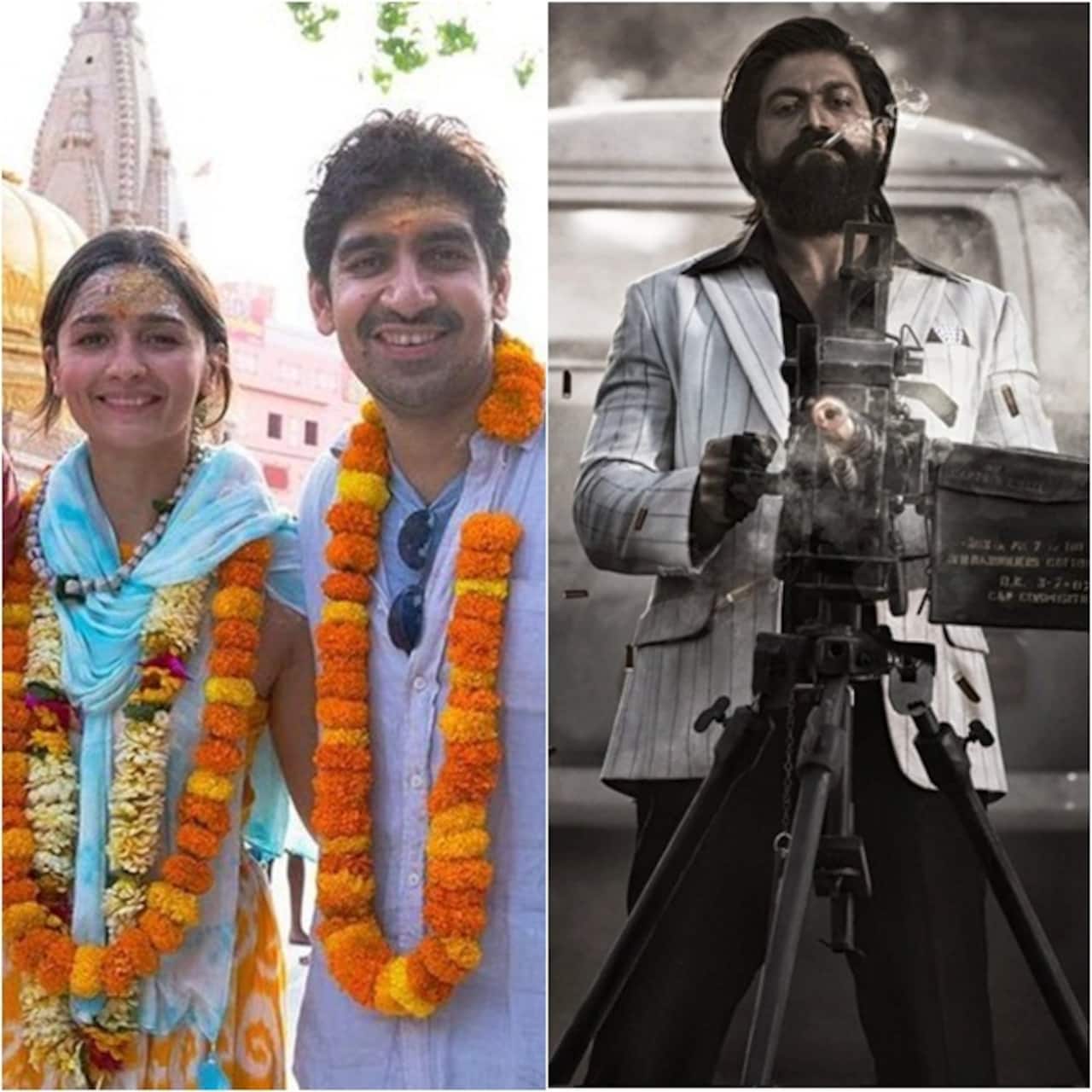 There have been a lot of speculations about who will play the role of Dev in Ranbir Kapoor and Alia Bhatt starrer Brahmastra 2. Several big names such as Hrithik Roshan and Ranveer Singh have come to the fore but nothing is official yet. It was also reported that KGF star Yash was being considered for the role. Director Ayan Mukerji has now expressed his views on Yash playing Dev in Brahmastra 2. Also Read - Trending Entertainment News Today: Ranbir Kapoor throws fan's phone, Gauri Khan sheds happy tears over Pathaan's success, Bigg Boss 16 elimination and more

In his recent interview, when Ayan was asked about the same, he told India Today, "I love Yash. It would be great if he plays Dev. No, I am joking." He also addressed the rumours of Ranveer playing Dev in the film. "There were rumours about Ranveer Singh, the biggest rumour and other rumors about other actors but I cannot say anything. The fun of Dev’s story is that it will come at the right time.” Earlier, Karan Johar had rubbished the rumours of Yash being considered for the film. Also Read - Before Shah Rukh Khan's Pathaan, Kangana Ranaut has targeted these big Bollywood films

According to the reports, Hrithik is one of the top contenders to play the role of Dev in Brahmastra 2. However, it is being said that Hrithik might opt out of the film since he has Krrish 4 in the making. It was reported that if Hrithik walks out, Ranveer might want to step into the shoes of Dev. Also Read - Pathaan Box Office: Shah Rukh Khan actioner smashes Brahmastra's record in two days FLAT; beats Avatar 2 at the global box office on Republic Day

Brahmastra part one became a stellar hit in the post-pandemic era. The movie managed to collect over Rs 400 crore worldwide. Shah Rukh Khan's cameo as Mohan Bhargav was deeply appreciated by the fans as they got to see their favourite superstar on the big screen after a long hiatus of 4 years.

The movie, however, had received mixed response from the audience and critics alike. While viewers found Ranbir and Alia's performance shaky, they also criticised the sloppy dialogues and confusing storyline of the film.