Brahmastra 2: Ayan Mukerji REVEALS when they will announce who Dev is in Ranbir Kapoor-Alia Bhatt starrer [Watch]

After watching Brahmastra, now everyone is eager to know which actor will be seen as Dev in part 2, and recently Ayan Mukerji revealed when they will announce it. Read on to know more... 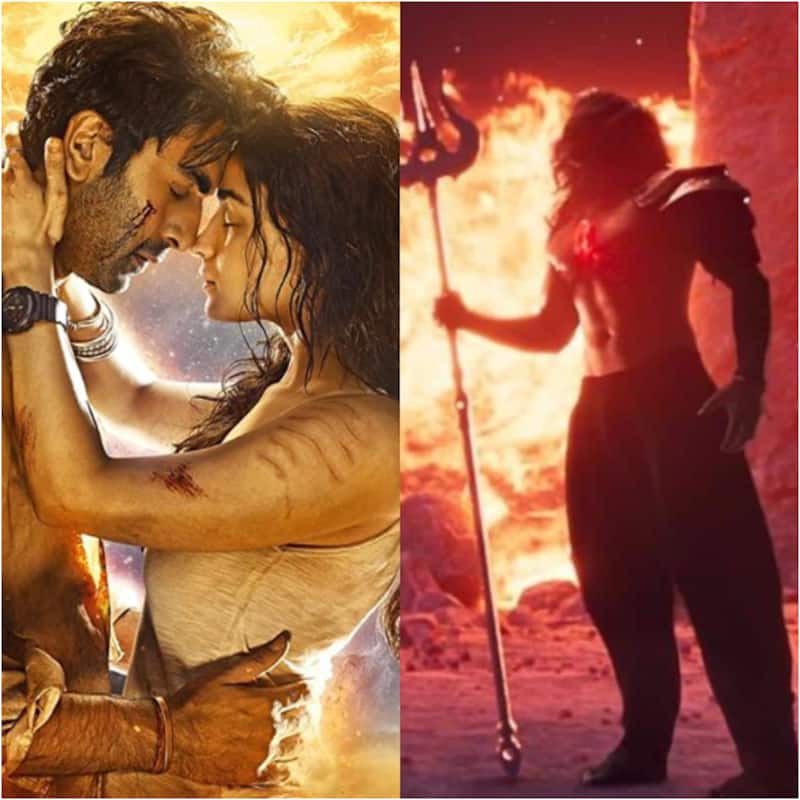 Ranbir Kapoor and Alia Bhatt starrer Brahmastra has been doing well at the box office. The movie is directed by Ayan Mukerji and though it is getting a mixed response from audiences, now everyone is keen to know who will be seen as Dev in Brahmastra 2. The first installment of Brahmastra ended on a note where a character Dev was introduced and the makers also showed an actor but his face wasn’t clearly visible. There have been speculations that Ranveer Singh or Hrithik Roshan will be seen as Dev, but the makers have not yet officially announced any actor’s name. Also Read - Ranbir Kapoor Birthday: Brahmastra star's dating history with Deepika Padukone, and Katrina Kaif before finding his 'forever' with Ali Bhatt [Watch Video]

Recently, Ayan Mukerji, Ranbir Kapoor, and Alia Bhatt visited Ahmedabad for post-release promotions and they did a press conference there. During the conference, Ayan was asked whether like Shamshera, Ranbir will be seen playing a double role in Brahmastra 2, one of Shiva and the other of Dev. Also Read - Ranbir Kapoor birthday: Here's how the Brahmastra star will ring in his birthday, courtesy wife Alia Bhatt [Exclusive]

Ayan replied and asked the journalist who he wants to see as Dev and then said that he can’t answer this question right now. Later, when he was asked when part 2 will come he said it will take two to three years. He further added, “But, for who Dev is you will find out sooner than that.” Also Read - After Brahmastra, Chiyaan Vikram's Ponniyin Selvan, Prabhas’ Adipurush and more upcoming new period and mythological movies to look forward to

Ayan Mukerji asked about who Dev will be in #Brahmāstra Part 2 ?? #BrahmastraPart2Dev pic.twitter.com/I2kgqCtLyW

Well, let’s hope soon it is revealed which actor will be seen as Dev in Brahmastra 2 as everyone is eagerly waiting for it. Meanwhile, there have been reports that Deepika might be seen as Amrita and Ranveer will play the role of Dev. While Brahmastra part 1 starred real-life couple Alia and Ranbir, it will be interesting to see one more real-life couple in the sequel.

Brahmastra in 6 days has collected Rs. 164 crore nett (all languages) in India. It is expected to do well at the box office in its second weekend.