Brahmastra: Alia Bhatt and Ranbir Kapoor will not promote the Ayan Mukerji film together; Here's why [Exclusive]

Alia Bhatt and Ranbir Kapoor are the new favourite Bollywood couple and fans are eagerly waiting to see them together at events, film promotions for Brahmastra, but their wait may just get longer. 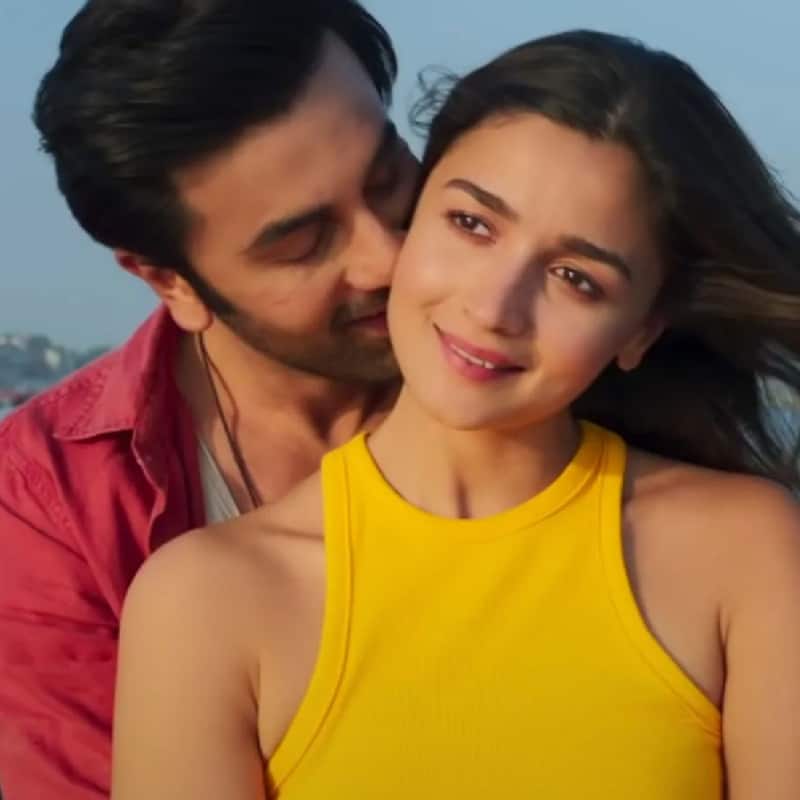 Alia Bhatt and Ranbir Kapoor both enjoy a massive fan following and the love for them has just doubled after they got married in April this year. The two have also recently announced pregnancy and will be welcoming their first child by the end of this year. But before their baby arrives, their film on which they have worked with all their hearts, Brahmastra, will arrive in theatres on September 9. Fans have been eagerly waiting to see the two new couple and parents-to-be together during the film promotions to get a glimpse of their real chemistry, before they get to witness their onscreen chemistry. Also Read - Debina Bonnerjee to Neha Dhupia: Actresses who got second time pregnant soon after having their first baby

However, there may be disappointment in store for RAlia fans. We hear that Alia Bhatt and Ranbir Kapoor will not be seen together during the promotions. Now, there are two reasons for the same. An industry insider tells us, "A lot has changed ever since Brahmastra happened. The two are not just an alleged couple that people are curious about, but an officially married celeb couple. Plus, they have a baby coming too. There are high chances that during the promotions, the film may get overshadowed by the personal aspects of RK and Alia's life. And that is not something that anybody who has worked on the film will want right now." Also Read - Sara Ali Khan's sweet gesture for a fan to Tamannaah removing shoes to light a lamp; 5 times B-town actresses left netizens impressed

No, that does not mean that only one out of the two will promote Brahmastra. The source shared that while both Ranbir and Alia will promote the Ayan Mukerji directorial, they will not do it together. Another reason for the same is that while the cast may tour multiple cities for promoting the film, the idea is to keep Alia's travel to the minimum. "She is not taking a break due to her pregnancy and letting her film suffer will be the last thing she'd want. However, planning is being done in a way to ensure that the mommy-to-be doesn't stress or strain herself," said the source adding that the film's PRs who will be managing the promotions are also on strict diktat. Also Read - Unseen pictures of Sara Ali Khan with Saif Ali Khan prove she always had a 'protective daddy', unlike Karan Johar's claims

The makers do not want the focus to go away from the film Brahmastra and therefore care will be taken that the conversations between fans, media, stars of the film have very limited personal questions. Brahmastra is produced by Karan Johar's Dharma Productions and also stars Nagarjuna, Mouni Roy and Amitabh Bachchan in key roles. The trailer and songs have been received well so far and the film may turn out to be the spectacular extravaganza that has been missing from Bollywood since quite some time. SS Rajamouli's interest in the film has also proved that it has great potential to become a Pan India phenomenon. The film releases in theatres worldwide on September 9, 2022.