Amid the rumours of who will play Dev and Amrita in Brahmastra part 2, Alia Bhatt has picked Deepika Padukone to play the role of Ranbir Kapoor's onscreen mother Amrita in the Ayan Mukerji directorial. 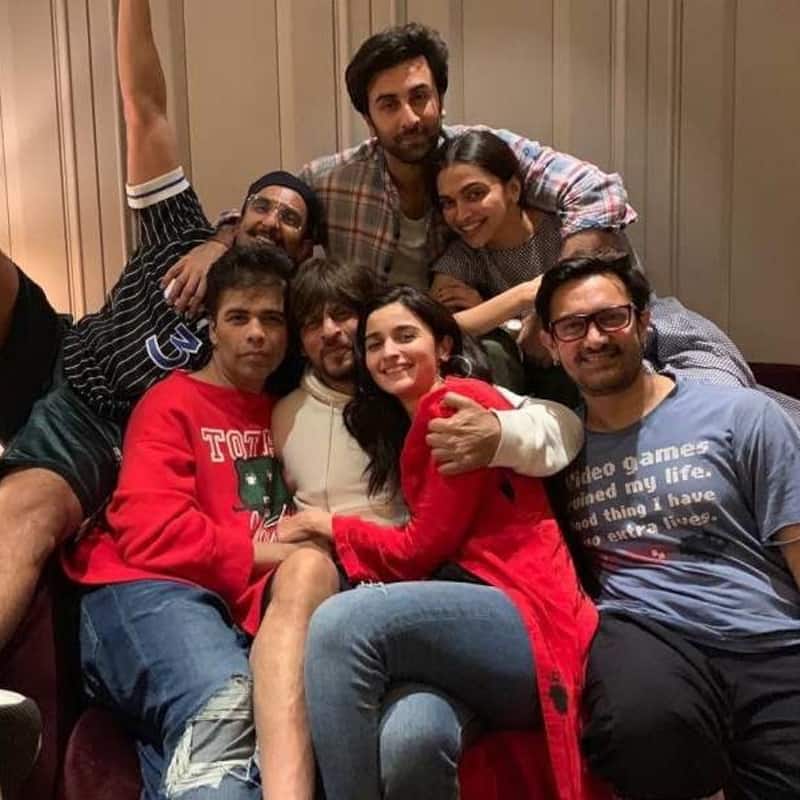 Ranbir Kapoor and Alia Bhatt's recently released film Brahmastra has come out with flying colours at the box office. The Ayan Mukerji directorial has also made several fans curious about the characters of Dev and Amrita and who will portray them in Brahmastra part 2. Amid the rumours, Alia has picked Deepika Padukone to play the role of Ranbir's onscreen mother in the film. Also Read - Ponniyin Selvan box office collection: Major overseas territory of Chiyaan Vikram, Aishwarya Rai Bachchan, Trisha film under THREAT due to THIS reason

Even before the release of Brahmastra Part 1, there were reports that Ranveer Singh and Deepika will headline the cast, along with Ranbir and Alia in part 2. When Alia was recently quizzed by India Today about the casting of Shiva's parents Dev and Amrita, the actress immediately said that Deepika would be the right fit for Amrita's role. She added that she is gorgeous and stunning and has that amazing stature. Also Read - Trending South News Today: Mahesh Babu, Sitara heartbroken over Indira Devi's demise; Tollywood A-lister in Brahmastra 2 and more

"Right now, nobody outside the core team knows who is Dev and Amrita. It is good to have speculations on who will play these characters, but no one knows for now,” she added. While Ranbir played the character of Shiva, Alia played his love interest Isha. Also Read - Ranbir Kapoor Birthday: Brahmastra actor reveals his struggles of sleeping with Alia Bhatt; check his FUN and DARK secrets [Watch Video]

When Ranbir was asked about the speculations around Dev and Amrita, he said that the two are by far the most interesting characters in this trilogy. However, he said that it is up to Ayan to look forward into the casting of these two characters.

Recently, Alia was feted with the Smita Patil Memorial Award. She expressed her gratitude to receive such an honour for her contribution to Indian cinema. In the past, Madhuri Dixit, Sridevi, Tabu, Manisha Koirala, Urmila Matondkar, Kareena Kapoor Khan and Katrina Kaif have been honoured with the award.