Brahmastra: Alia Bhatt reveals THE ONE thing she loves about her husband Ranbir Kapoor

Alia Bhatt and Ranbir Kapoor are on cloud nine as Brahmastra has been doing well. However, do you know that one thing that the actress loves about her husband? Check it out here. 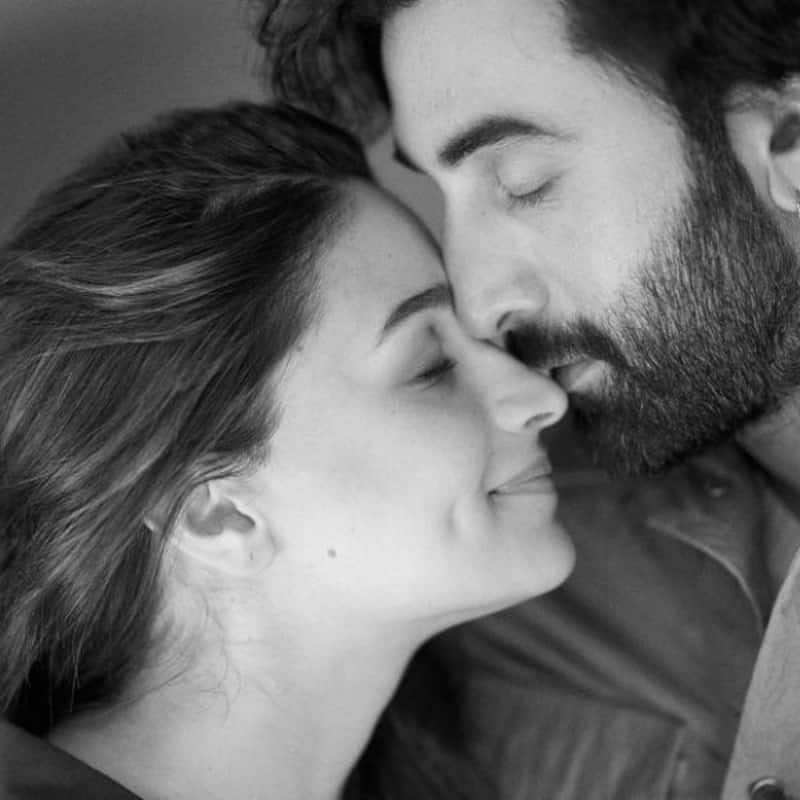 Alia Bhatt and Ranbir Kapoor are celebrating the success of their latest movie Brahmastra. Infact, the director of the movie Ayan Mukerji also announced that the makers of 'Brahmastra Part One: Shiva' will be offering the ticket at a special price. This is because to mark Navratri the tickets will be sold for Rs 100 from September 26-29. Also Read - New dad Ranbir Kapoor takes his fancy E-bike worth Rs 1,46 lakh for a ride; observes full precautions in post-Covid times [VIEW PICS]

Coming back to Alia, in one of the recent interviews with a news publication, the actress opened up about one thing she likes about her husband. She revealed that she likes his silence. She feels that he is a great listener. This is also one thing, she tolerates about him. As sometimes he does not respond when she wants him to reply. The Raazi actress told about the same to Bollywood Bubble. Also Read - Mouni Roy flaunts her curves in bodycon dress; fans say she has become even more beautiful after marriage [View Pics]

In the same interview, Ranbir Kapoor revealed that sleeping with Alia on the same bed is a big task. He said that she moves diagonally and his bed space becomes tinier. According to the actor, her head is somewhere and legs are at the other place. He is on the side of the bed, struggling. This is another thing he tolerates about his wife. Also Read - Alia Bhatt and Ranbir Kapoor are taking care of their baby girl Raha like a pro [Read Exclusive deets]

The director of the movie, earlier had revealed that Brahmastra 1 is a Made In India product. To make part 2 in the next 2-3 years is a challenge as to make the same movie with better dialogues and story line is a big task in itself.

Talking about the movie, Brahmastra also had stars like Nagarjuna Akkineni, Dimple Kapadia, Amitabh Bachchan and Mouni Roy in important roles. The movie also has Shah Rukh Khan in a special appearance. The fanstasy drama movie has got a fabulous response from the fans and has also seen path-breaking collections at the box office.