Brahmastra: Alia Bhatt says she doesn't read movie reviews – 'I don't like this sort of dissection on day one or day 10'

While Brahmastra received mixed reviews, mostly negative from critics and audience alike, Alia Bhatt revealed that she doesn't read movie reviews since she gets enough feedback from people she meets in person. 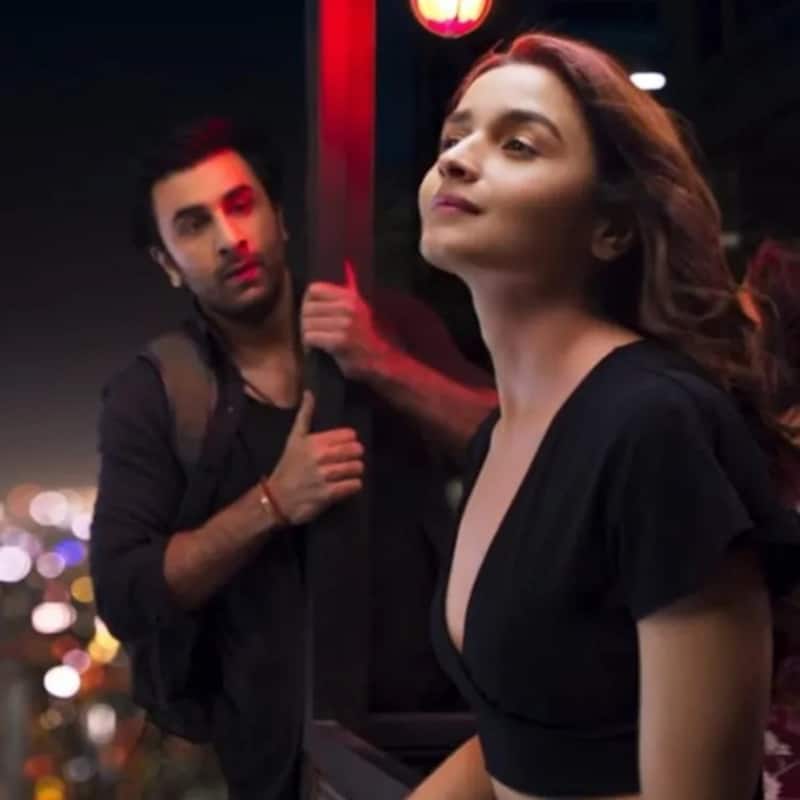 The Ayan Mukerji directorial Brahmastra broke Bollywood's dry spell with his fabulous run at the box office. The Ranbir Kapoor and Alia Bhatt starrer has grossed over Rs 300 crore worldwide but the movie had received mixed reviews, mostly negative from the film critics and audience alike. However, Alia recently revealed that she doesn't read movie reviews since she doesn't like to witness her movie's dissection on its opening day. Also Read - Alia Bhatt baby shower: Ranbir Kapoor's family selfie; Shaheen Bhatt, Anushka Ranjan pose with mom-to-be and more INSIDE PICS

"I don't read reviews. Even when the reviews are good I don't read them. When they are bad I don't read them. But even when the reviews are good I don't read them. I read headlines that people send me sometimes. I don't know from the first film I feel ki general sense mil jata hai ki kya chali kya nhi chali, film chalne k baad (you get a general sense of what worked and what didn't after the film's release). I ask enough people when I meet them in person for feedback. It's not like that ki mujhe padhna nahi hai (I don't want to read) (turns away and shields her face). I don't like this sort of dissection on day one or day 10 also of a film," Alia told trade analyst Komal Nahta in an interview. Also Read - Alia Bhatt baby shower: Neetu Kapoor, Pooja Bhatt, Karisma Kapoor and more family members arrive to celebrate the special occasion [View Pics]

However, Alia said that Karan Johar likes reading movie reviews and he feels sometimes good things come to attention since it's an honest opinion or feedback. She said that she tries to get feedback for every movie that she does. She tries to understand what has worked and why and what has not worked and why not. Also Read - Pathaan actor Shah Rukh Khan to Tiger 3 actress Katrina Kaif: WORST statements made by these Bollywood celebs will leave you shell-shocked

Meanwhile, Alia was recently honoured with the Smita Patil Memorial Award for her contribution to Indian cinema. She expressed her gratitude saying, "Grateful and honoured to receive the Smita Patil Memorial Award. Thank You to everyone (heart emoji)." In the past, actresses like Madhuri Dixit, Sridevi, Tabu, Manisha Koirala, Urmila Matondkar, Kareena Kapoor Khan, Katrina Kaif and Taapsee Pannu have been honoured with the award.