Reportedly, Shah Rukh Khan and Deepika Padukone have cameos in Brahmastra. But, here's what director Ayan Mukerji has to say about it. Read on to know more... 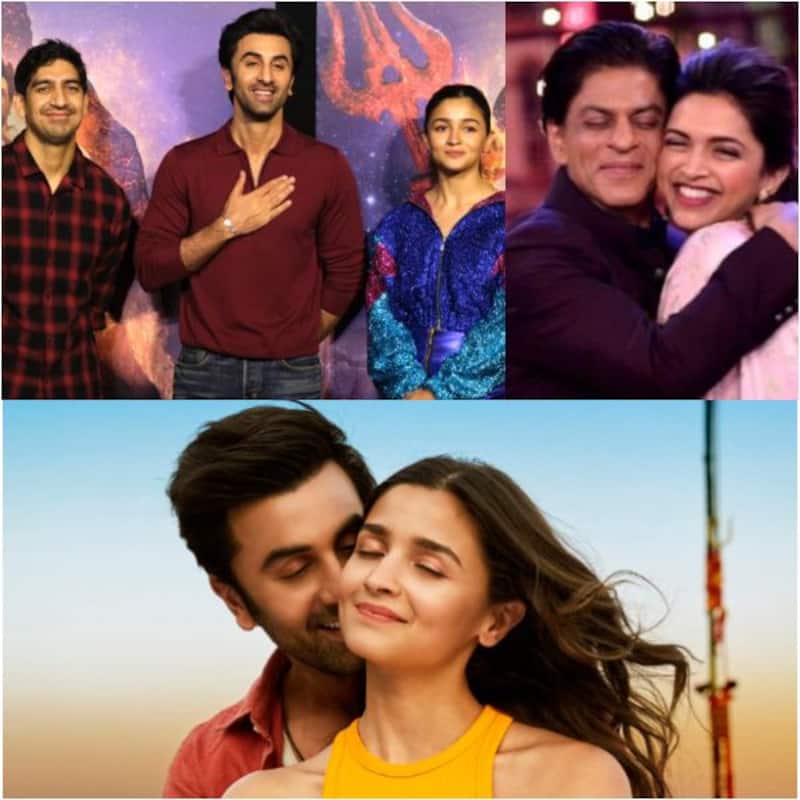 Ayan Mukerji’s Brahmastra starring Amitabh Bachchan, Ranbir Kapoor, Alia Bhatt, Nagarjuna, and Mouni Roy is one of the most awaited films of the year. The movie is slated to release on 9th September 2022, and the makers have already started the promotions. The trailer of the film was released a few weeks ago, and a couple of days ago, the track Kesariya was released. Well, apart from Big B, Alia, and Ranbir’s casting, the film has also been in the news for Shah Rukh Khan and Deepika Padukone’s cameos. Also Read - Upcoming new movies in October 2022: Goodbye, Doctor G, Thank God, Ram Setu and more; check out full list

There have been reports that SRK and Deepika have cameos in Brahmastra, and in Brahmastra 2 the latter will be seen playing the role of Parvati. Well, after watching a couple of scenes in the trailer, even fans of SRK and Deepika claimed that they got to see glimpses of both the actors in it. Also Read - Shweta Tiwari birthday special: When the Bigg Boss 4 winner was told ‘Palak will marry 5 times’ after her second divorce

However, now Ayan Mukerji has something else to say. While talking to Mirchi Plus about the cameos of these stars, the filmmaker said that he has no idea about this. But, he added that it’s a good suggestion for part 2. So, we wonder whether Ayan hinted that SRK and Deepika will be in part 2. Let’s wait and watch. Also Read - Bigg Boss 16 contestants Sumbul Touqeer-Nimrit Kaur Ahluwalia, Simba Nagpal, Rohan Mehra and other TV celebs who took part in Salman Khan's show early in their careers

Meanwhile, the song Kesariya is getting a great response, but netizens are trolling the word ‘love storiya’ in one of the lines of the track. The line is, “Kajal ki sihayein se likhi tune jane kitno ki love storiya.”

Ayan Mukerji on Kesariya being trolled

Netizens are trolling it badly and they are saying that the word is just like ‘elaichi in a biryani’. Ayan has also reacted to it, and he said they had put the word in the song with a lot of love, and felt that it was an interesting twist. He added, “So we didn’t find it like an elaichi in biryani.”

Well, though netizens are trolling the song, Kesariya is currently trending at number 1 on YouTube. Alia and Ranbir’s fans are loving their chemistry in it.