Brahmastra: Ayan Mukerji promises to make part 2 with better dialogues after trolling; says, 'It is a very very big challenge...' 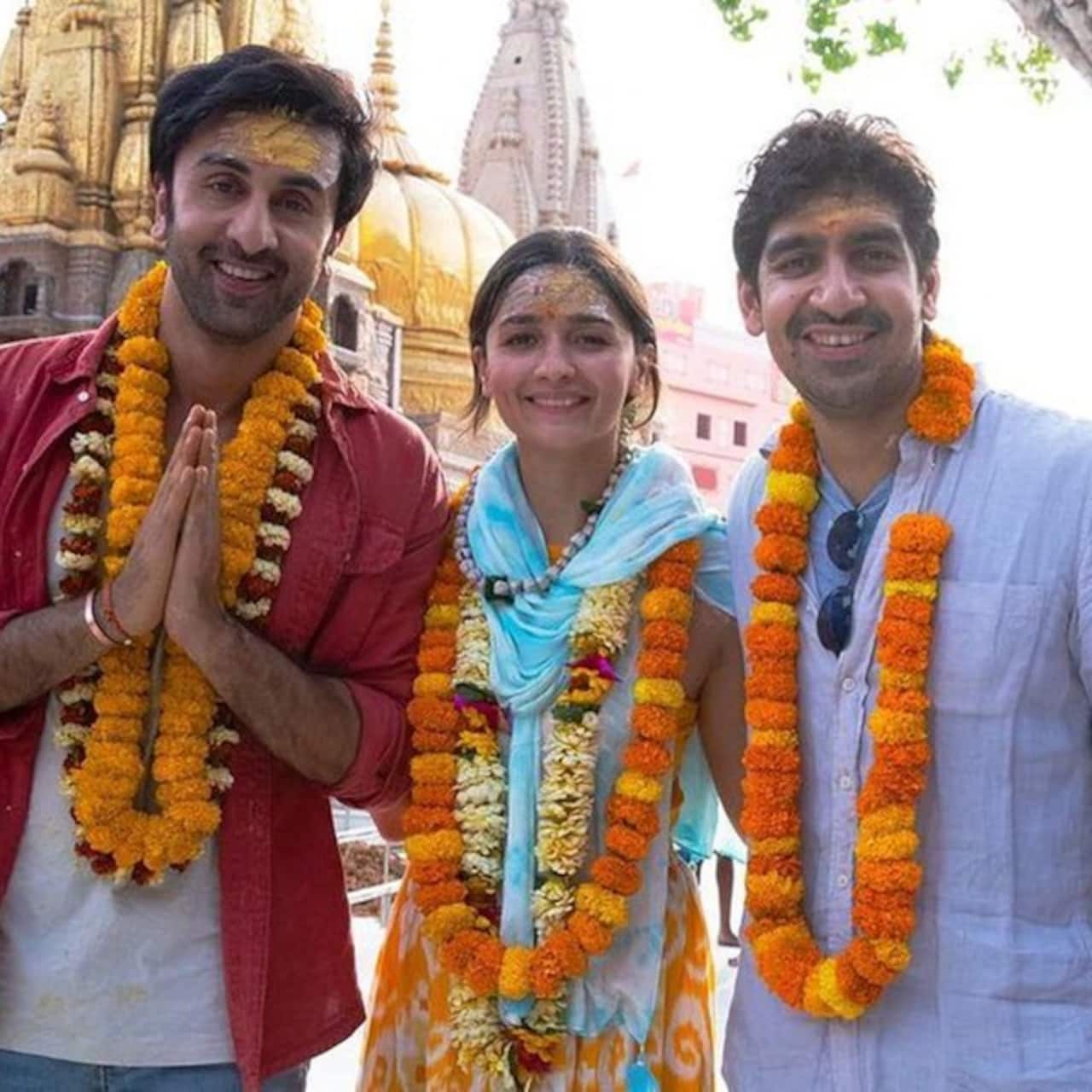 Ranbir Kapoor and Alia Bhatt's Brahmastra may have broken the box office curse for Bollywood but the film has received severe criticism for its sloppy dialogues, weak storyline and mediocre performances by the lead actors. While the makers will soon start working on Brahmastra 2, director Ayan Mukerji made a promise to make part 2 with better dialogues after heavy trolling. Also Read - Pathaan box office success: Should Shah Rukh Khan release Dunki and Jawan this year or wait? Trade expert weighs in [EXCLUSIVE]

"But making Brahmastra 1 in India; it is a fully 'Made In India' product, it was very challenging. So now to make Part 2 even happen in 2-3 years is also a very very big challenge. Making it at the same quality with better dialogues (laughs) and more juicy storytelling, it is a very very big challenge," Ayan said in an interview with Sony Music India. Also Read - Trending Entertainment News Today: Ranbir Kapoor throws fan's phone, Gauri Khan sheds happy tears over Pathaan's success, Bigg Boss 16 elimination and more

Earlier, Ayan said that he envisioned Brahmastra: Part One - Shiva in a way that would challenge limits of Indian cinema. He said that he grew up listening to the stories of Indian history and mythology and was always fascinated by them. He wanted to create a story that was deeply rooted in Indian spiritual history but also had modern twists and turns.

The film boasts over 4500 VFX shots, making it a potential record holder for the most visual effects in any film globally. It is the first of its kind to envision a cosmic universe that has been made true to scale through the lens of VFX and Technology. The benchmark has been set high enough to represent Indian films at a global level.