While Ranbir Kapoor and Alia Bhatt starrer Brahmastra has been hailed for its larger-than-life visual effects, director Ayan Mukerji revealed that the movie's budget had tripled because of VFX. 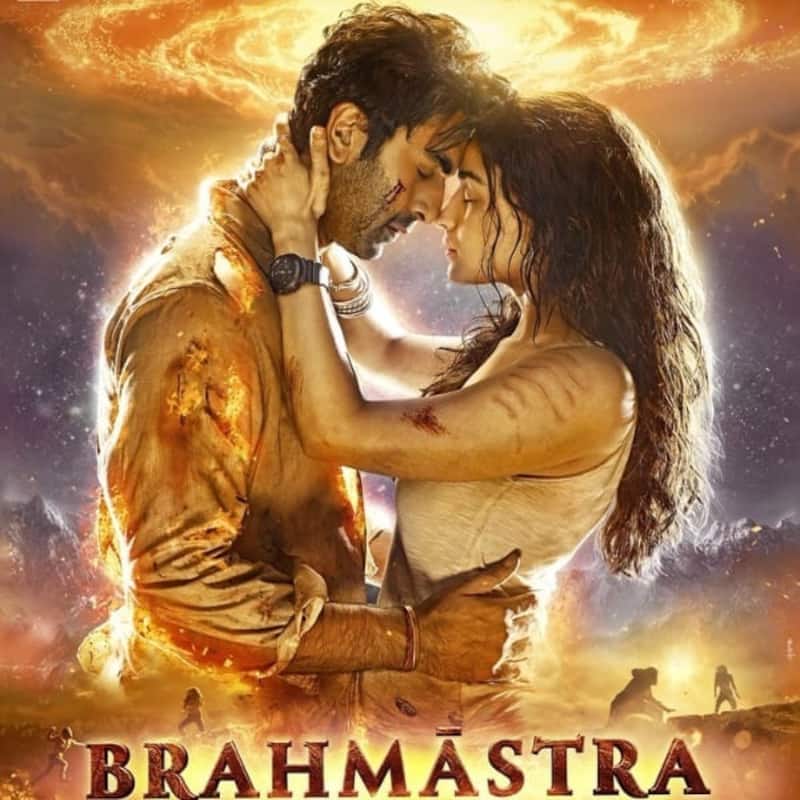 Ayan Mukerji's directorial Brahmastra is currently creating waves after its release. The movie has grossed over Rs 400 crore mark worldwide and has been the first choice of moviegoers. While the movie has been hailed for its larger-than-life visual effects, Ayan revealed that the movie's budget had tripled because of VFX. Also Read - New dad Ranbir Kapoor takes his fancy E-bike worth Rs 1,46 lakh for a ride; observes full precautions in post-Covid times [VIEW PICS]

"I’d done my best, we’d done a lot of research, a lot of visual effects work. I thought I’d cracked it. And I remember, right after we shot that schedule, after all that pre-production, our VFX budget basically tripled. And now the film had begun,” Ayan said at the recent FICCI event. Also Read - Mouni Roy flaunts her curves in bodycon dress; fans say she has become even more beautiful after marriage [View Pics]

When asked if lack of planning caused the inflation, Ayan said, "I don’t think it was a lack of planning. For all the partners involved, including the VFX teams, what we were attempting for Indian films was very new. They didn’t know what they could run into… I called the head of Disney at the time, and Karan and I, we all flew down to London. And we had already shot a big portion of the film, and we didn’t know if we would be able to raise the rest of the funds to finish it. So, those were very challenging days. Our little group that was trying to make the film, we also went through a lot of internal stress, but we came back stronger, we kept moving forward.” Also Read - Alia Bhatt and Ranbir Kapoor are taking care of their baby girl Raha like a pro [Read Exclusive deets]

A few days ago, Ayan had revealed that there is a lot of music in the movie which they haven't released yet. "The main reason is that we needed to focus on finishing the movie properly pre-release, and couldn't do justice to launching these tracks properly. This is just a general shout-out to say that we are resuming this Journey with focus and excitement now... that we plan to launch Rasiya and other tracks starting early next week... And we plan to have our entire Brahmastra Music Album complete and released - by DUSSEHRA, Oct. 5th !" he had said.