Brahmastra maker Ayan Mukerji has been reacting to all the noise around Ranbir Kapoor and Alia Bhatt starrer film, the good and also the bad. He recently opened up about he backlash over the box office and also the dialogues in the film. 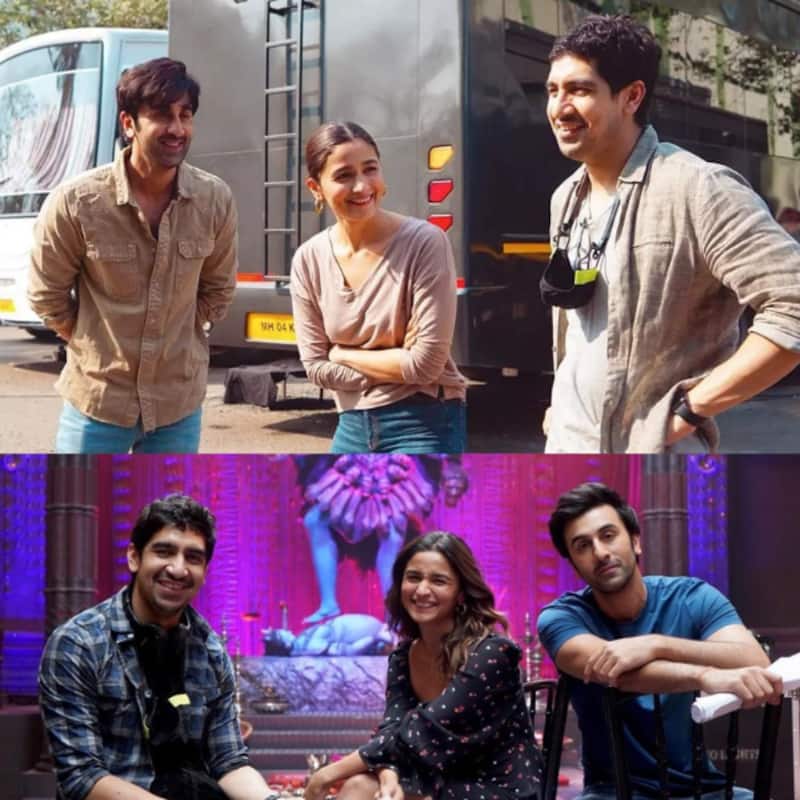 Brahmastra starring Alia Bhatt and Ranbir Kapoor slashed the naysayers and emerged the winner at the box office. Brahmastra is currently one of the biggest openers of Bollywood. While the sci-fi film by Ayan Mukerji earned its praises, it also got some flak. The dialogues of Brahmastra were panned and brutally trolled, especially of Alia Bhatt's character Isha. Even Amitabh Bachchan and Ranbir Kapoor's dialogues were trolled online. That's not it, when Brahmastra minted money and surprised everyone with more business, it raised a lot of eyebrows over the credibility of the actual box office collection of Brahmastra. Ayan Mukerji has now answers to all of them. Also Read - New dad Ranbir Kapoor takes his fancy E-bike worth Rs 1,46 lakh for a ride; observes full precautions in post-Covid times [VIEW PICS]

Ayan Mukerji received a heavy backlash over his dedication to the script but the poor dialogues in return. Alia Bhatt screaming and saying Shiva all the time led to hilarious reels from trolls. Even the dialogue where Ranbir Kapoor's Shiva calls Isha his button and Amitabh Bachchan's dialogue over Shiva's powers being activated got a lot of flak. Ayan has welcomed all the criticisms for Brahmastra as learnings. He told Hindustan Times in an interview that he and his team have been making notes of every criticism and feedback they have been getting. Ayan Mukerji talked about getting feedback on dialogues, the love story, and more. The filmmaker said that he and his team are making the film for the audience and hence their feedback are being taken into consideration as learning and they will make improvements in the next films. Also Read - Mouni Roy flaunts her curves in bodycon dress; fans say she has become even more beautiful after marriage [View Pics]

Well, a lot happened before Brahmastra was released. The film faced a massive boycott. Ranbir Kapoor and Alia Bhatt also faced boycotts. Nonetheless, the film went on to do great business and is still running. A lot of people have questioned the box office collections of Brahmastra. Not just netizens but also celebs such as Kangana Ranaut, Vivek Agnihotri and more talked about the Brahmastra box office collection. A lot of people said that the box office numbers were inflated and whatnot. Ayan refrained to boast about the Box Office numbers of Brahmastra. The filmmaker, however, added that the love and adulation and the collection numbers, everything is out there and speaks for itself. "I think the success of the film is speaking for itself. I shouldn’t have to say anything else," he said before signing off. Also Read - Alia Bhatt and Ranbir Kapoor are taking care of their baby girl Raha like a pro [Read Exclusive deets]