Ranbir Kapoor and Alia Bhatt starrer Brahmastra will release on September 9. Have you ever thought how much Ranbir Kapoor-Alia Bhatt's fantasy drama need to make to become a HIT? Here's the answer... 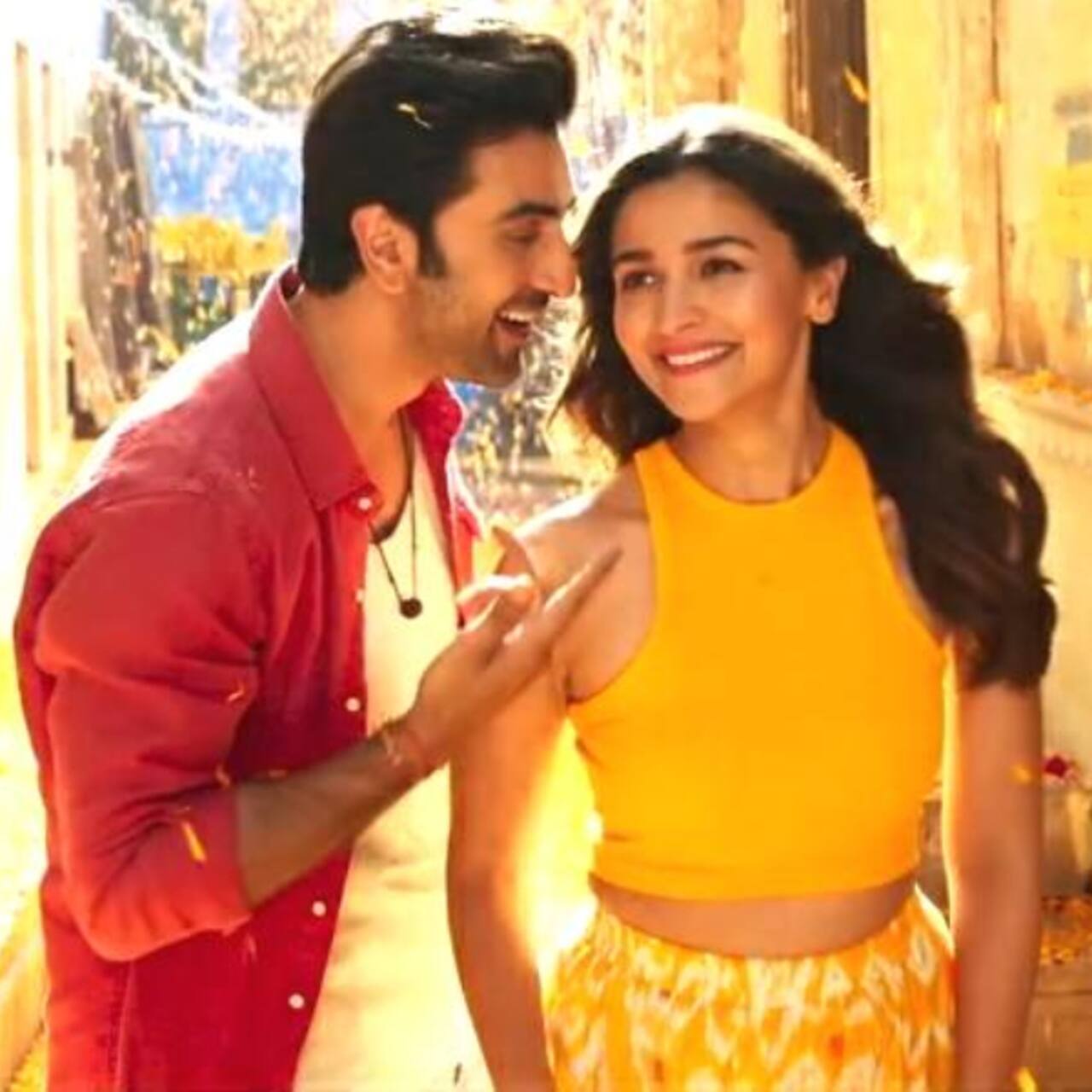 Ranbir Kapoor and Alia Bhatt starrer Brahmastra are all set to be released on September 9, 2022. Brahmastra is the first film in the trilogy film was announced by Dharma Productions. The lead actors including Ranbir and Alia are busy seen promoting their upcoming film in full swing. Netizens are constantly trending #BoycottBrahmastra and stars are requesting their fans to watch the film. Questions are being raised about whether their film is able to create money at the box office? How many box office numbers will Brahmastra make for it to be declared a hit? Also Read - Pathaan box office success: Should Shah Rukh Khan release Dunki and Jawan this year or wait? Trade expert weighs in [EXCLUSIVE]

Well, in an interview with IndiaToday.in, trade analyst Akshaye Rathi gave an approximate estimate of box office calculations about Brahmastra . The film is reportedly made on a budget of over Rs 300 crore and the makers want to give viewers an experience for a lifetime. The actors worked in the film for five years now. As per a report in IndiaToday.in, Akshaye said that in the case of Brahmastra, it is different from most films. He even added saying that films produced by Disney like Marvel, Star Wars, Pixar, the way the platform is looking to create profit. But to create IPS that generates profit for years is important. Brahmastra has been trending on the Entertainment News. Also Read - Pathaan box office collection: Alia Bhatt reacts to Shah Rukh Khan film breaking Brahmastra records

He even said that Brahmastra is one of those films wherein makers want to create diverse IPs as they will want to monetise for years. He said, 'While Rs 100 crore may not be enough, even if we manage to achieve a figure between Rs 200-250 crore, I think it will be enough to warrant taking this universe forward, with more characters coming out of it. Rs 250 crore will not be close enough to recover the investment of this film but will be enough to establish the universe.' Akshaye concluded by saying that the Astraverse is an attempt to make something like a Multiverse out of India. Directed by Ayan Mukerji, the fantasy drama will also feature Amitabh Bachchan, Nagarjuna, Mouni Roy in lead roles. Also Read - Trending Entertainment News Today: Ranbir Kapoor throws fan's phone, Gauri Khan sheds happy tears over Pathaan's success, Bigg Boss 16 elimination and more