Brahmastra: Is THIS Mirzapur actor a part of Ranbir Kapoor-Alia Bhatt starrer?

Brahmastra starring Ranbir Kapoor and Alia Bhatt is one of the most awaited films. And the cast members on the Wikipedia page include the name of a popular Mirzapur actor. Well, is he really a part of the movie? Get to know straight from the horse's mouth. 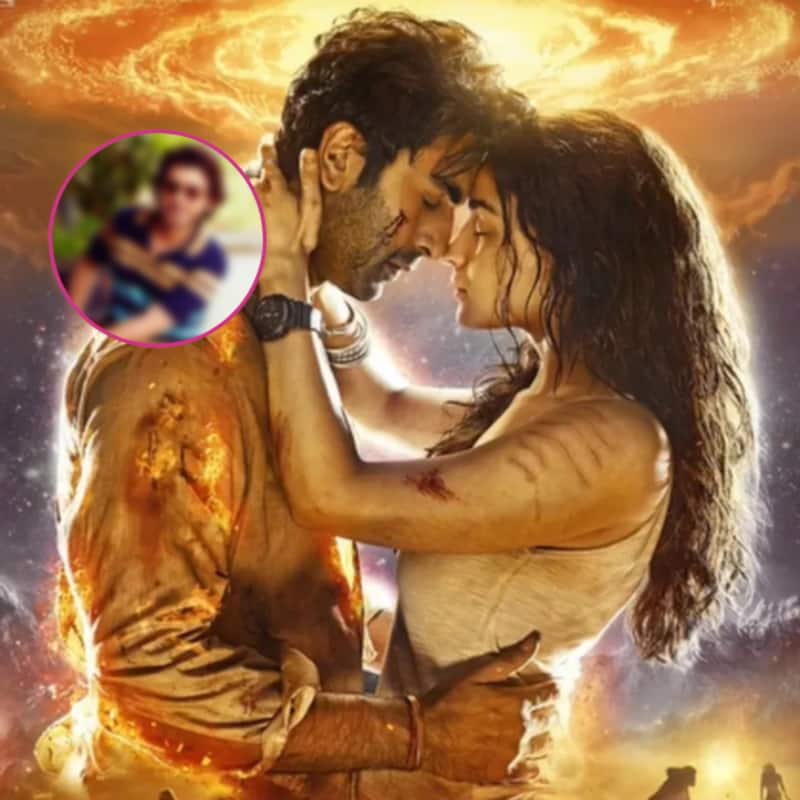 Ranbir Kapoor and Alia Bhatt's Brahmastra is inching closer to its release. The Ayan Mukerji film is made into three parts and part one is releasing the next month. Popular names are included in the Brahmastra cast including Shah Rukh Khan, Amitabh Bachchan, Nagarjuna Akkineni and more. And the name of a Mirzapur actor has also been mentioned in the cast list of Brahmastra. Here's another hint, this actor was also a part of Pyaar Ka Punchnama. It's none other than Divyenndu Sharma. However, is he really a part of Alia Bhatt and Ranbir Kapoor's Brahmastra? The actor spills the beans. Also Read - Brahmastra actress Mouni Roy hugs and kisses an underprivileged woman after she asks for money to eat; netizens say, ‘yeh toh achchi hoti jaa rahi hai’

Brahmastra is one of the biggest upcoming Bollywood films. It has been the talk of entertainment news for a long time. And naturally, intrigued, Siddharth Kannan asked Divyenndu Sharma about the big reveal. The actor smiled and said that it was fake. Divyenndu said that he has no idea why his name is on the Wikipedia page in the cast name. He joked about the same saying, "Maybe for the sequel, but not for this one." Divyendu told Siddharth that there wasn't even a meeting between the makers and him and that he has no clue why his name is in the Brahmastra cast on Wikipedia. He further jested saying that he hopes his name is not included in the end credits or else people would sympathise with him saying that his role got cut. Check the screenshot of the Wiki page and the video below: Also Read - Shah Rukh Khan in Laal Singh Chaddha, Ram Charan in Kabhi Eid Kabhi Diwali and more: List of INTERESTING and EXCITING cameos in upcoming Bollywood films 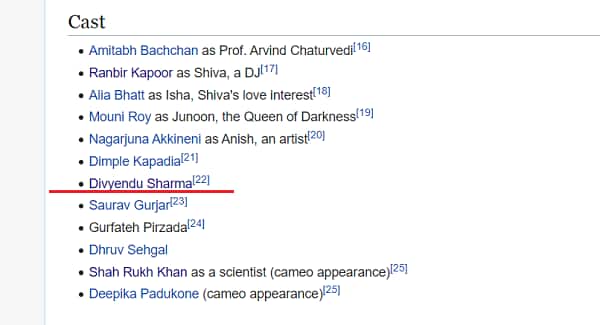 As per IMDB, Divyenndu Sharma has films called Thai Massage, India Dial 100 and The Last Rave in the pipeline. He is also said to star in The Railway Men, a series.

Elsewhere, Brahmastra is scheduled to release on 9th September 2022.