Brahmastra: Makers of Ranbir Kapoor-Alia Bhatt starrer pull a masterstroke; movie to be screened at THIS price in its third week [Read Deets]

Brahmastra has entered the third week, and from 26-29 September the Ranbir Kapoor and Alia Bhatt starrer will be screened at special ticket prices. Read on to know more... 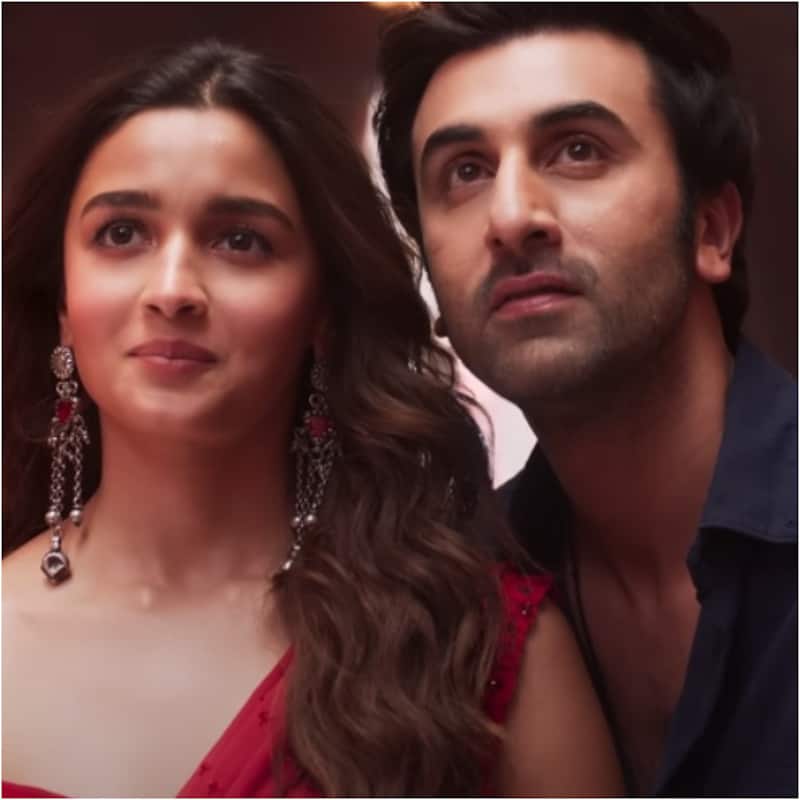 Brahmastra did fantastic business at the box office on its third Friday and the reason behind it was National Cinema Day. On 23rd September 2022, the ticket prices across the country in all the theatres were Rs. 75 which ensured more footfalls. So, the Ranbir Kapoor and Alia Bhatt starrer on day 15 collected Rs. 10.79 crore at the box office in India, and on day 17, showed a drop and collected Rs. 6.03 crore (all languages). Now, the makers of the film have pulled a masterstroke to ensure better footfalls during the weekdays in its third week. Also Read - Here’s how Alia Bhatt is working hard to get back in shape post birth of daughter Raha Kapoor [Watch Video]

From 26th September to 29th September, the ticket prices of the film will only be Rs. 100 + GST. Karan Johar took to Twitter to inform everyone about it. The video shared by the filmmaker says that after seeing the response on National Cinema Day, now from 26-29 September, the audience can celebrate Navratri by watching Brahmastra at Rs. 100. But, well there are terms and conditions also and that’s what even Karan has mentioned in the tweet. Also Read - Drishyam 2 box office collection: Ajay Devgn-Tabu starrer BEATS RRR Hindi, Bhool Bhulaiyaa 2 and THESE films to be highest third weekend grosser

Check out the Brahmastra ticket price announcement below – Watch Video

Celebrate Navratri with #Brahmastra !
Witness this story on the big screens for just Rs. 100 + GST from 26th September to 29th September. SEE YOU AT THE MOVIES!?

Brahmastra has received a mixed response from critics and audiences. However, the film ended on a very interesting note and revealed that part 2 will introduce two new characters Dev and Amritha. There have been a lot of speculations about who will be seen as Dev and Amritha in the film. Also Read - RRR and Brahmastra the biggest disasters of 2022? KRK claims producers lost Rs 200 and Rs 300 crore; Laal Singh Chaddha on list too

Reportedly, Ranveer Singh and Deepika Padukone will be seen in Brahmastra 2. But, there’s no official announcement about it. A couple of weeks ago, during a press conference, Ayan Mukerji revealed that Brahmastra 2 will take 2-3 years to release, but they will soon announce which actor will be seen as Dev in the movie.