Mouni Roy, who played the main antagonist Junoon in Ranbir Kapoor and Alia Bhatt starrer Brahmastra, shot only for 6-7 days with Shah Rukh Khan out of his 9-10 days shoot for his cameo but it was a magical experience for her. 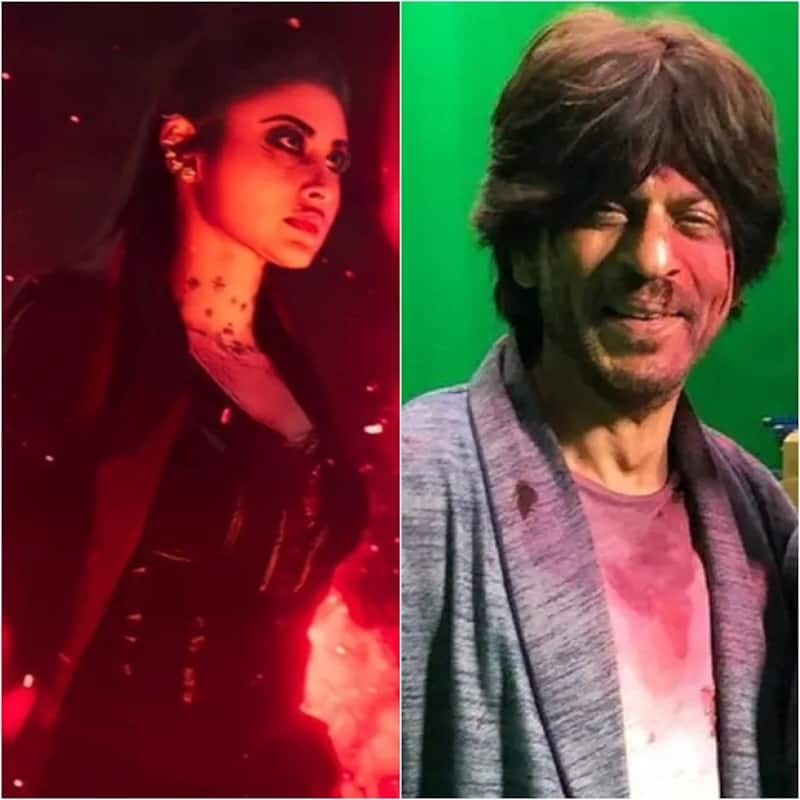 Naagin fame Mouni Roy had the opportunity of a lifetime in Ayan Mukerji's fantasy action-adventure film Brahmastra. She garnered immense praise for her role of the antagonist Junoon in the Ranbir Kapoor and Alia Bhatt starrer. She also got a chance to work with Shah Rukh Khan for the first time on the celluloid. She might have shot only for 6-7 days with the King Khan out of his 9-10 days shoot for his cameo and she couldn't ask for anything more to have such kind of magical experience. Also Read - Mouni Roy and Suraj Nambiar attend the Argentina Vs Netherlands FIFA World Cup match; share moments from Maradona exhibition [View Pics]

"I shot with Shah Rukh Khan for about six to seven days. And what can I say ‘magical’, he's just the best, so intelligent, so charming and so handsome, inside out. How do I even explain such an out-of-body experience? I was so nervous on day one,” Mouni told India Today in an interview. Also Read - Shah Rukh Khan-Nayanthara to Ranbir Kapoor-Rashmika Mandanna: Exciting pairings in upcoming new movies in 2023 that fans are waiting for

Recalling her first day of rehearsal with Shah Rukh Khan, Mouni said, "In television we're used to memorizing a lot of lines, so I was ready. I prepped properly for the role knowing I was working with Shah Rukh Khan, literally and I was like yes, ‘I'm fully ready!’ I went on set and the first line I had to utter during the rehearsal take, I fumbled. I was so nervous." Also Read - Ranveer Singh-Deepika Padukone, Shah Rukh Khan and more celebs who own the MOST expensive homes; check insane costs 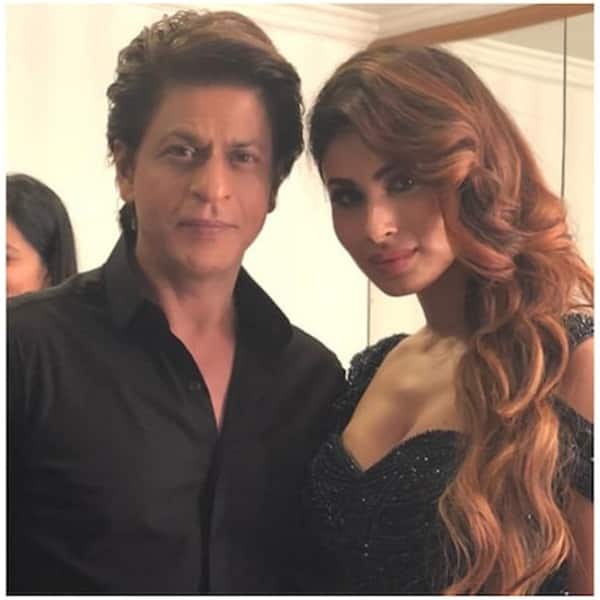 However, Mouni gathered herself back and decided to give it all since such opportunities do no knock on your door every single day. "So, I had to give it my all and I had to give him my 100%. I kept saying ‘how lucky I was to share screen space with Amitabh Bachchan Sir, SRK Sir, Nagarjuna Sir, Ranbir and Alia. They are all legendary actors,” she added.

Previously, Mouni had said that Brahmastra is not just a film but an emotion which she will cherish for the rest of her life. The actress started her career with the popular saas-bahu saga Kyunki Saas Bhi Kabhi Bahu Thi and later on went on to be part of a number of shows including Junoon - Aisi Nafrat Toh Kaisa Ishq, Kasturi, Naagin and also did Bollywood movies such as Run, Tum Bin 2 and many more.