Ranbir Kapoor and Alia Bhatt's Brahmastra has finally made it to the theatres and the reviews are pouring in from all corners. Is it worth watching? Find it out. 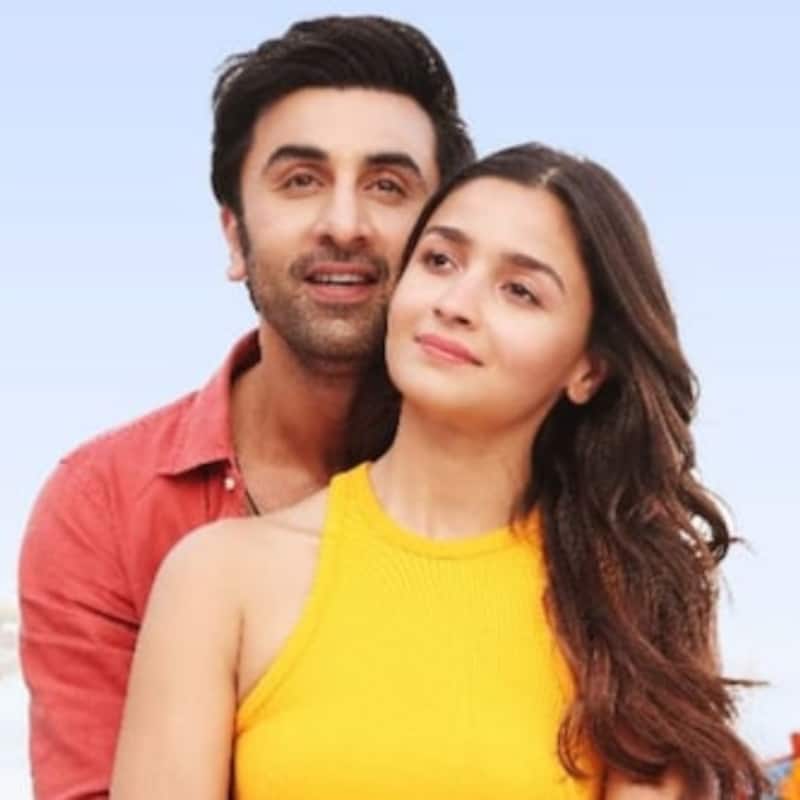 Ranbir Kapoor and Alia Bhatt's movie Brahmastra hits the theatres today. The film directed by Ayan Mukerji has been in the news a lot because of the negative publicity. The Boycott Brahmastra trend took over social media with great power. Now, the film is out and reviews are pouring in on social media. A special screening was held last evening and now there are many who are sharing their reviews of the film. Some are even sharing glimpses of the film as a picture of Shah Rukh Khan has gone viral. Also Read - Sushant Singh Rajput-Ankita Lokhande, Ranbir Kapoor-Alia Bhatt and more Bollywood couples who were in live-in relationship [View Pics]

On Twitter, quite a few have praised Brahmastra. Netizens seem to be impressed with Ranbir Kapoor and Alia Bhatt's chemistry and Ayan Mukerji's direction. Some are simply mind-blown with the visuals and the VFX used in the film. Check out the positive reviews here: Also Read - Ranbir Kapoor-Alia Bhatt to Arjun Kapoor-Malaika Arora: Times when Bollywood couples got trolled for their behaviour in public

#Brahmashtra 1st half review from canada: Visually brilliant and bgm is terrific but somehow screenplay is inconsistent. #ranbir #AliaBhatt are not at their usual best.hope things change. #brahmashtrareview

Whoa!!!!! India opened to a new genre and entered into new VFX space.. what a visual spectacle with dazzling colors!!Ranbir,Alia,Nag mama at their best. Story is convincing and 45mins of the movie is the best.

Brahmastra Part One: Shiva absolutely blew me away. My first experience with a Bollywood movie and this has me all in. It feels very Avengers/Marvel and the 2 hour and 40 minute runtime actually flew by. Packed with action and gorgeous visuals, it's a must watch!#Brahmastra pic.twitter.com/hYPF579te8

There are many netizens who did not like Brahmastra at all. In the negative comments, Mouni Roy has been bashed for overacting and some stated that Ranbir Kapoor and Alia Bhatt's love story does nothing much to add to Brahmastra. Check out the tweets below: Also Read - Brahmastra: Amitabh Bachchan backed Karan Johar-Ayan Mukerji plan for added shoots to give the Ranbir Kapoor-Alia Bhatt starrer the best output [Exclusive]

Ananya Pandey to bekar me badnam hai asli overacting ki dukan to is movie me hai ?

Seeing the genuine reviews on twitter it clearly shows its not upto the hype. No wonder @ssrajamouli has gone quiet on this film since last 5 days. He must have seen final cut & went into zone of ??‍♂️ #BrahmastraMovie #Bramhastra #Brahmashtra #BrahmashtraReview #brahmastra

Finally watched the movie. Not expected the worst level of screenplay. The story is not up to mark. The only best thing in the movie is SRK's cameo. The run time could have been trimmed 20-25 minutes.

So basis the Twitter review, are you planning to watch Brahmastra or not? Tweet and let us know.