Brahmastra: Part 1 - Shiva took almost five years to make. Will the part 2 take a similar time period? Ayan Mukerji has revealed the tentative release date of the film but the wait is long. 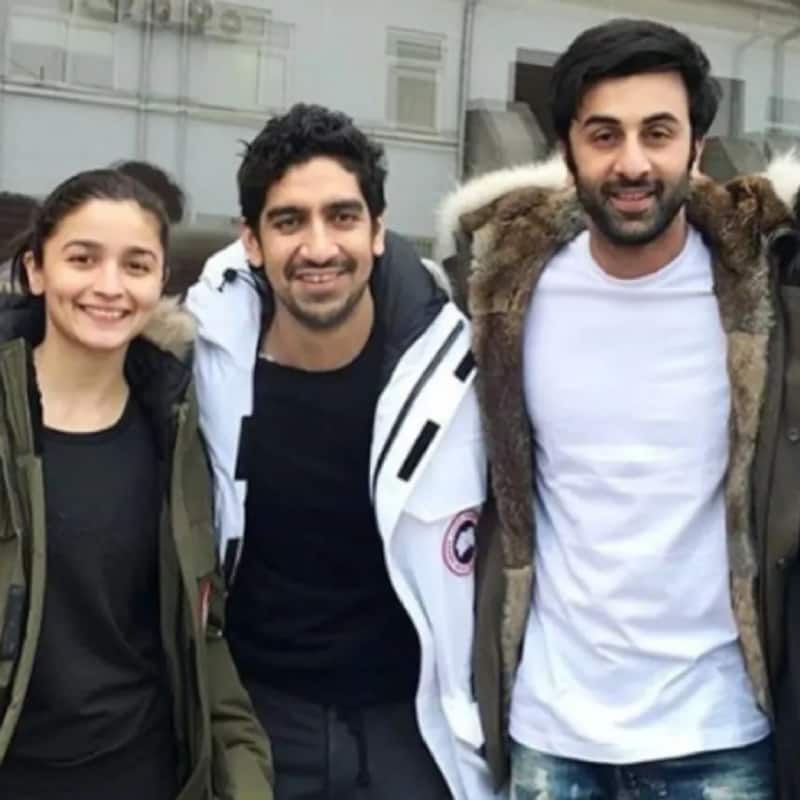 Brahmastra starring Ranbir Kapoor and Alia Bhatt made it to the theatres on September 9 and much to the delight of the stars, the film has turned out to be a hit. Directed by Ayan Mukerji, Brahmastra has managed to break several records at the box office. Now, fans are excited about its sequel. At the end of Brahmastra: Part One - Shiva, the makers teased the audience with the title of the sequel and i.e., Brahmastra: Part Two - Dev. It will revolve around the antagonist who is yet to be introduced. But when will it release? Also Read - Ranveer Singh-Deepika Padukone, Aishwarya Rai Bachchan-Abhishek; when distasteful separation rumours of Bollywood's loved couples grabbed eyeballs

We all know that Brahmastra took almost 5 long years to make. In fact, it was announced much before it went on floors. Though Coronavirus added to the delay, Brahmastra did take a long time to complete due to its heavy VFX and more. So will the sequel take the same amount of time? In an interview with indianexpress.com, Ayan Mukerji, revealed the release date of the sequel. He said that he is eyeing 2025 to release the second part of Brahmastra. He mentioned that their target is three years from now even though it seems a little difficult given that the first part took such a long time to make. Also Read - Alia Bhatt in Heart of Stone to Deepika Padukone in Pathaan: Bollywood heroines who will kick some b*tt in upcoming new action movies

Ayan Mukerji also spoke about the character of Dev and stated that the sequel will take fans to the past to give his backstory but will also dwell in present. Also Read - Varun Dhawan wants to play THIS role in Alia Bhatt's life once she becomes a mommy

Brahmastra: Part One - Shiva also starred Amitabh Bachchan, Nagarjuna and Mouni Roy in pivotal roles. There was a cameo of Shah Rukh Khan and fans thoroughly loved him as Vanarastra. In fact, SRK fans even started a petition demanding that a spin-off be made only on Shah Rukh Khan. In the next, we may also see Deepika Padukone.