Amid the negative reviews, it was reported that Ranbir Kapoor and Alia Bhatt starrer Brahmastra has incurred Rs 800 crore losses to PVR and Inox investors. Bollywood actress Kangana Ranaut too had shared the report saying that director Ayan Mukerji has burned down the money into ashes. the CEO of PVR has now reacted to the reports. 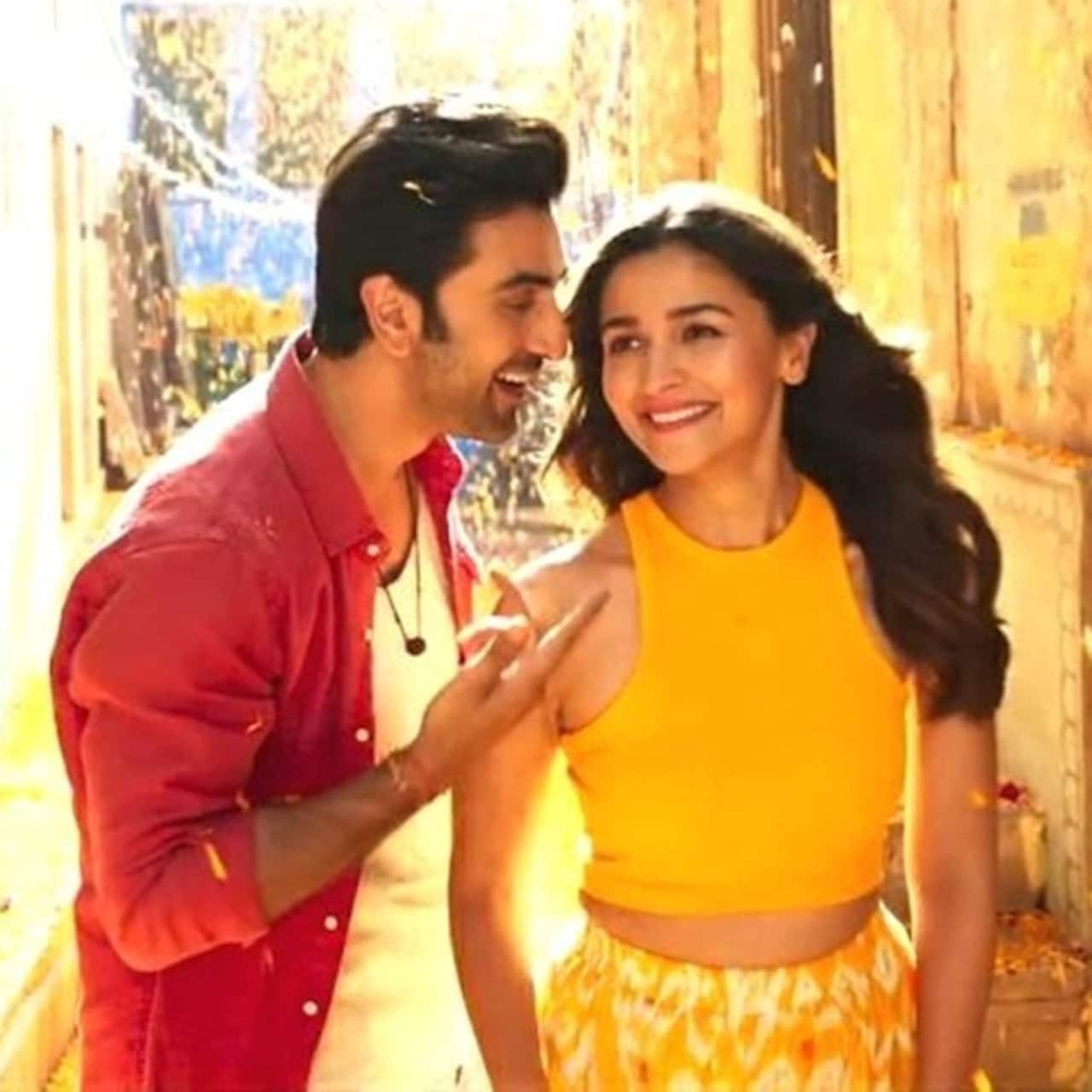 Brahmastra starring Ranbir Kapoor and Alia Bhatt opened to mixed reviews from film critics and audience alike. While some found the movie a match for Hollywood, some said that the sci-fi extravaganza lacked soul. Amid the negative reviews, it was reported that Brahmastra has incurred Rs 800 crore losses to PVR and Inox investors. Bollywood actress Kangana Ranaut too had shared the report saying that director Ayan Mukerji has burned down the money into ashes. Also Read - Pathaan Box Office: Shah Rukh Khan-Deepika Padukone starrer set for STAGGERING opening in overseas market; to give tough competition to RRR and Brahmastra

Reacting to the ongoing rumours of Brahmastra suffering huge losses, Kamal Gianchandani, the CEO of PVR, has refuted the reports saying that they are baseless and untrue. In a series of tweets, Gianchandani said that PVR theatre chain has done phenomenal business with Brahmastra by collecting Rs 8.18 crore nett on the first day of its release. Also Read - Ajay Devgn in Raid 2 to Akshay Kumar in Bade Miyan Chote Miyan, Bollywood stars gearing up for box office dhamaka

He also said that the paying audience's verdict is positive and they enjoying the film and spreading word about it. He said that PVR is having a fabulous weekend and it is kind of encouraging given the massive lineup of films over the next 3 months.

(2/2) at the film’s expense. But just for the record @_PVRCinemas alone will exceed 8cr+ NBOC today (you can do the math for the India no.) and there is not even a slight drop in tomorrow’s advances. The audience verdict is clearly positive, pointing to strong run at the cinemas.

Apart from Ranbir Kapoor and Alia Bhatt, Brahmastra also stars Mouni Roy, Amitabh Bachchan, Nagarjuna and Shah Rukh Khan in a special cameo. The movie has been made on a budget of over Rs 400 crore and released across 5,000 screens in India and over 3,000 screens overseas.