Brahmastra: Ranbir Kapoor and Alia Bhatt worked free for the film; Ayan Mukerji reveals that the actors invested in the making of the trilogy. 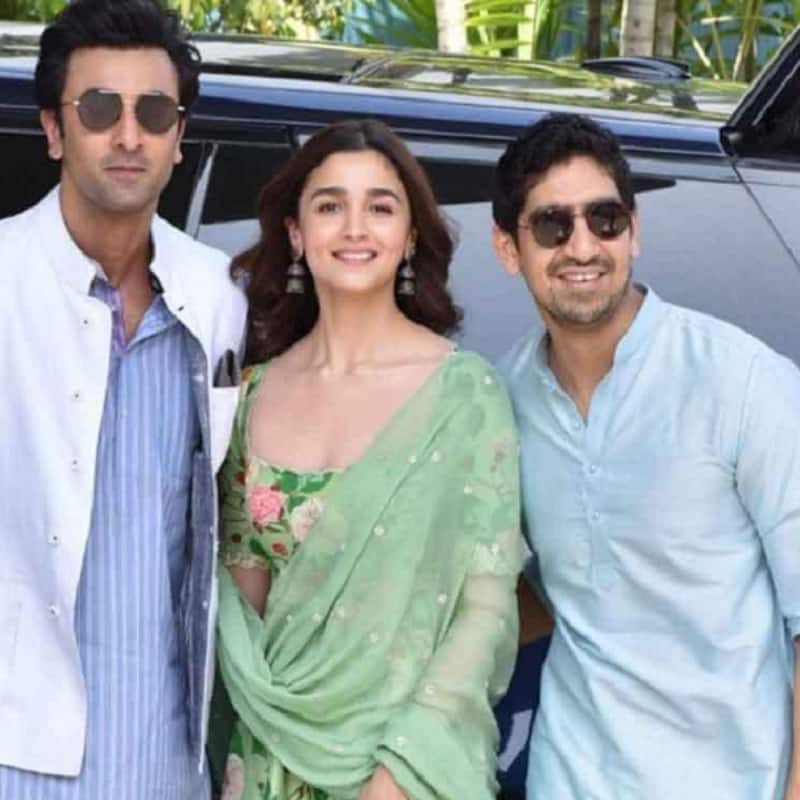 Ranbir Kapoor and Alia Bhatt gave their blood and sweat to their most ambitious film Brahmastra. The film is right now receiving lots of love and appreciation from the audience. It has reportedly earned around Rs. 240 crores and it is expected to touch Rs. 300 crores. Brahmastra Part One: Shiva is a massive hit and now the audience is eagerly waiting for Brahmastra Part Two: Dev. There are a lot of speculations that Ranveer Singh will be playing Dev while Amrita's character is portrayed by Deepika Padukone. Ranbir and Alia have immensely worked hard and their characters Shiva and Isha is being loved by fans. Did you know that the couple didn't charge a single rupee for the film? Yes, you read it right! Also Read - Brahmastra box office collection: Ranbir Kapoor-Alia Bhatt starrer set for HUGE third Friday; THIS is the reason

Ayan Mukerji is right now basking all the success of Brahmastra and he rightly deserves it. In his recent interaction with the media, he revealed that the Brahmastra couple Ranbir and Alia didn't take any fees for being a part of this film, rather Ranbir Kapoor invested in the film. Ayan said, "Yeh film hamari bohut hi zid aur personal sacrifices se bani hai. So yes, yeh Sach hai ki jo Ranbir ki price as a star, actor it is on a film, he did not take anything for the making of Brahmastra. Aur main manta hoon ke iske baigaar hum yeh film ko bana nahi paate. It is a very, very big thing, kyuki. It would not have been possible." The entertainment news fans are mighty impressed with this gesture of Ranbir. Also Read - Tiger 3 star Salman Khan to Brahmastra actor Ranbir Kapoor: Here is a list of Bollywood celebs and their favourite street food

He even added that no other star he thought would have done what Ranbir did. While talking about Alai in the same interview Ayan said that she came on board in 2014 almost 8 years ago, when she wanted a big star, and at that time she charged a very little amount. Well, it wouldn't be wrong to say that all the hard work is being paid off. Well, the fans can not contain their excitement to watch the trilogy soon. Also Read - Bigg Boss 16: Makers have their Brahmastra ready to boost TRPs; rope in TWO big names from TV [EXCLUSIVE]