Brahmastra: Ranbir Kapoor reveals the 'real' budget and why part 2 and 3 will be much bigger and better than the first

Ranbir Kapoor breaks silence on all the reports about the budget of Brahmastra. Read on to know what the actor has to say... 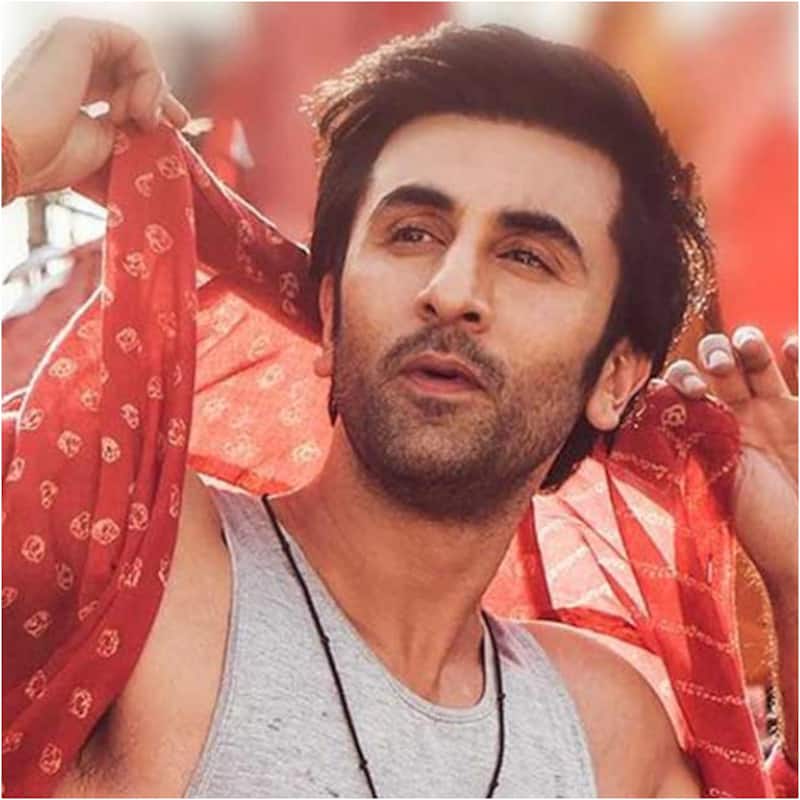 Brahmastra has been in the news for multiple reasons and one of them is its budget. There have been many reports about the budget; while some state the movie is made on a budget of Rs. 500 crore, some reports suggest that the makers have spent Rs. 600 crore on the movie. Well, even Kangana Ranaut has been quite interested in knowing how the film is called a hit if it is made on such a huge budget. Now, finally, Ranbir has opened up about the budget of Brahmastra. Also Read - Trending Entertainment News Today: Ranveer Singh praises Deepika Padukone amid separation rumours; Mouni Roy's career to pick momentum and more

While talking to Dainik Bhaskar, Ranbir stated that nowadays they are reading a lot where people are discussing the film’s budget and comparing that this is the budget and this much is the recovery. He added, “But Brahmastra is unique being where the budget is not just for one film but for the whole trilogy.” Also Read - Ranbir Kapoor, Ranveer Singh, Tiger Shroff and more gen-Z Bollywood stars poised to be the next superstars after the Khans – here's how they rank

Ranbir didn’t reveal the exact budget of the film but stated that the assets created for the first part of the film like fire VFX and other elements will be used in all three movies. So, the figures floating are not true. He further stated, “Now, we can easily go into part 2 and part 3. With part 1, Ayan had to learn how to make this kind of a film.” Also Read - Ponniyin Selvan box office collection: Major overseas territory of Chiyaan Vikram, Aishwarya Rai Bachchan, Trisha film under THREAT due to THIS reason

Brahmastra is getting mixed responses from audiences. While everyone is praising the VFX, the moviegoers are not much happy with the story and direction. However, the film ended on an interesting note and that’s why everyone is keen to watch Brahmastra: Part 2 – Dev.