Brahmastra makers recently roped in Chiranjeevi for a very special role, and now, with the supposed new addition in a cameo, it looks like Karan Johar and Ayan Mukerji are pulling out all the stops to make their film one of the biggest ever in Indian cinema 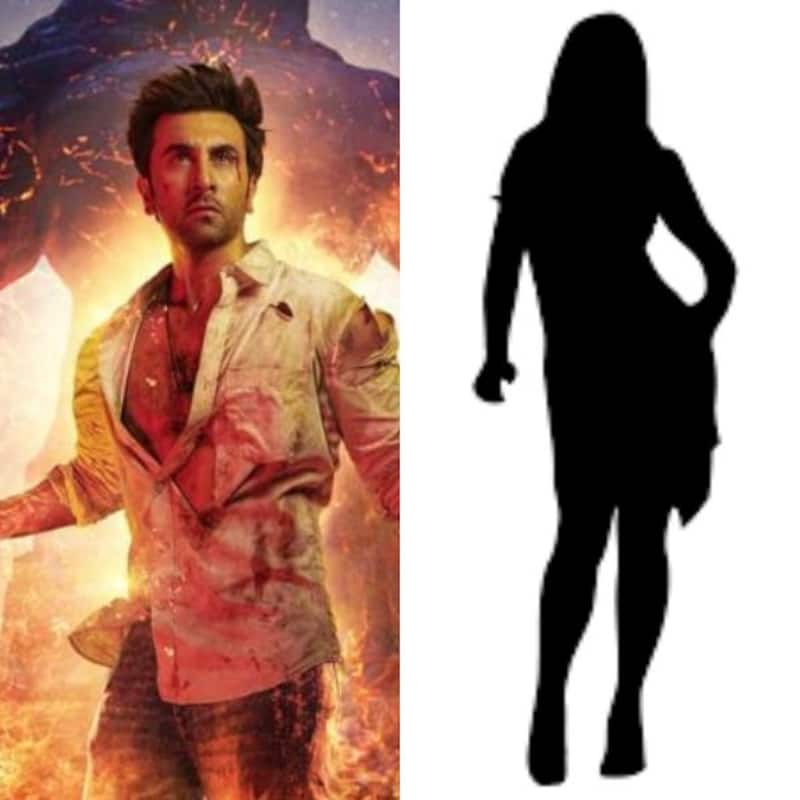 The Director and lead star of Brahmastra, Ayan Mukerji and Ranbir Kapoor were earlier joined by SS Rajamouli to promote the movie months in advance, which isn't in the least bit surprising, considering that Karan Johar is producing it, who believes in intense promotions and innovative marketing strategies for all movies bankrolled by his Dharma productions. Then, the makers have got the biggest superstar of all time in Telugu cinema, Chiranjeevi, in Brahmāstra Part One Shiva for a very special role. And now, we hear that Deepika Padukone has been roped in for a cameo in the Ranbir Kapoor, Alia Bhatt and Amitabh Bachchan starrer. Also Read - Imlie 2: AryLie fans demand Fahmaan Khan and Sumbul Touqeer as leads even after the show's leap [Read Tweets]

A well-placed source within the industry has exclusively apprised BollywoodLife that Deepika Padukone is expected to have a smashing cameo in Brahmastra, and it seems that she readily agreed given her fantastic equation with both Karan Johar and Ayan Mukerji since Yeh Jawaani Hai Deewani. What's more, our source adds that not only this will mark a reunion of Deepika and Ranbir on screen, which is bound to send fans in a tizzy, but will also hold a strong connection to Brahmastra 2, with Deepika's cameo probably set to occur toward the end of the movie or maybe in a mid-credits scene a la Marvel movie. Also Read - Happy Birthday Sara Ali Khan: 7 pictures of Atrangi Re star that prove she is the exact replica of her mother Amrita Singh [VIEW HERE]

Chiranjeevi roped in for Brahmastra

Brahmastra makers had earlier roped in S.S. Rajamouli for promotions months in advance, which was quite a smart move truth be told as a.) It initiates anticipation for in the South, a market still largely untapped by Bollywood, and b.) It solidifies that anticipation by having SS Rajamouli appear in public. And now, with Chiranjeevi joining the Ranbir Kapoor and Alia Bhatt starrer, it's clear that producer Karan Johar and Director Ayan Mukerji is going all out to make a splash in the South. There's also Nagarjuna who's a part of the all-star cast in a crucial role. Also Read - Raksha Bandhan to Laal Singh Chaddha; amazing movies lineup for you this weekend

So, what is Megastar Chiranjeevi's role in Brahmastra? Well, he isn't acting in the movie per se, but it's been confirmed that the actor will be lending his voice to the Telugu version. So, for whose part will he be dubbing? Well, it isn't known yet, but since Nagarjuna will likely dub for his own lines in Telugu, and given that there's no other top male actor in the movie other than Ranbir Kapoor and Amitabh Bachchan, it's safe to say that Chiru will be lending his voice for one of those stars.