Shah Rukh Khan will be appearing a special cameo in Ranbir Kapoor and Alia Bhatt starrer Brahmastra. Directed by Ayan Mukerji, the film also has Amitabh Bachchan, Nagarjuna and others in pivotal roles. 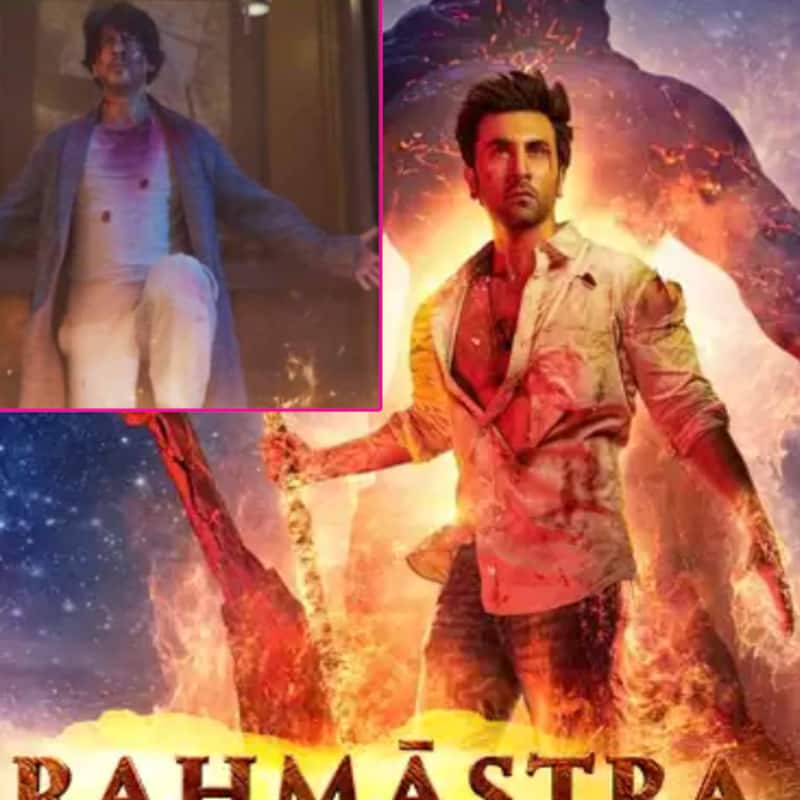 Shah Rukh Khan has quite a few films on his plate. The superstar went on a sabbatical of sorts after the release of his film Zero and now he is all set to return to the big screens with some massive mega-budgets projects. But before films like Pathaan, Jawan and others hit the screens, Shah Rukh Khan is appearing in major cameos and special appearances. After Rocketry and Laal Singh Chaddha, he is going to be seen in Brahmastra along with Ranbir Kapoor and Alia Bhatt. Now, his look as Vanar Astra from the fantasy-adventure drama has leaked online. Also Read - Ponniyin Selvan director Mani Ratnam to soon work with Shah Rukh Khan? Here's what we know

In the leaked video, Shah Rukh Khan can be seen showing off his special powers as Vanar Astra in Brahmastra. His look is blood-soaked and as he rises in the air. Hanuman's silhouette appears in the background. Fans are totally in love with SRK's avatar and are saying that they are waiting for Brahmastra only to get a glimpse of the King Khan. Check out the video and tweets below: Also Read - Bollywood's most shocking alleged extra-marital affairs

The rumours are true..!! ?@iamsrk in #Brahmastra ?

Hope it'll be the comeback for Bollywood ? pic.twitter.com/Zz4qktFBz6

This leaked footage is GOLD. pic.twitter.com/e26biISqJu

Ranbir Kapoor and Alia Bhatt starrer directed by Ayan Mukerji will see special appearances of many Bollywood stars. Madhuri Dixit and Kajol are also said to be a part of the film. Stars like Amitabh Bachchan, Nagarjuna, Mouni Roy and many others have pivotal roles to play in Brahmastra. The film releases in September this year. Are you excited? Also Read - Alia Bhatt, Gauri Khan and more: Bollywood stars who publicly revealed the most annoying and irritating habits of their partners