The wait is finally over! Kesariya from Brahmastra has been released and netizens can't stop praising Ranbir Kapoor and Alia Bhatt's chemistry. 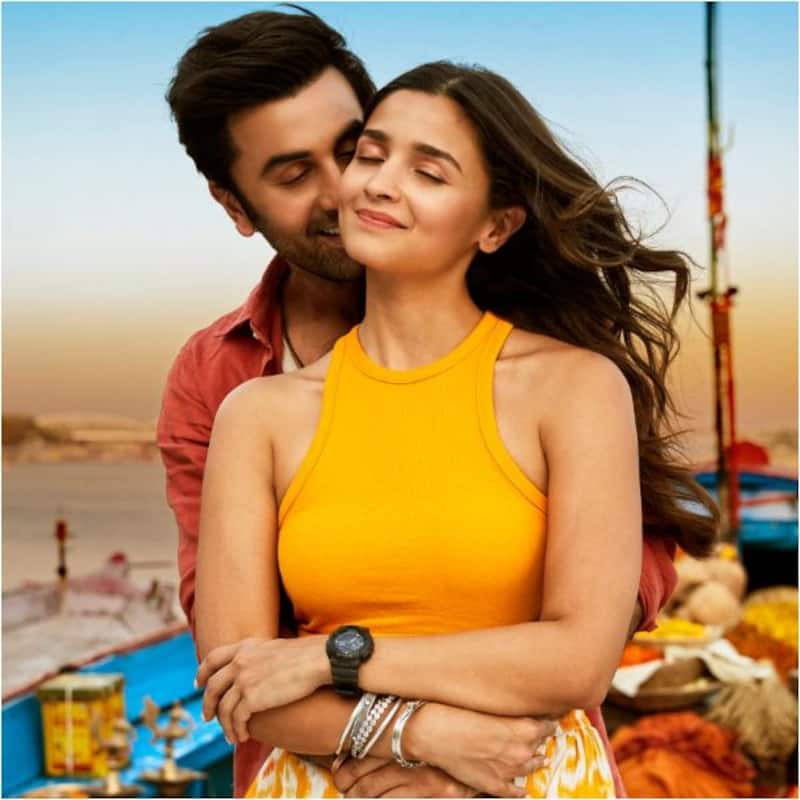 During Alia Bhatt and Ranbir Kapoor's wedding in April, the makers of Brahmastra released the teaser of the song Kesariya. It was loved by one and all, and moviegoers were eagerly waiting for the full song. Finally, their wait has come to an end as Kesariya has been released today. The track is composed by Pritam, written by Amitabh Bhattacharya, and sung by Arijit Singh. Alia took to Twitter to share the track with her fans. She tweeted, "Our sound of love, is now yours Kesariya out now!" Also Read - Adipurush: A video of Prabhas calling Om Raut to his room goes VIRAL; fans wonder if the actor was angry after watching the teaser [Watch]

Well, Alia and Ranbir's fans are loving their chemistry in the song, and they can't stop praising it. Even Arijit Singh's voice has impressed one and all. A fan tweeted, "As expected the song lives upto the expectations Literally the love anthem of the year." Check out the tweets below... Also Read - Mom-to-be Alia Bhatt rushes home as she returns from Singapore; netizens in awe of her personality

As expected the song lives upto the expectations
Literally the love anthem of the year https://t.co/mNjyQCknZ9

Love the lyrics, singing, choreo and awesome chemistry between Ranbir and Alia https://t.co/3H94lhHnk9

Arijit Singh's voice directly reaches our heart! ? His voice is so pure and magical!! Loved it!! ❤️#Kesariya #Brahmastra https://t.co/j4AsKi3g6t

Directed by Ayan Mukerji, Brahmastra also stars Amitabh Bachchan, Nagarjuna, and Mouni Roy. Shah Rukh Khan will be seen in a cameo in the film, and reportedly even Deepika Padukone has a cameo in it. However, the actress' cameo is not yet confirmed. Also Read - Bigg Boss 16: Do you feel that Manya Singh-Priyanka Chahar Choudhary fought just to get attention? Vote Now

After being in the making for five years, Brahmastra will finally hit the big screens on 9th September 2022. Alia and Ranbir, who are married right now, had fallen in love during the shooting of the film. The couple is also expecting their first child together.