Brahmastra is a fantasy drama film that has been directed by Ayan Mukerji. Recently, in an interview with a media portal, the director spoke his heart out about Brahmastra spin-off after fans requested him to bring back Shah Rukh Khan's character. 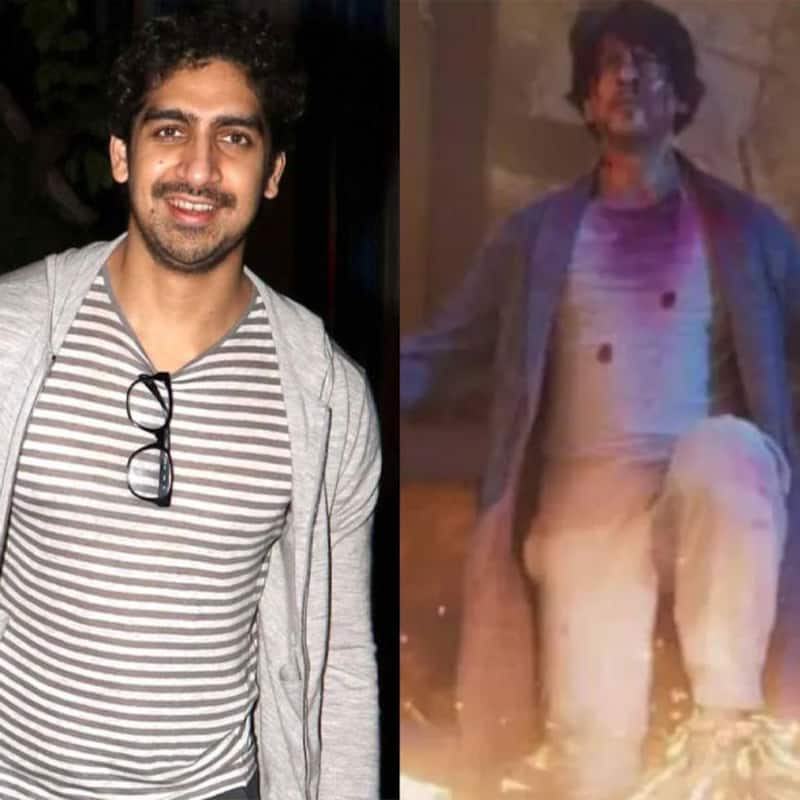 Brahmastra is a fantasy drama film that has been directed by Ayan Mukerji and features Alia Bhatt and Ranbir Kapoor in lead roles. Shah Rukh Khan and Deepika Padukone made cameos in the film making fans go gaga over it. Well, fans have surely not gotten enough of Shah Rukh Khan, and the makers of Brahmastra know it quite well. The Bollywood superstar had a special appearance in Brahmastra and his character has left fans wanting more of his character. Shah Rukh Khan played the role of a scientist Mohan Bhargav who wielded the vanarastra. Also Read - Drishyam 2, Brahmastra 2, Aashiqui 3 and more: Upcoming sequels of hit Bollywood films that fans are desperately waiting for

Shah Rukh Khan’s cameo appearance in the Dharma Production film has been highly appreciated by the viewers as the actor made his appearance in his film Zero in 2018. The actor’s role in Brahmastra has led to several theories that have been brought up by the fans. They even claim that Shah Rukh Khan might return for the sequel. These fans even started an online petition requesting Ayan for a spin-off of Brahmastra’s Mohan Bhargav. Also Read - Vikram Vedha day 1 box office advance booking lags behind Brahmastra, Bhool Bhulaiyaa 2; overtakes Laal Singh Chaddha, Gangubai Kathiawadi

Recently, in an interview with indianexpress.com, Ayan Mukerji revealed that fans' beloved characters might be back on-screen. The director of Brahmastra said that even before fans were saying it, even they were thinking about it since the time they were shooting the sequence in 2019. Ayan further said that as they discovered the personality of the scientist they said that they have to show the origins story of the scientist. Brahmastra has been trending on the Entertainment News. Also Read - Jhalak Dikhhla Jaa 10: Brahmastra actress Mouni Roy has a special message for team Amruta Khanvilkar [Watch Video]

Ayan even said that his team resonated with the idea of not limiting Shah Rukh Khan's character only to Brahmastra Part one as they got genuinely fascinated with the character. He said that they are thinking about the spin-off and are planning their next move.